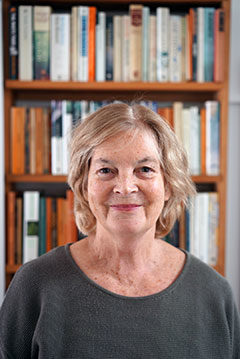 Miles Buckingham began a series on Kiwi Reggae last week. Elizabeth Turner was listening. She recently completed a doctoral thesis on Herbs' first album, Whats Be' Happen? The album, that changed New Zealand music for ever (she reckons).

This week in The Sampler Nick Bollinger wonders what Morrissey still has to be angry about, and assesses a new set of gospel and protest from Mavis Staples, while Elliott Childs investigates archival sets from Husker Du and The Replacements.

Nick Bollinger will be talking CDs in Music 101 after 2 o'clock on Saturday afternoon. And he will be back at the same time next Tuesday with another edition of The Sampler.

8:12 Nights' Pundit - The rise and fall of the Great New Zealand weekend
What happened to that hallowed New Zealand institution the Great Kiwi Weekend? 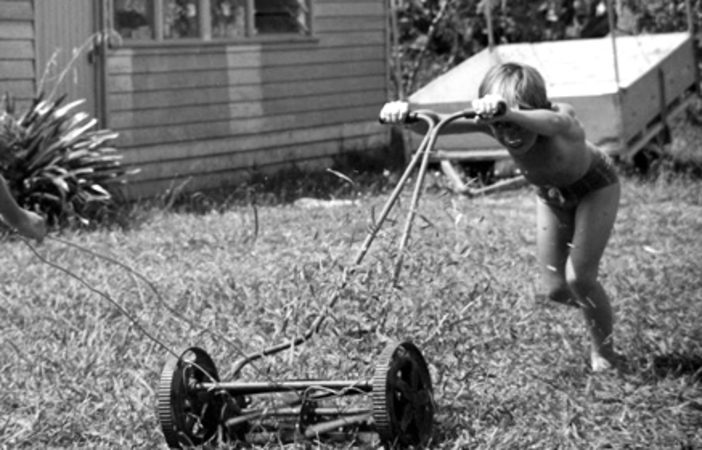 Mowing the lawns on a hot sunny weekend in the 1970's

Historian Peter Clayworth talks about how a weekly half-holiday eventually became Saturday off for most people - the birth of the weekend.

Its 19th century origins in the Judeo-Christian Sabbath involved a three way struggle between Sabbatarians (who wanted nothing but worship to happen on a Sunday), business people (who wanted as much commerce as possible on the Sabbath) and those folk who just wanted to have fun. 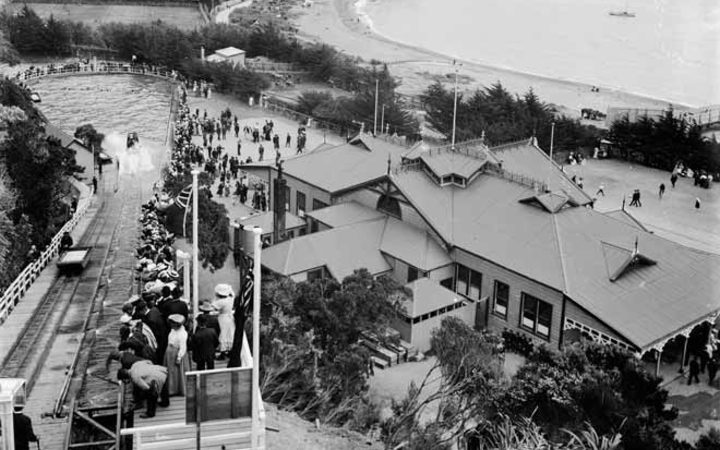 A Sunday crowd at the water chute in Days Bay, on Wellington Harbour, in the 1910s. Despite sabbatarian opposition, many people used their Sundays for recreation. In response, transport companies organised Sunday excursion ferries and trains. In the 1890s entrepreneur John Williams set up a recreation resort at Days Bay, a popular site for Sunday excursionists from Wellington.

After the resignation of Zimbabwe's former president, Robert Mugabe, the country's attention has turned to one man - the former Vice President, Emmerson Mnangagwe.

Mr Mnangagwa was sworn in as president last Friday - 24 November 2017.

Our Window on The World this evening offers a BBC Profile of Emmerson Mnangagwe presented by Kim Chakanetsa.

9:07 Tuesday Feature - Women in the music industry in New Zealand 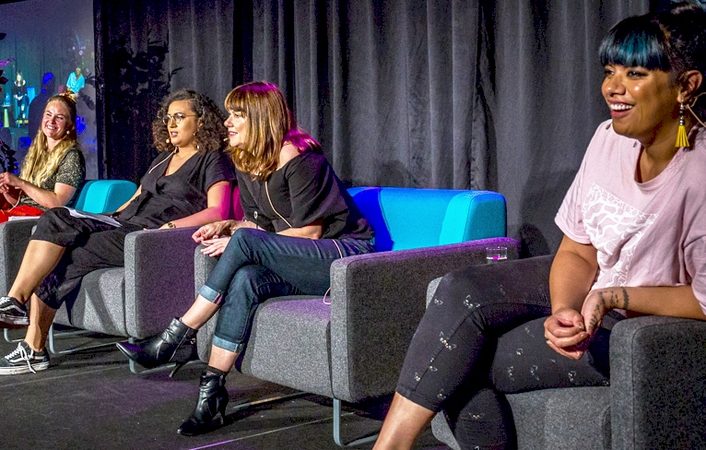 Join the audience at the Auckland Museum to hear a discussion recorded several weeks ago about women in the music industry in New Zealand. The presenter is Rose Matafeo.

That was Rose Matafeo discussing sexism in the music industry with the some of New Zealand's leading musicians: Jessie Moss, Ladi6, Dianne Swann,and Geneva Alexander-Marsters.

This final edition in the 2017 series Smart Talk from the Auckland Museum explores the theme of sexism in the music industry. Rose Matafeo talks with some of New Zealand's leading musicians: Jessie Moss, Ladi6, Dianne Swann,and Geneva Alexander-Marsters.