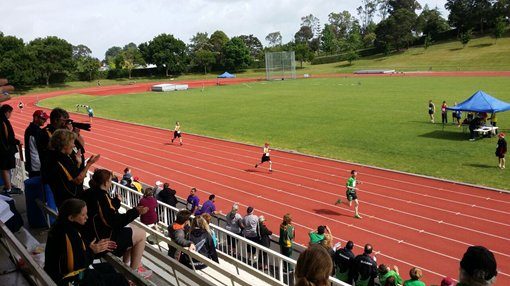 Thousands of athletes, coaches, managers - converge on the city, in a celebration of sporting excellence for the intellectually disabled.

He's not about to retire, he just figures he'd rather focus on making music than talking about it.

He chose to give that final interview to Upbeat on RNZ Concert and he spoke to Eva Radich. 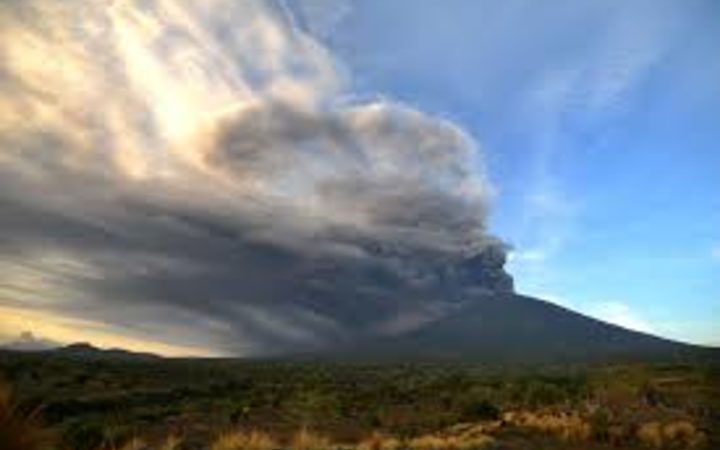 Hamish has just come back from Gondwana 16 in Bangkok - does that refer to the 16 countries that would have once been part of the continent? 'Course, we didn't have countries back then - or did we?  Bryan is rather intrigued!

In the first of a two part series, the BBC World Service examines what's happening to democracy in Hungary.

Hungary is becoming an "illiberal democracy", in the words of its Prime Minister Viktor Orban. Is that the country's democratic right, or the path to autocracy, asks Naomi Grimley. The government has changed the constitution, electoral law, and refused to take its EU-allocated quota of refugees, while warning of a "Muslim invasion". The government spokesman insists that avoiding 'mass immigration' is Hungary's right, and that it is merely helping to protect Europe's Christian culture and heritage: "we want to stay as we are, a Christian continent".

More than seven years after the Trans Pacific Partnership began in earnest, the eleven nations still involved continue to haggle over the details.

But they insist the finish line is in sight on the rebranded Comprehensive and Progressive Trans Pacific Partnership.