"The political centre is fraying and new openings are happening on both sides – some dangerous and some inspiring." - David McNally. 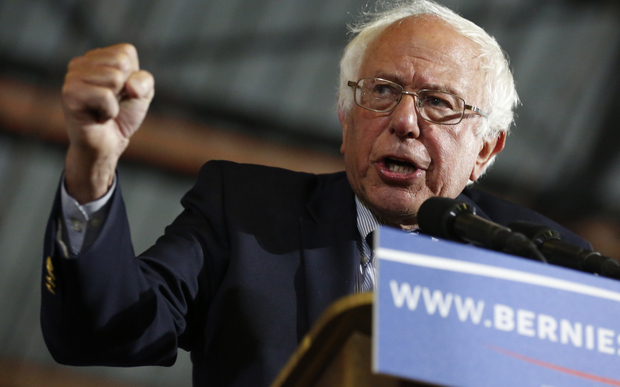 While the rise of fiscal austerity, Brexit and Trump's election mark a distinct rightward shift in world politics, young American activists are planning the launch of a new left party that could change the whole equation, says Canadian professor and author David McNally.

While much economic and social discontent is causing a shift to the right, radical left movements in Britain, France and the United States are gaining strength, McNally says.

The term 'socialism' was injected back into mass political discourse in the US by 2015 Democratic presidential candidate Bernie Sanders, who is still the most popular political figure in the US according to polls, McNally says.

The backbone of Sanders' campaign was young people, and now a third of 18-to-29-year-old Americans identify as socialists, he says. 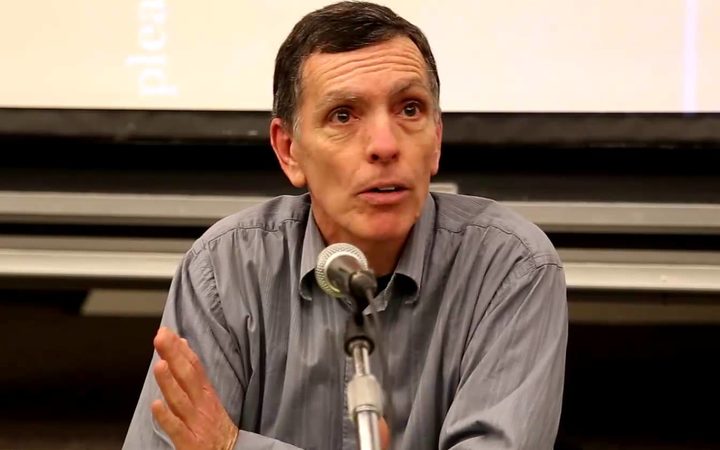 Socialist government would mean the end of wealth-producing resources being privately owned, he says.

At the heart of a new socialism would be a new, more democratic, 'council system' McNally says.

"People at the grassroots [would] send elected delegates to higher levels, but with way more democratic safeguards than we have today – like the right to recall, like the idea that people can't become career politicians, they must be regularly turned over and replaced.

"If it's just a bureaucratic state that owns the resources and means of producing wealth rather than corporations, that's not a huge improvement, For me, it's got to mean social control." 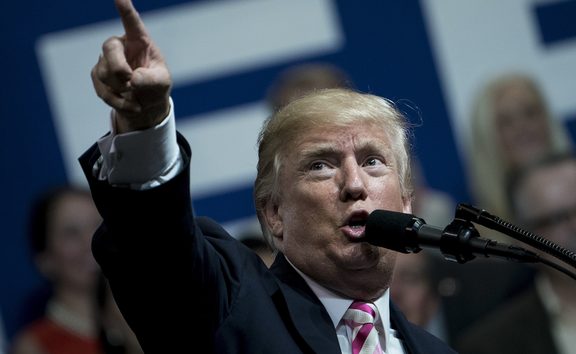 Politics are moving away from the centre, McNally says. Photo: AFP

Such a radical transformation of the system would have to be a global process, he says.

"When one nation tries to break out of neoliberal policies it needs to develop links with other nations.

"We can't think of really breaking the straight jacket of capitalism in one nation, even if things begin there. We're going to have to find all kinds of interesting experiments in collaboration with other people who are trying to break free – and that will be the process of internationalising it."

In the short term future, American presidential politics will probably remain "locked up by the big two-party system" but below that level, interesting shifts are afoot, McNally says.

"A lot of the young activists in and around the Democratic Socialists of America are talking about a medium-term project of eventually launching a new party of the left in the US – that could change the whole equation."

David McNally is Professor and past chair of Political Science at York University in Toronto and the author of six books.