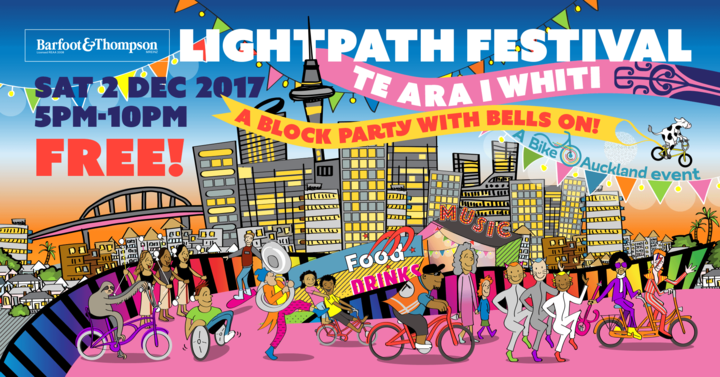 Auckland's cycle and walk way, Te Ara i Whiti - which links Grafton Gully to Nelson Street - celebrates its second year around the block with a block party. One of the organisers, Jolisa Gracewood from Bike Auckland, joins us to talk about the path and the Light Path Festival 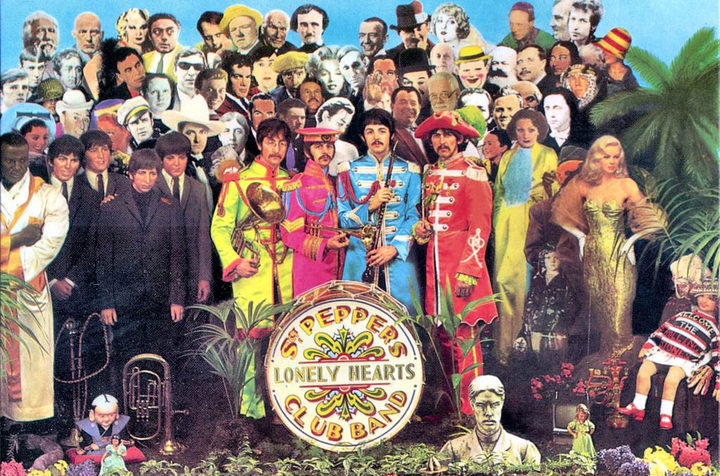 William Dart joins in with the revisiting of Sgt Pepper's Lonely Hearts Club Band, and gives his own tribute to the revolutionary Beatles album that came out 50 years ago

Some people call him the Jazz Savant - some people, not everyone!  Fergus Barrowman is here with the latest Jazz releases. 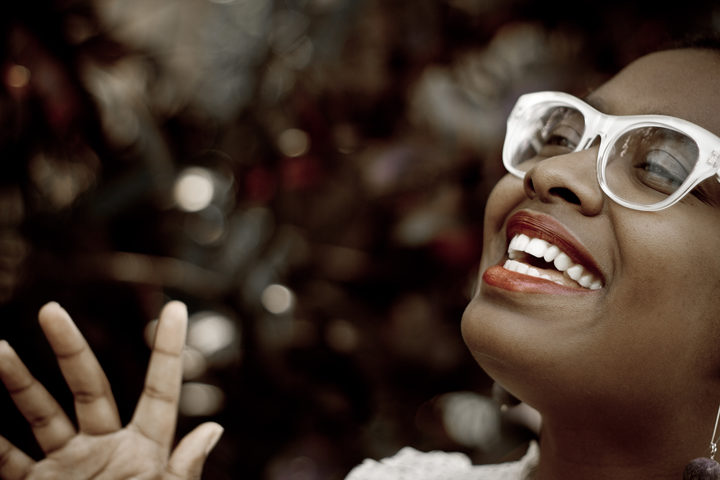 In the second programme on Europe's Illiberal Democrates Naomi Grimley asks is Poland sliding towards autocracy, or just on a different democratic path? The government has been accused of a "systemic threat to the rule of law" and of undermining other democratic values which it signed up to when it joined the European Union in 2004. 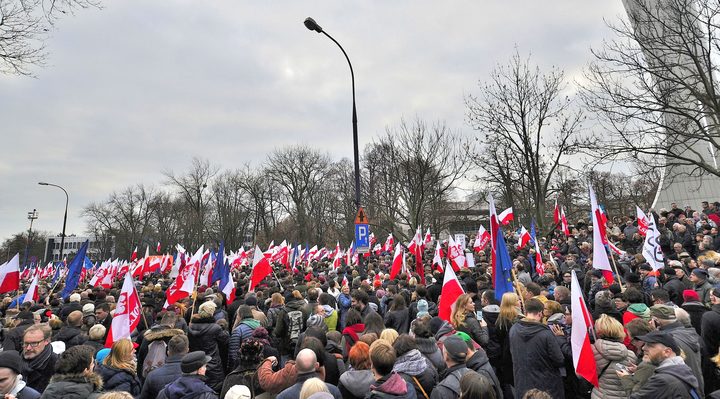 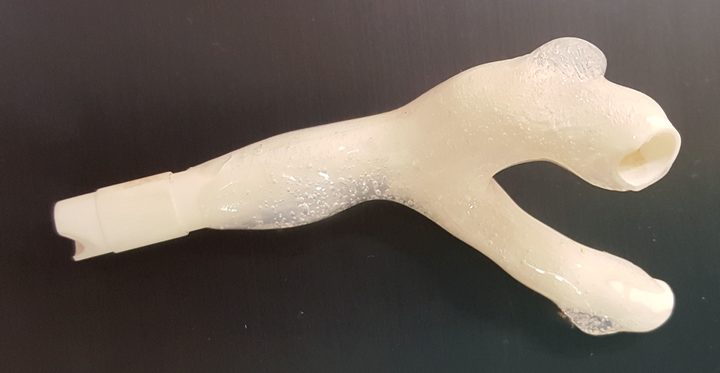 This week on Our Changing World - engineering meets medicine in a project to map coronary arteries, and on the hunt for urban lizards in gardens and city reserves.

This Way Up reviews cloud storage options, and the best deals for safely storing your data and photos today. 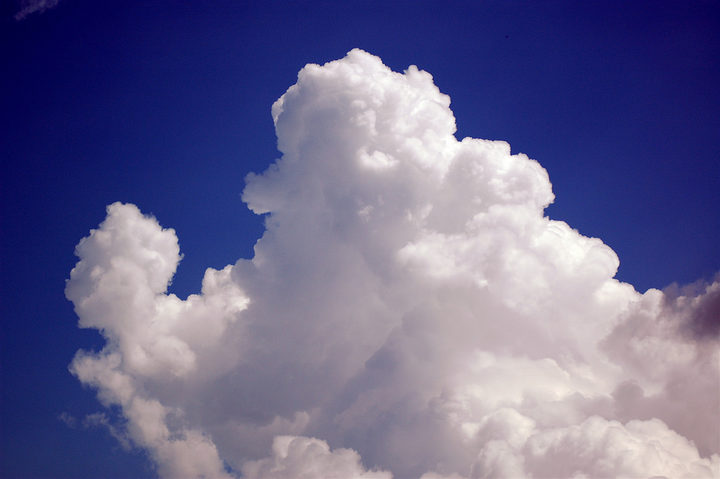 In this week's Pocket Edition, Alex Behan speaks with Dunedin City Council about saving their local music venues, Trevor Reekie finds out why it took 19 years for to the solo effort of OMC’s Sister Sina, and Yadana meets some taxi drivers who take a turn at DJing