7:12 Martial Art Meets Management
It sounds like an unlikely and possibly dangerous combination, but designer Mark Bradford has created a leadership development process, BeWeDō, based on Aikidō.

7:35 At the Movies
Simon Morris looks at hugely successful family movie Finding Dory, and just plain huge Warcraft and Independence Day 2.  And a smaller German film packs its own wallop - Labyrinth Of Lies looks at the conspiracy to keep Auschwitz quiet in the Nineteen Fifties. 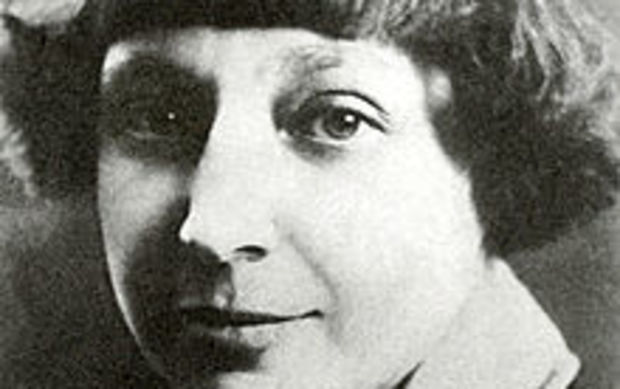 8:30 Window on the World
Sa'adat Hassan Manto was a writer who confronted social taboos in Indio-Pakistani society. Even though he died only aged 42 in 1955, an alcoholic and penniless, his work still speaks to 21st Century Pakistan.  With the help of writers and scholars and  Manto's three daughters presenter Sarfraz Mansoor tells Manto's story and assesses his legacy. Often compared with DH Lawrence, Manto (much like Lawrence) wrote about topics considered to be social taboos in Indio-Pakistani society. With stories such as Atishparay (Nuggets of Fire), Bu (Odour), Thanda Gosht (Cold Meat) and Shikari Auratein (Women of Prey), he portrayed the darkness of the human psyche and the collective madness of the social and political changes around him.

9:07 Our Changing World
A seed bank for native New Zealand plants, the koala genome, assisted evolution for corals, and the world's largest telescope will track the dawn of the cosmos.