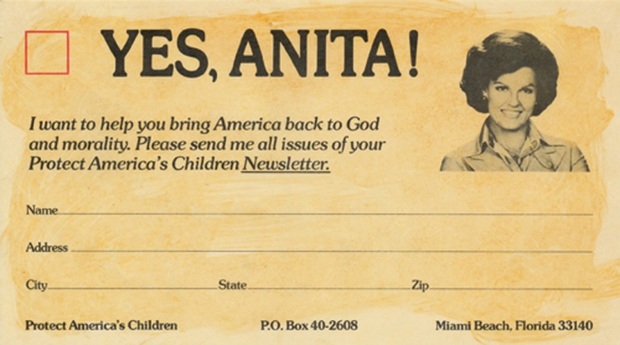 7:45 Witness
Moral Majority - In June 1979 the Moral Majority was launched and changed the course of American politics. It was set up to promote family values by religious conservatives from Catholic, Jewish and evangelical Christian communities. It urged protestants in particular to go against the tradition of separating politics and religion and register to vote, and to vote Republican. Richard Viguerie was one of the driving forces behind the movement.

8:12 Nights' Sport - UK
BBC sports journalist Russell Fuller reports from courtside, Wimbledon. We'll also get an update on the Euro football champs and the heroic run of the Icelandic team.

8:30 Spotlight
Dunedin Flying nun band The Chills became known internationally in the early 80s for jangly pop songs 'Pink Frost', 'I Love My Leather Jacket' and 'Heavenly Pop Hit'. Songwriter Martin Phillipps is the only constant member, but he's had a pretty constant line-up the last few years. Here they are at performing  amix of new songs and old favourites at the NZ Festival earlier this year. 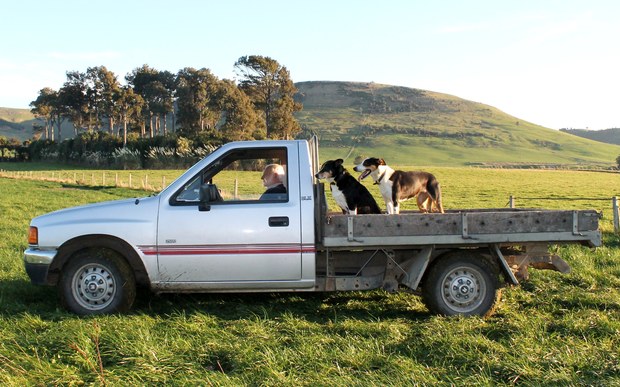 9:07 Country Life
Sheep farming and environmental responsibility go hand in hand on 80-year-old Malcolm Mackenzie's 193 hectare farm near Winton in Southland. Over time he has planted shelter belts of native species, fenced off waterways, developed a wetland area and every year he grows hundreds of heritage apple trees for the Riverton Environment Centre. Also, Hawkes Bay dry stock farmers Dean and Antoinette Martin, who have seen summer droughts become more intense and more frequent over the years... and Part Two of Pioneer Deer Farmer and Possumer Colin Cox's memoir; today he and his father and brother are struggling with a boar that's killing lambs and his possum trapping escapades see him getting cyanide poisoning.

11:07 The Friday Finale
The legendary frontman of The Clash and punk rock icon Joe Strummer was an avid radio listener and music collector; between 1998 and 2001 he hosted his London Calling radio show for the BBC World Service playing an eclectic mix of punk, reggae, folk, jazz and world music. In this episode Joe Strummer continues to share his diverse record collection with selections from Big Youth, Elvis, Underworld & Steve Miller.