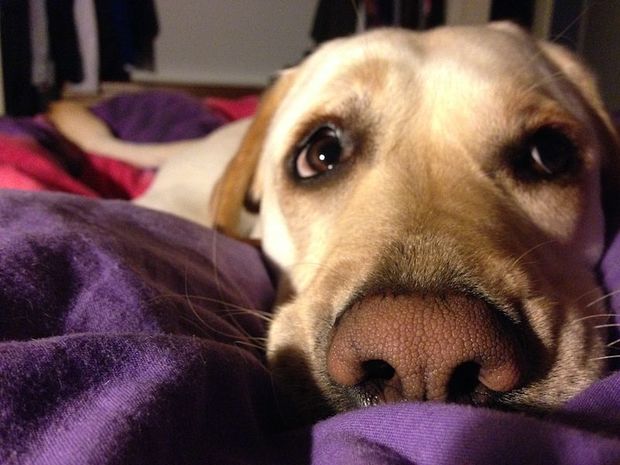 7:12 Law Says Animals Have Feelings
Last year a change in New Zealand law acknowledged that that animals are sentient. What does this mean for animal rights, welfare and farming practices? We talk to former vet and animal law expert Ian Robertson.

7:35 Upbeat
Neil Ieremia ONZM, reflects on 21 years of maintaining his company Black Grace. There were many sceptics when as a 24 year old Ieremia began a male only dance company to reflect his own culture on stage, but as Neil puts it  "If people tell me I can't do something, it just encourages me more!"

8:12 Nights' Science - Body Parts
A users guide to the body - tonight Professor Emerita in Science Communication at the University of Otago Jean Fleming, has her sight on the Cornea. 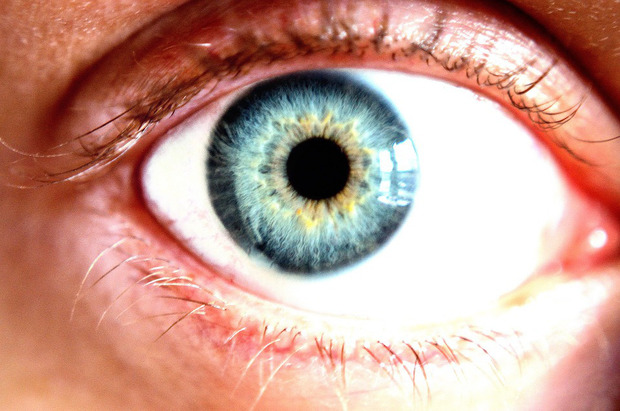 8:30 Window on the World
Mind your Manners - It's not what you eat, but the way that you eat it according to this episode of The Food Chain from the BBC world Service. As people are exposed to cuisines from all over the world, the programme asks if there has been a global shrugging off of table manners. From how we sit, to the tools we use, is there a best way to consume food? And what do your eating implements of choice - hands, cutlery, or chopsticks - say about your cultural identity?

9.20 ROTN
In our RightOnThe Night (ROTN) serial tonight, we visit ancient Greece and the original Olympic games to see whether performance-enhancing is a modern phenomenon or whether, even back then, there were problems. You can be a part of the audible audience for the live recording of ROTN on Monday nights. But it's a become a very popular gig so you need to sign up. Just email RightOnTheNight@radionz.co.nz.

9:30 Insight
The RNZs sports team look at  the new sports at the Olympics, rugby sevens and golf, and explores what it might mean for the game at home.