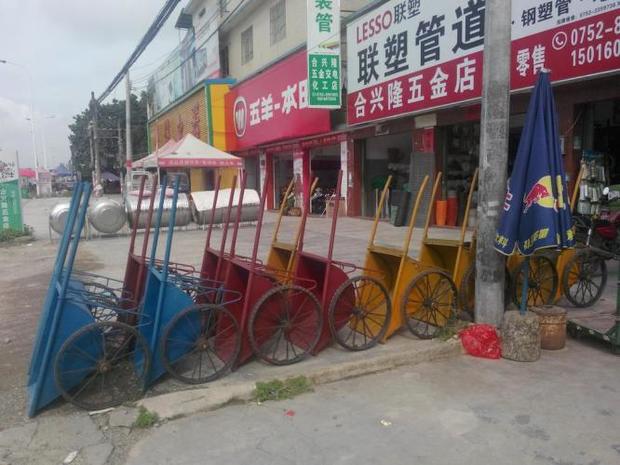 8:12 Nights' Pundit - Feminism
Lipstick - a blessing or a curse on women? Feminist blogger Deborah Russell examines the costs of trying to achieve beauty ideals and, on the flipside, the costs of refusing to engage. 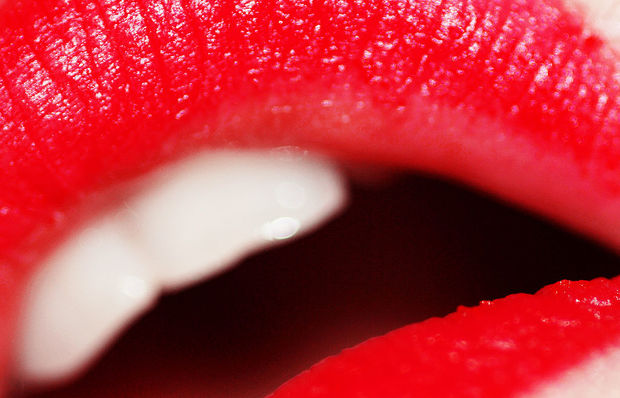 8:30 Window on the World
America's Independent Voters. America is in the middle of its most volatile presidential election season in half a century. The traditional political parties are being shaken to the core by voters who are not necessarily Democrats or Republicans, so called 'independent' voters. Michael Goldfarb travels to the key state of Ohio - a state that has voted for every presidential winner over the last 50 years - to meet with independent voters. He explores the anger that is motivating independents this year. He places their views in the deeper historical context of changes in American society - changes that have hit Ohio hard.

9:07 Tuesday Feature
Don’t Be Evil: Technology and Power. Google famously said "don't be evil" in its mission statement. But what does this actually mean in practice for the internet giants like Google, Facebook and Amazon that have transformed our world ? Our Tuesday Feature tonight is a BBC discussion in which Owen Bennett Jones and guests  consider the duty of large technology companies such as these to act responsibly and use this power wisely.

11:07 WOMAD 2016
Tonight, the first in a series of concerts recorded at this year's WOMAD. It features a live performance from Te Whanau A Apanui, the 2015 Te Matatini Kapa Haka champions. From the East Coast of the North Island Te Whanau A Apanui are taking Kapa Haka and Te Reo to a global audience.