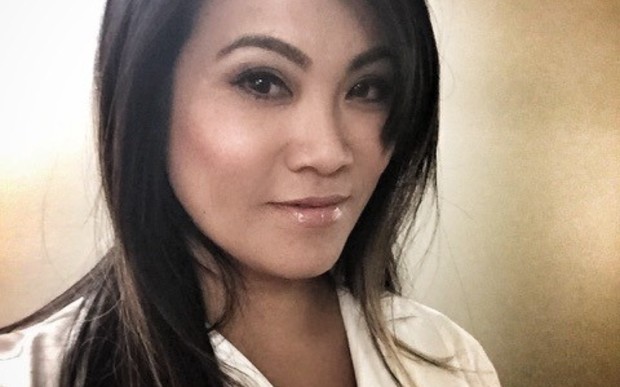 7:30 Spectrum
It's exactly 100-years ago since German-born Auckland businessman Gustav Kronfeld was interned as an alien enemy during the First World War. David Steemson finds out more.

8:12 Nights' Overseas - Japan
Motoko Kakubayashi reports on the Japanese link to the Bangladesh terror attack, Obama's visit to Hiroshima, the upcoming election and a famous fish market on the move.

8:30 Window on the World
Belize Penal Reform - The former British colony of Belize is a tiny country that boasts rich Central American indigenous culture and a spectacular Caribbean coast. It also suffers a high rate of violent crime, and its one and only prison houses more than its fair share of murderers. The BBC's Charlotte McDonald has gained rare access to the jail, and to inmates there who have faced capital punishment for their crimes - sometimes coming alarmingly close to being put to death. All have since been spared thanks to an ongoing legal campaign, led by a group of British lawyers.

9:07 The Drama Hour
A deal made is a deal made . . .someone has to pay.
A small-town, Gothic, saga of love and loss from acclaimed playwright Briar Grace-Smith.

11:07 At the Eleventh Hour
A Short History of Jazz - This eight part series guides listeners on a historical path, tracing the evolution of jazz from its beginnings in the early 1900s, up until the 1990s and beyond. During the course of the series, we hear the story of jazz; learn about how it developed structurally and harmonically, and find out about the social context behind everything. It is brought to you by some of New Zealand's greatest jazz thinkers and players, all lecturers and graduates of the New Zealand School of Music

Tonight - the 1980s and how the development of digital technology  influenced composition, arrangements and jazz styles - with session host and drummer Reuben Bradley