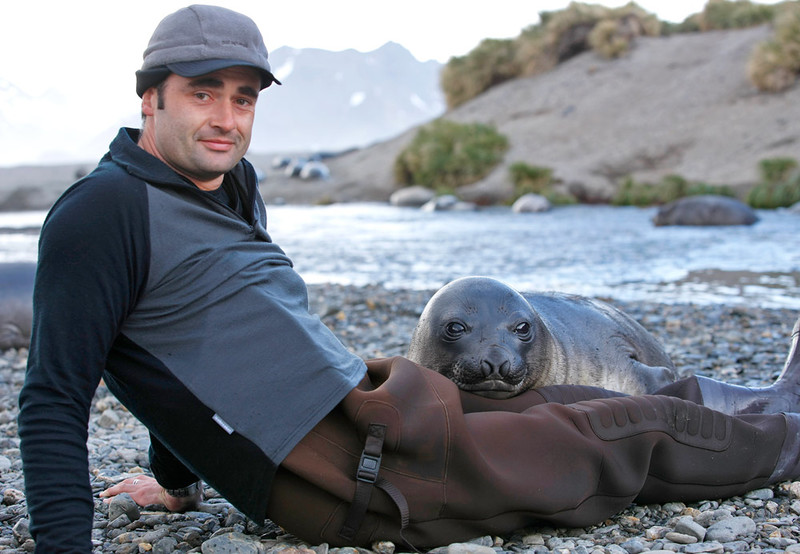 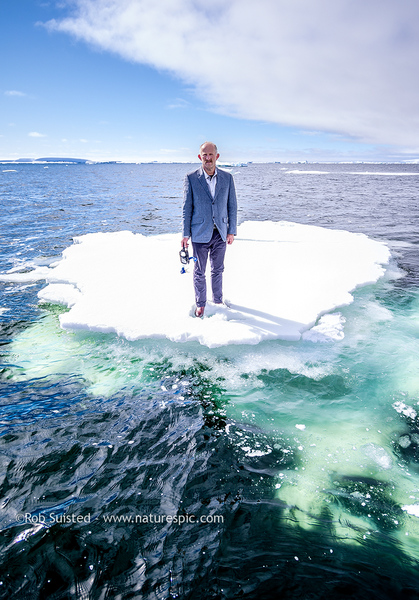 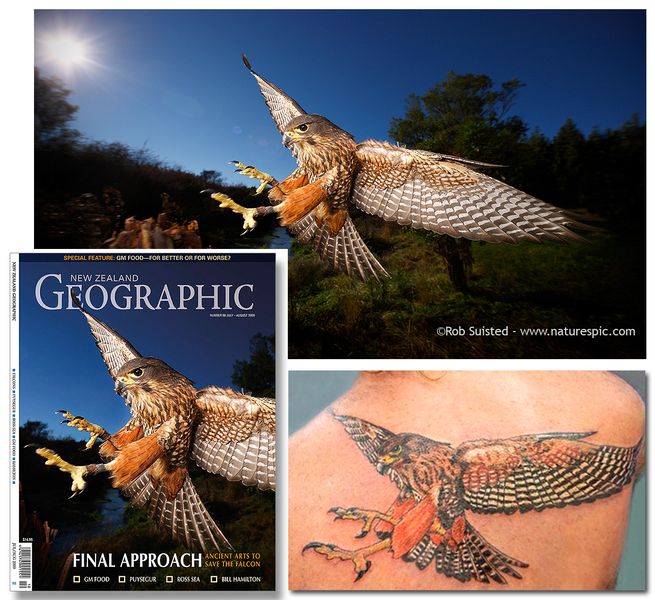 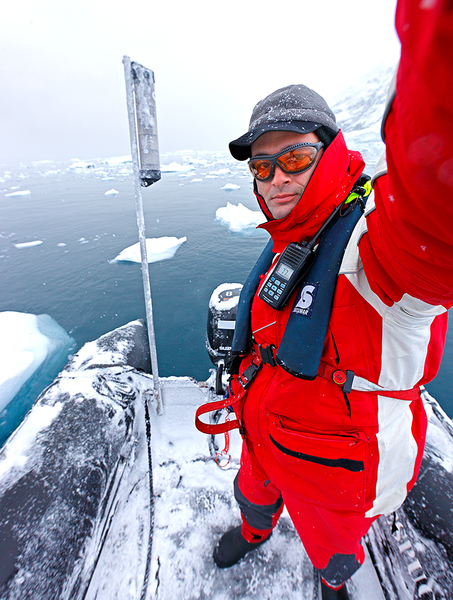 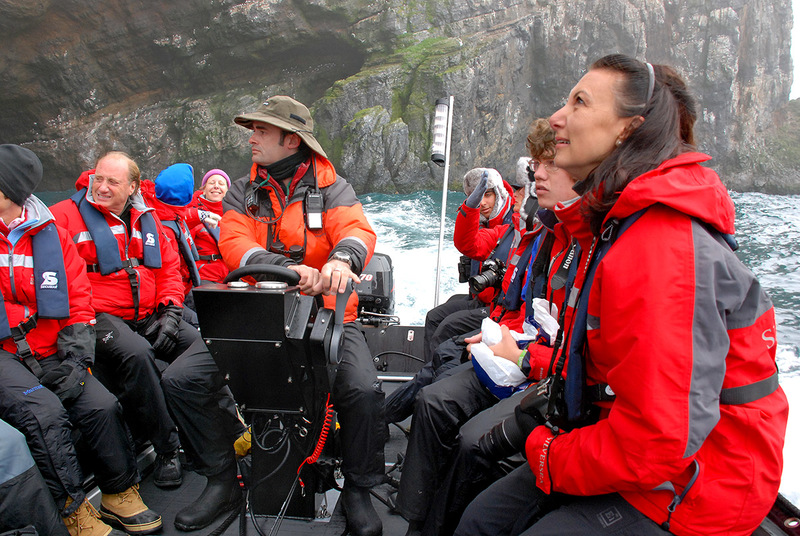 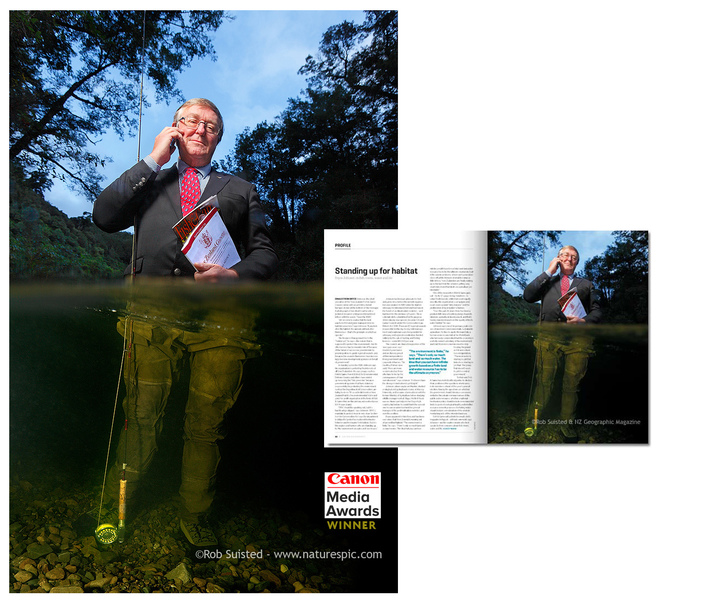 8:30 Window on the World
The Accrington Pals - The story of the Accrington Pals, a battalion of East Lancashire volunteers who joined the so-called 'Big Push' against the German front line at the Battle of the Somme. On July the first they marched into a hail of German machine gun fire. An allied artillery bombardment was meant to have destroyed all resistance. But the Germans were well armed and well dug-in. In less than 30 minutes more than 580 of the 720 Accrington Pals were killed, injured or missing in action. Lyse Doucet explores the pride and sadness of local people as they prepare to mark the centenary of the day that nearly wiped out the Accrington Pals and she reflects on modern attitudes to war and remembrance.