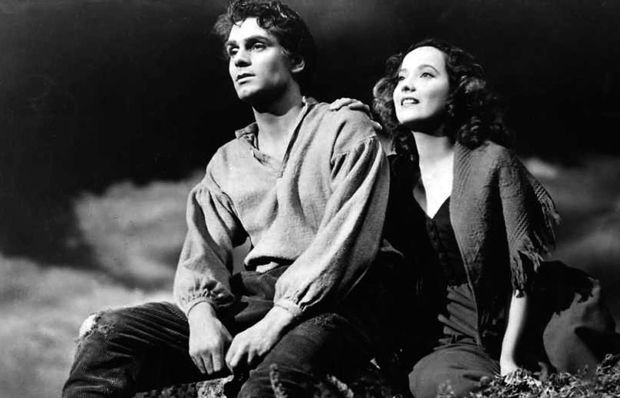 7:07 Sonic Tonic
Music with magic and mischief spun into an surreal sensation of mayhem and maybe magnificence...

7:50 Witness
In the summer of 1665, London was gripped by one of the worst epidemics in its history. The outbreak later became known as the Great Plague. Witness hears eye-witness testimony from the time, including an account by famous diarist Samuel Pepys. 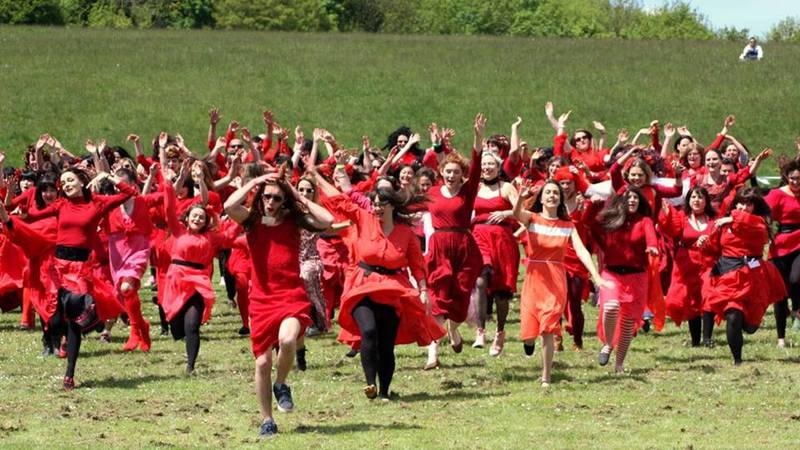 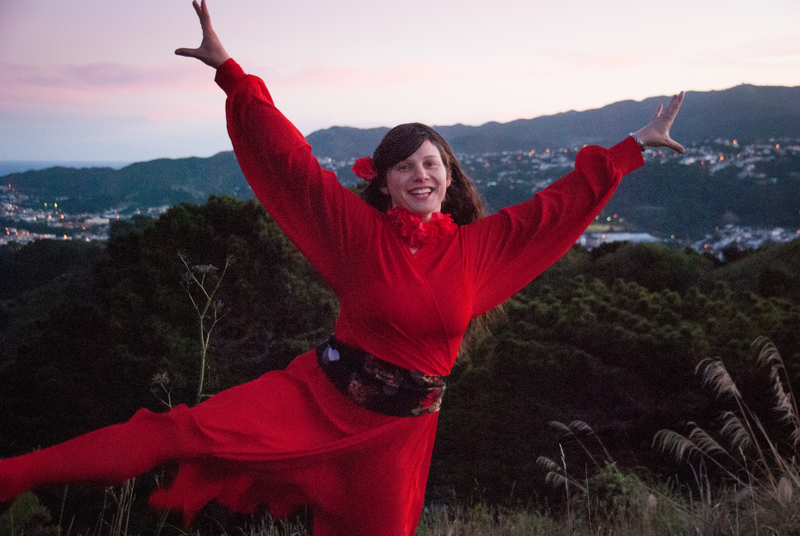 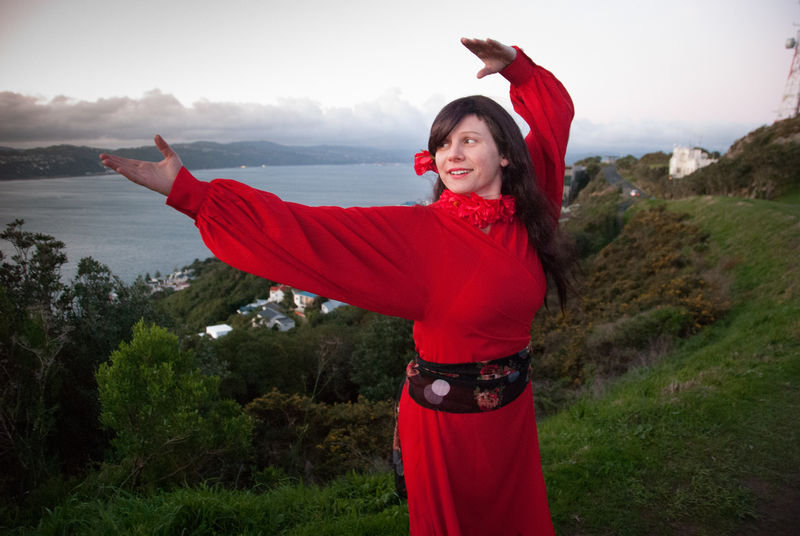 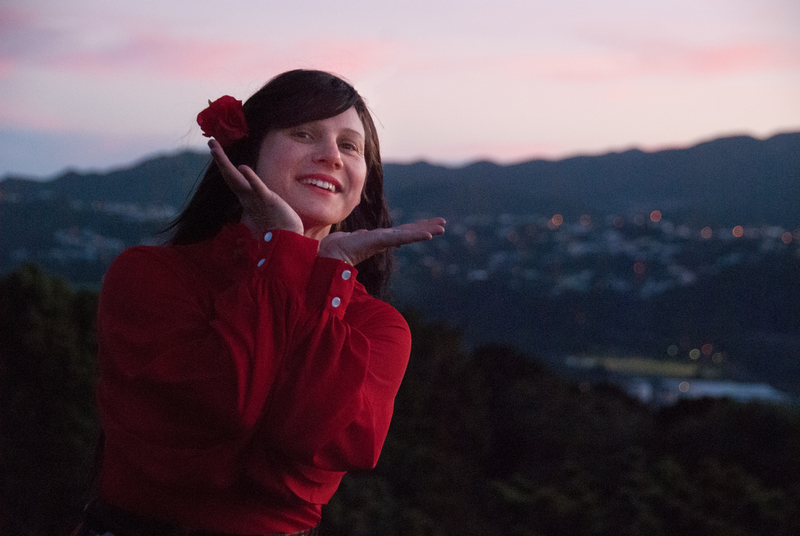 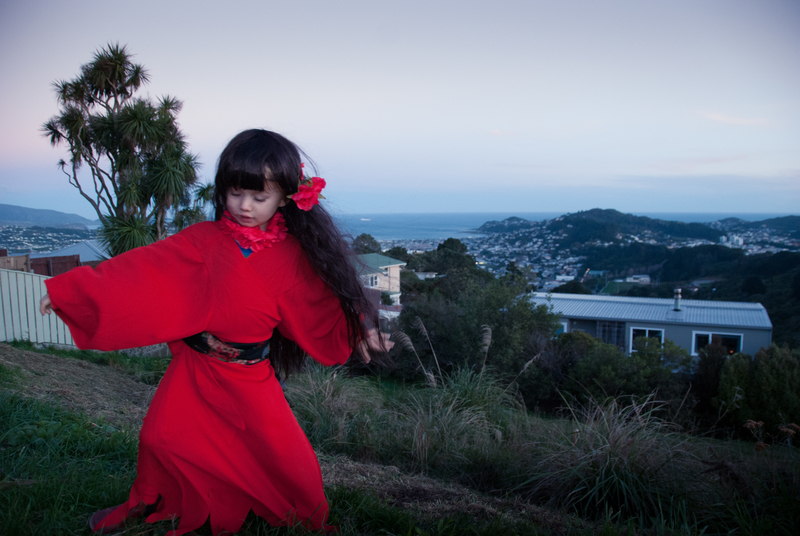 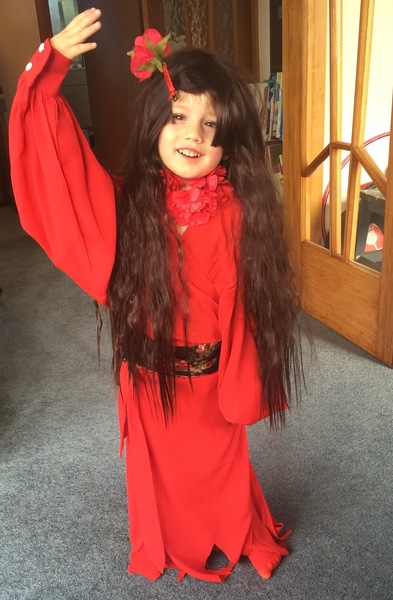 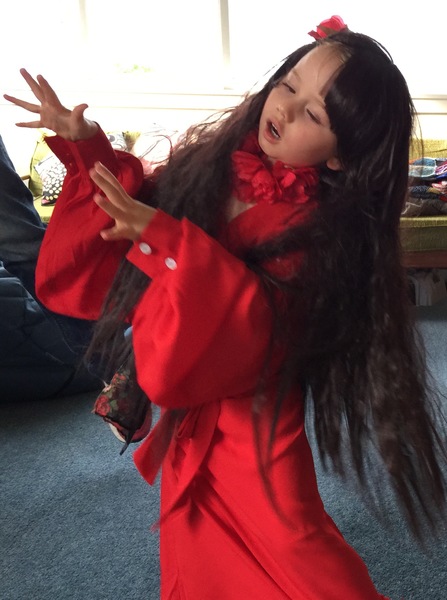 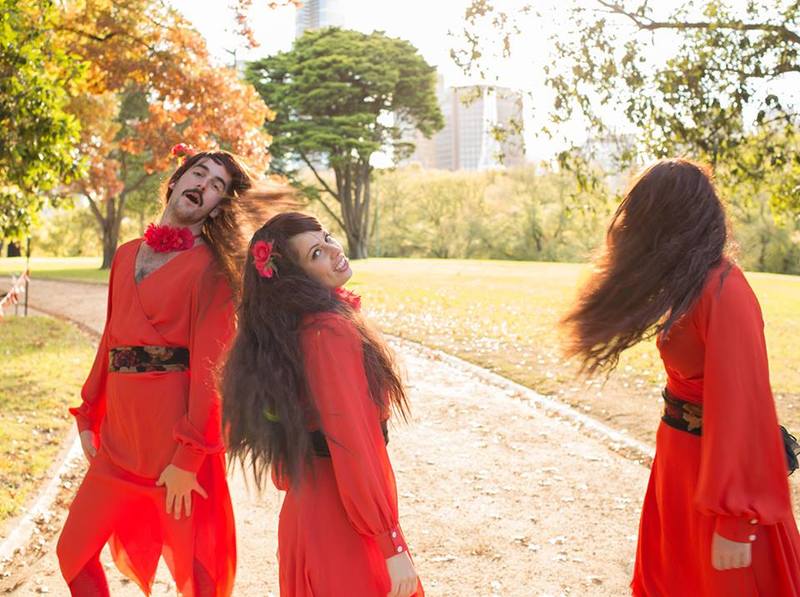 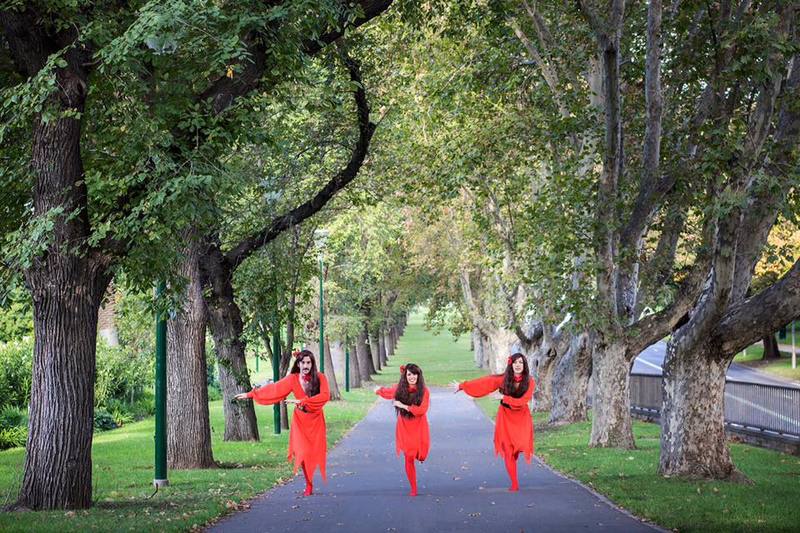 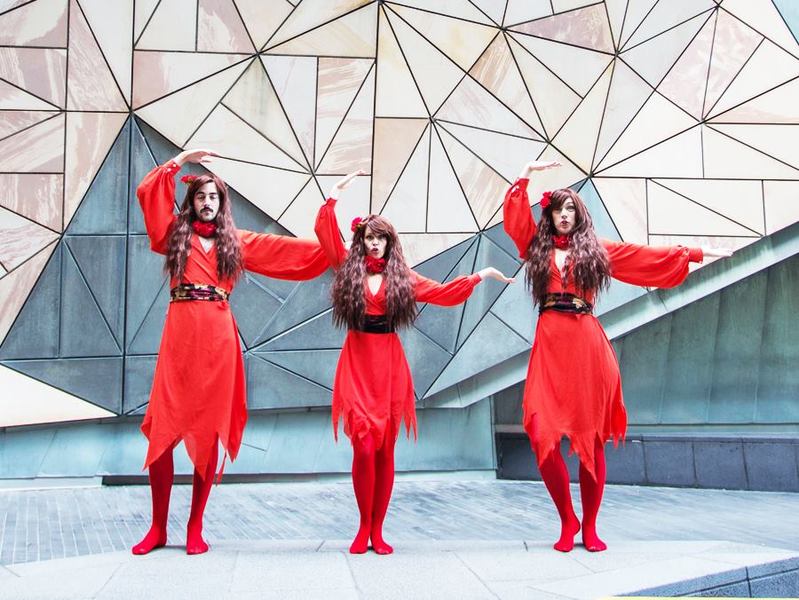 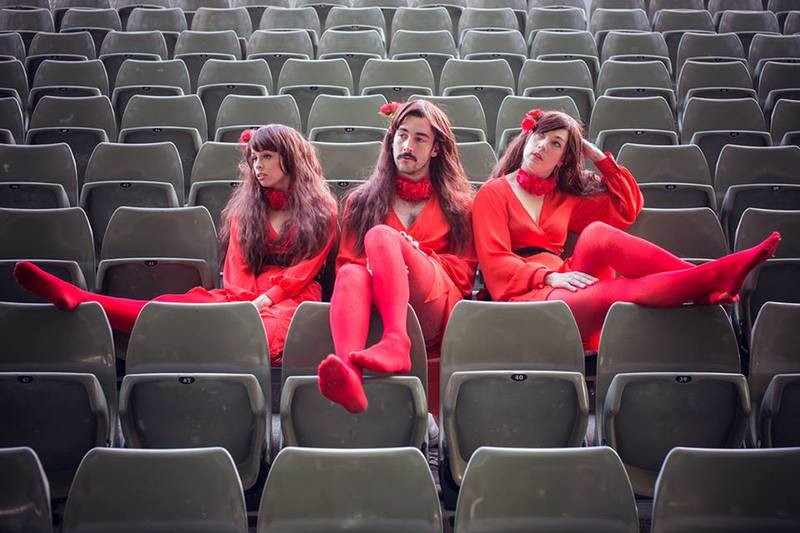 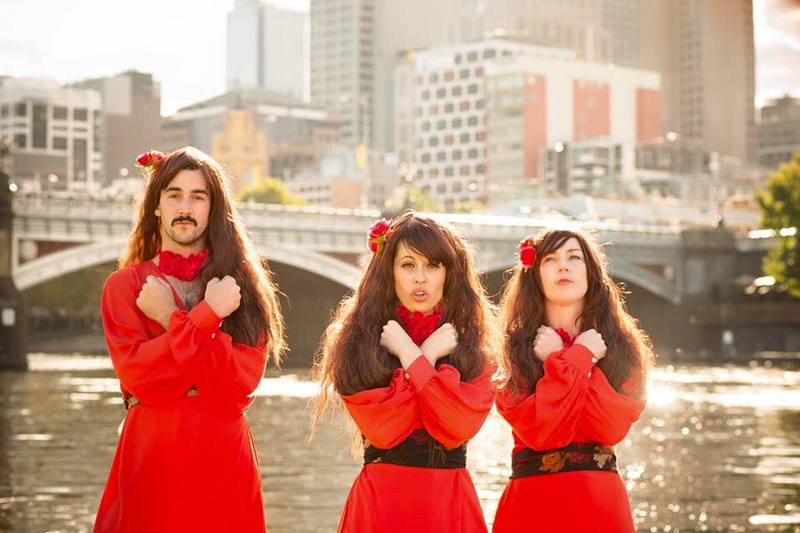 8:12 The Most Wuthering Heights Day Ever
Ready to let your inner Cathy free? On Saturday 16th July, large groups of red-clad med, women and children will gather at events around the world to dance to Kate Bush's 1978 hit song, Wuthering Heights. Karen Leemen is the woman behind the Wellington event.

9:07 Country Life
Country Life hears about thefts and turf wars in the bee industry, they meet a butcher who grows drug free lambs, processes the meat and markets it too and we have part 3 of Possumer Colin Cox's memoir; today he and his father start capturing deer and farming them illegally.

11:07 The Friday Finale
The legendary frontman of The Clash and punk rock icon Joe Strummer was an avid radio listener and music collector; between 1998 and 2001 he hosted his London Calling radio show for the BBC World Service playing an eclectic mix of punk, reggae, folk, jazz and world music. Tonight he spins tunes from Jamaica, France and Senegal and puts the spotlight on the Punjabi and Bhangra sounds that emerged from the British industrial Midlands.

ARTIST: John Lennon and Yoko Ono
SONG:  You're the one

ARTIST: Nina Simone
SONG:  I put a spell on you

ARTIST: The The
SONG:  Love is stronger than death

ARTIST: Suede
SONG:  The Next Life