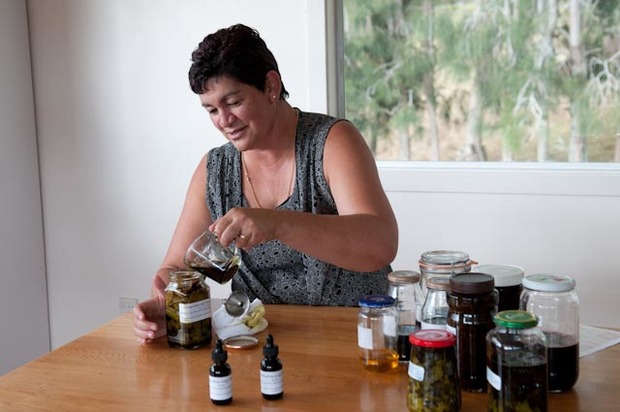 7:12 Rongoa - Donna Kerridge
Rongoa practitioner and tutor Donna Kerridge shares her knowledge of traditional Māori medicine and offers some simple practical advice for everyday ailments. Donna is a trained herbalist and the Director of Ora New Zealand, She is teaching a workshop on Traditional Uses Of Plants From The Forest in Auckland on Friday 8 July.

7:30 Spectrum
David Drops the Mic - On Spectrum this week; David Steemson has worked at RNZ since "before the coming of man". But next month he's hanging up his headphones and retiring. Justin Gregory put David in a studio to talk about his career and what it means to tell New Zealand stories.

8:30 Window on the World
Macedonia's Colourful Revolution - Lucy Ash meets Macedonia's Special Prosecutors -three women who have become the scourge of the political elite and heroines of the street protests now rocking the tiny Balkan nation. Their job is to investigate claims of wrongdoing and corruption revealed in a huge wiretapping scandal. The former Prime Minister has called them puppets of the opposition but to protestors on the street the fearless trio are Macedonia's Charlie's Angels.

9:07 The Drama Hour
Cross Connection - Two people connect online but one of them is three people. If three's a crowd, what are four?

11:07 At the Eleventh Hour
A Short History of Jazz - The 1970s - This eight part series guides listeners on a historical path, tracing the evolution of jazz from its beginnings in the early 1900s, up until the 1990s and beyond. It is brought to you by some of New Zealand's greatest jazz thinkers and players, all lecturers and graduates of the New Zealand School of Music
Tonight - The 1970s and jazz musics quest for identity and freedom - with session host Lex French