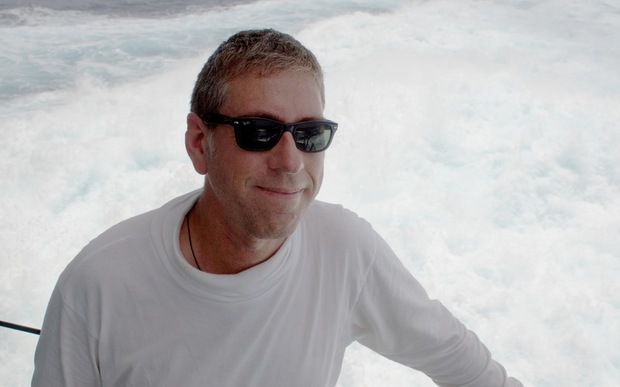 7:12  Our Own Odysseys - USS Enterprise
What's life like aboard an aircraft carrier? We'll ask Dr Dave McKay who spent time on the ship affectionately known as "big E". 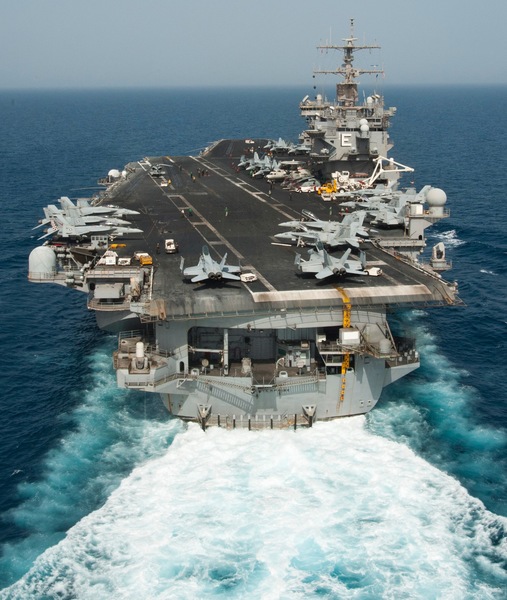 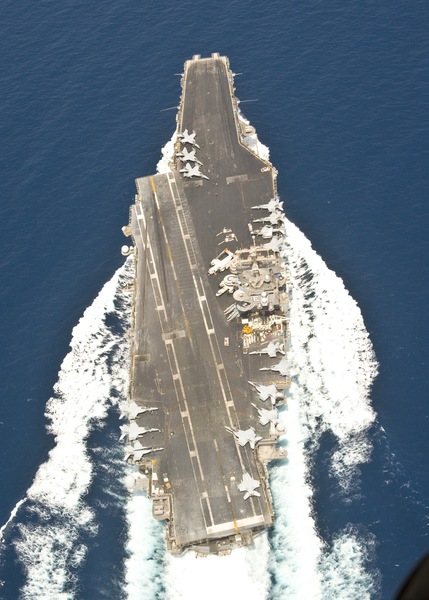 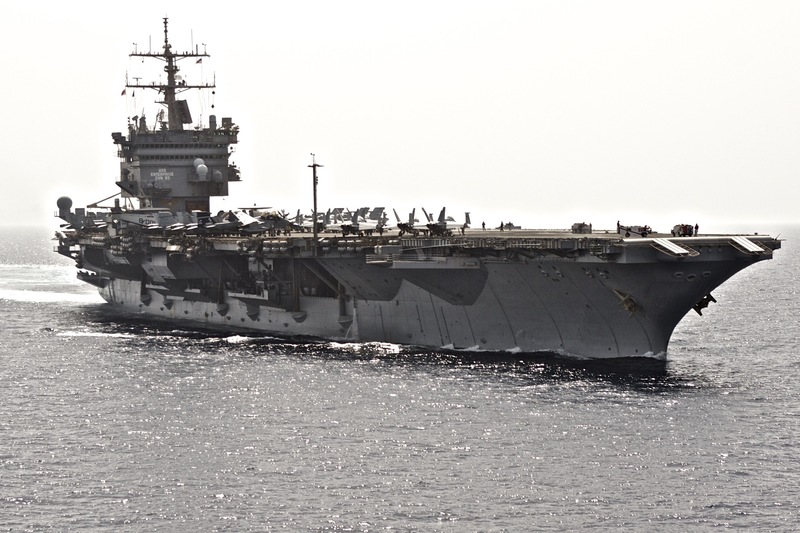 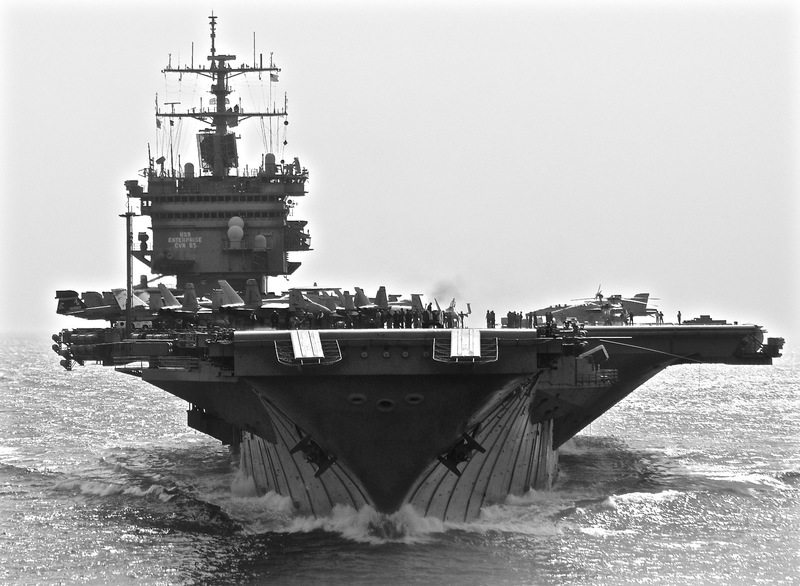 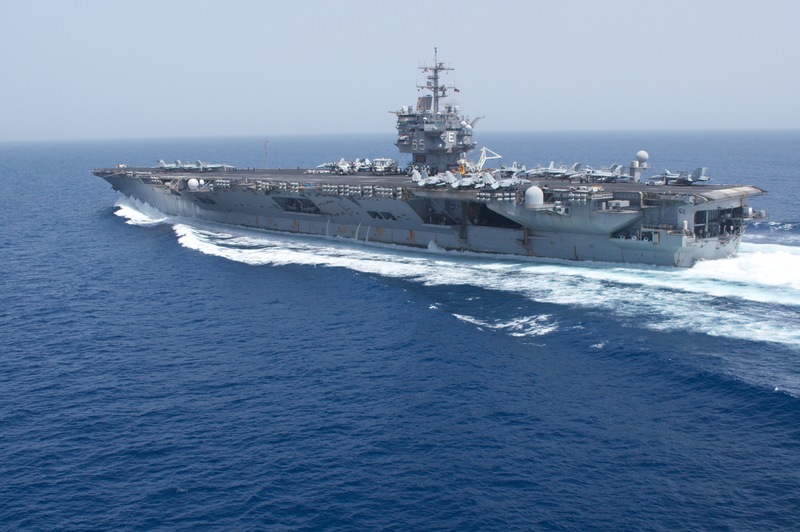 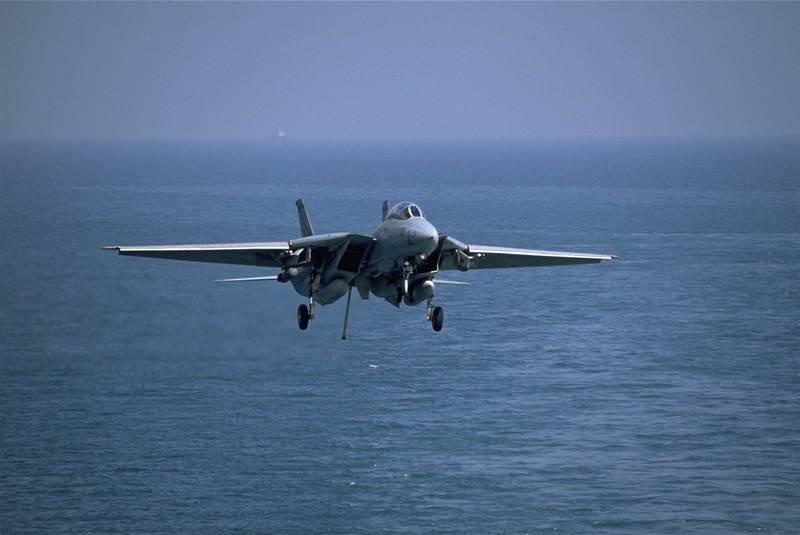 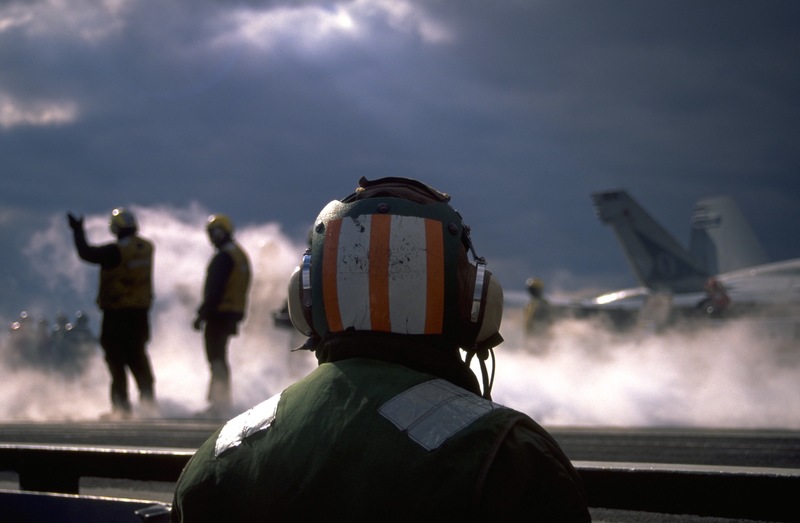 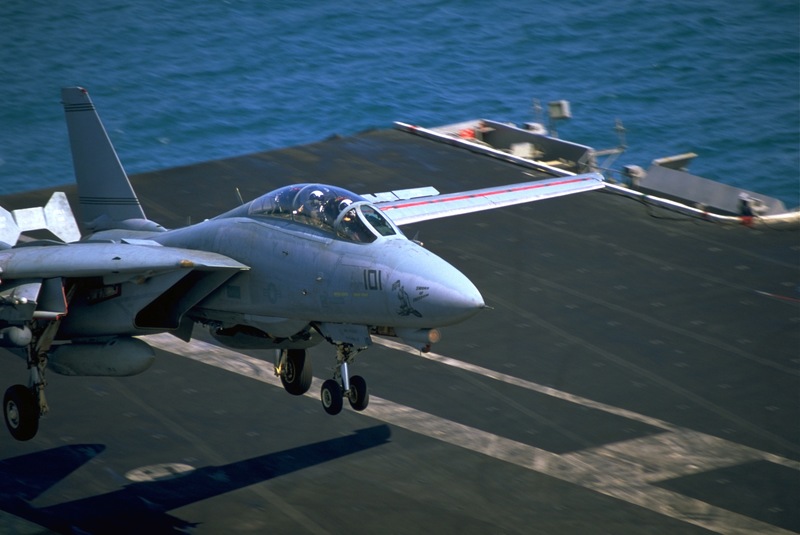 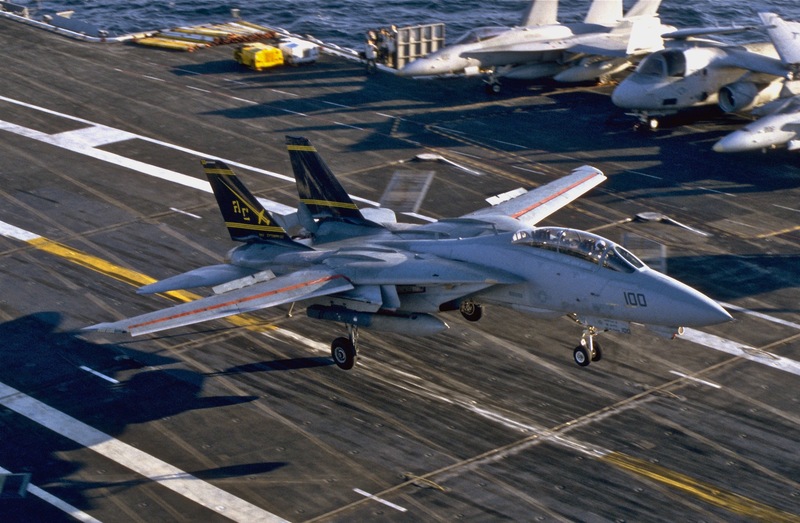 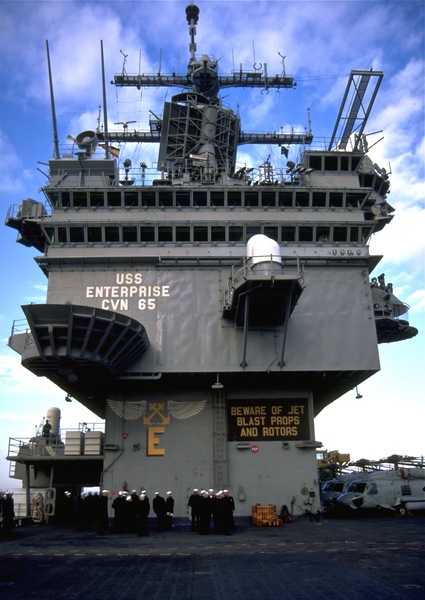 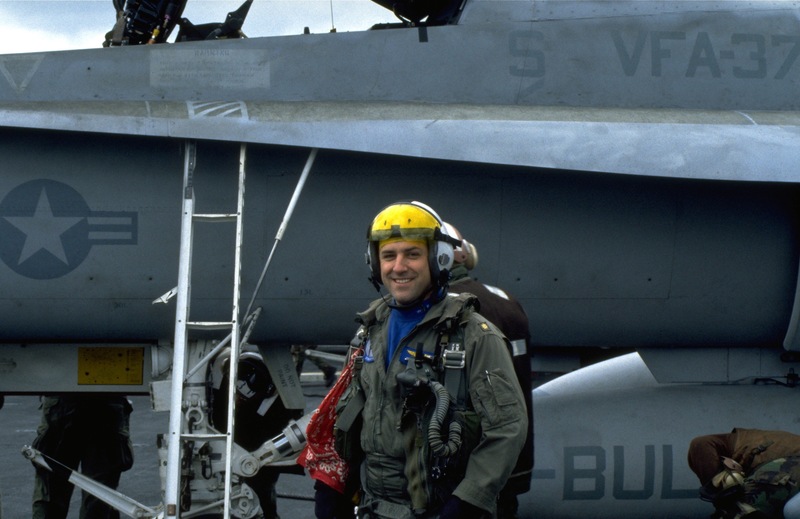 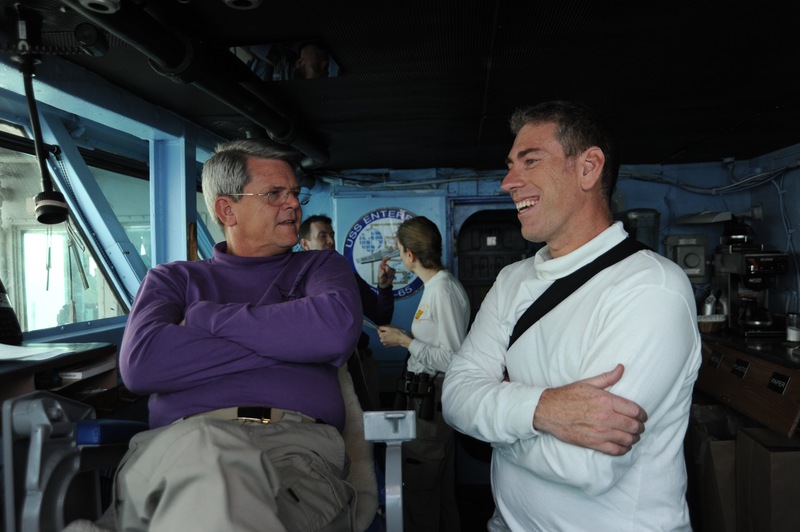 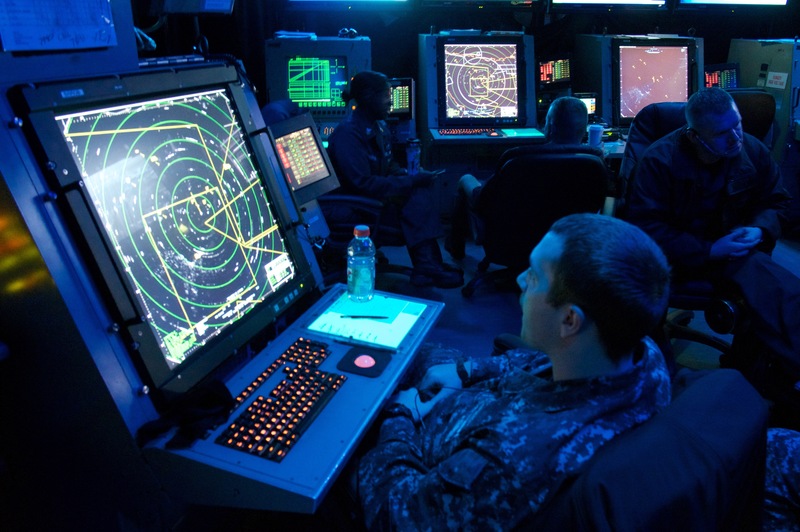 7:30 The Sampler
In The Sampler this week Nick Bollinger reviews a saga without words from guitarist William Tyler; the reissue of a mid-seventies epic from Texan sculptor and songwriter Terry Allen; and an American journey comes to an end with the final album from Allen Toussaint.

8:12 Nights' Pundit - Military History
1 July marks the centennial of the "bloodiest day in the history of the British Army", the start of the First Battle of the Somme. We'll talk to historian and author Dr Damien Fenton.

8:30 Window on the World
Ukraine - Back from the war - Since the start of the conflict in Ukraine, huge numbers of men have been conscripted into service on the frontline. Many are now returning home to a civilian society which has little understanding of their experiences or how the fighting has changed them. Reporter David Stern follows of a group of Ukrainian veterans as they attempt to adjust to life after the war fare. As Europe's only active conflict in a generation enters its third year, the programme explores the unique pressures and dilemmas that a huge cross-section of Ukrainian men face after demobilisation.

9:07 Tuesday Feature
Syrian Voices - Five years ago, protests in Syria as part of the Arab Spring, were put down with violence by the Syrian Government. The mass protests quickly became an armed rebellion, with increasing sectarian involvement. As the conflict escalated, other countries became involved with Russia commencing air strikes in September 2015, and areas of the country becoming strongholds of so-called Islamic State militants. In our Tuesday feature this week, the BBC's Lyse Doucet talks to those who have survived - or are surviving - the conflict in Syria.

11:07 At the Eleventh Hour
This week the Global Village explores some contemporary English and Irish folk artists and recordings - including music from PolkaWorks, Martin Carthy & Eiza Carthy, The Elizabethan Session, The Gloaming, The Imagined Village, and Altan. Plus some traditionally inspired music from Central Europe from Slovakia’s Banda and Hungary’s Márta Sebestyén.