7:12 Scams
Is that really your bank calling? Consumer Protection Manager Mark Hollingsworth with tips on how to avoid common scams and what to do if you do get tricked.

7:35 Upbeat
New Zealand mezzo soprano Bianca Andrew is forging a career in the highly competitive world of international opera. Bianca was awarded the Kiri Te Kanawa Scholarship for outstanding potential in the 2014 New Zealand Lexus Song and is now the recipient of a Kiwi Music Scholarship to help fund her Master of Performance, at the Guildhall School of Music and Drama in London. Her teacher is Yvonne Kenny, the 2016 Lexus Song Quest judge.

8:12 Nights' Science - World Weather
200 years ago the eruption of Mt Tambora in Indonesia caused the "Year without a Summer". The cold stormy weather over much of the world caused 100,000s of deaths from starvation and disease. MetService severe weather forecaster Erick Brenstrum reflects on this, plus has updates on current weather issues including what to make of this May being the warmest on record. 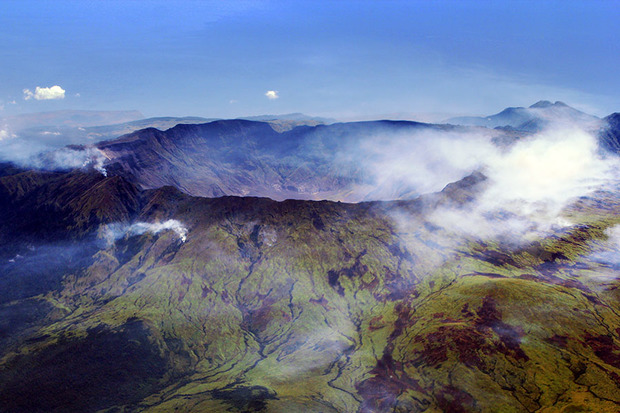 8:30 Window on the World
Honduras activist - In March the award-winning Honduran environmentalist, Berta Caceres, was gunned down at home. Of indigenous Lenca origin, for years she was a prominent critic of the government, and campaigned against the Agua Zarca hydro-electric project in the western highlands. Honduras has become the most deadly nation on earth to be a land or environmental activist. Linda Pressly, explores how the murder of Berta Caceres is emblematic of profound divisions in Honduras.

9:30 Insight
This week on Insight, RNZs Health Correspondent Karen Brown is in Christchurch, where there seems to be no end in sight for the mental health problems caused by living life on shaky ground.

11:07 At the Eleventh Hour
Folk Alley - It's a musical tribute to musical Dads and their musical kids including Woody Guthrie, Arlo Guthrie, and Sarah Lee Guthrie; Greg Brown and Pieta Brown; we'll hear from the Thompson family with tracks from The Rails, Thompson, Teddy Thompson with Kelly Jones; also a set from the Wainwright family including a live track from Loudon & Martha Wainwright; Willie Nelson and his son Lukas trade verses on an Eddie Vedder classic; plus Darrell Scott takes a look at his own fatherhood.