8:12 Nights' Culture - Jazz
Editor, publisher and jazz fan Fergus Barrowman is in to spin some tracks, including a little Marsalis magic 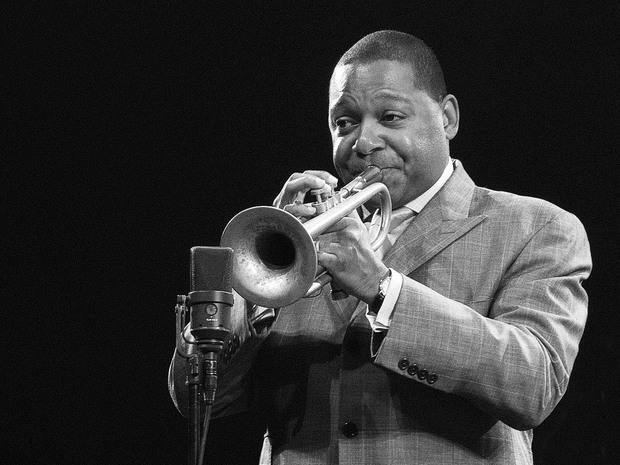 8:30 Window on the World
China Family - Now that China has ended its One Child policy, one group of state employees may soon be out of a job - the country's hated population police.  Lucy Ash visits a pilot project in Shaanxi province training former enforcers to offer advice and support to rural grandparents who are left rearing children while the parents migrate to jobs in the big cities. If successful, the scheme could be rolled out nationwide to redeploy an army of family planning workers and transform the life prospects of millions of rural children.