7:12pm OUR OWN ODYSSEYS: A KIBBUTZ COMMUNITY PT 2
on Christmas Eve 1973, Wellingtonian Lesleigh Salinger accompanied her Jewish husband who was keen to learn more about his heritage, to volunteer at Kibbutz Kfar Ruppin in the Beth She'an Valley, close to the Israeli border with Jordan... 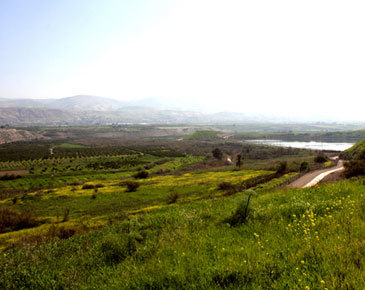 Lisa Thompson looks at begging and the law in the country's biggest city. Why sometimes authorities move folk on and other times, leave then alone.

The incidence of begging appears to be rising in Christchurch. Katy Gosset meets some of them.

INDIA
our correspondent in the second-most populated nation of the world, India, pop. 1,210,193,422 (census. 2011) is Bangalore based, Shoba Narayan, who, given we're talking about it here, discusses begging in her own country. Of course, there was a time when we thought begging only happened in places like India, not New Zealand.

9:07pm The Wednesday Drama - Auckland Theatre Company's production of My Own Darling by Grace Taylor
A personal journey towards self worth and inner strength. Adapted and dramatised for the stage from the spoken word poetry of Grace Taylor. Recorded live at Mangere Arts Centre, South Auckland on  Monday 19th October. Directed by Mia Blake. Cast features Grace Taylor, Gaby Solomona and Fasitua Amosa