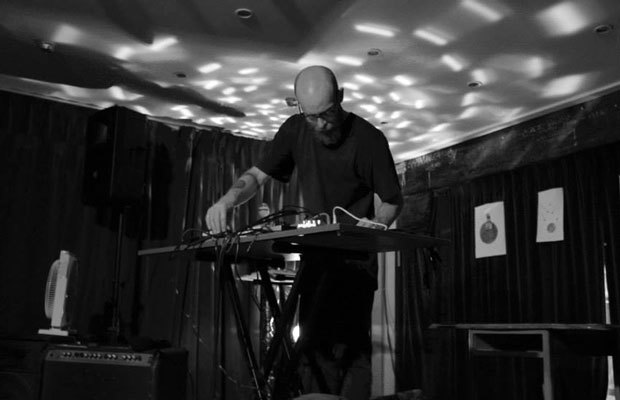 8:12pm Windows on the World (international public radio documentaries) - The Pop Star and the Prophet

ECONOMICS
there's no such thing as a free lunch - with independent scholar Brian Easton... where is the world economy going?

Our investigation into begging continues with Spectrum producer David Steemson and drama producer Jason Te Kare, who try it themselves. What's it like to spend a day asking other people for money? But before they find out, Jason and David get some training from Shadow, a seasoned professional.

9:50pm MY OWN DARLING PREVIEW
RNZ drama producer Jason Te Kare previews My Own Darling by spoken word poet Grace Taylor. It's an Auckland Theatre Company production opening this week with proceeds going to The City Mission. While not solely about begging, Grace's play focuses on life at the tough end of town.