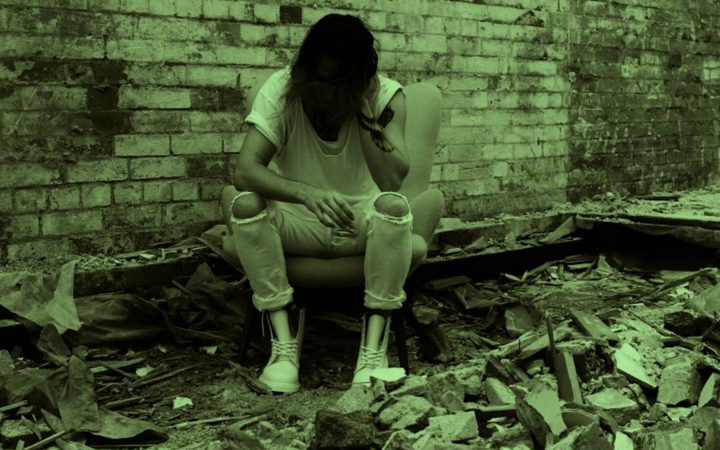 Will Barling is about to release his first EP, an effort he recognises as more personally revealing than his previous day job, as a dancer.

“It’s a really different performative quality so I enjoyed working with Okareka Dance Company because I got to sing and dance in the same show in Edinburgh last year, so that gave me a sense of what I might be getting myself into.  The last two years I’ve really taken it seriously, previously I’d been working a little as a singer and I’d sung a lot in shows I’d been in when I was a dancer and in other bands and things so this is my first foray into having control over the entire creative process.  With this particular project I feel more exposed in some ways because I wrote everything from the first kick drum to the hundredth harmony, I think that all makes it more revealing.”

Will studied Ableton music production software in Sydney and has used that program to create sparse sounds and layered vocals, but even after full immersion in the program, says what’s possible is almost overwhelming at times.

“You can create full symphonies using the product, it’s kind of amazing, I still feel like I’ve only just scratched the surface of it and I’ve been using it for two or three years.  Every time I sit down to use it I discover something new which again is so daunting because it’s like a limitless pit of musical options.  I know enough to make what I want to make right now, but it’s only going to grow with time.”

WCB is evolving into a live performance also with his first show at the Auckland Arts festival early this year, and recent Auckland and Sydney shows for the EP release.

“Auckland Arts festival was one of my first shows and I was quite late on the bill which I was happy about in case I didn’t nail it, but it was great to have my friends there and give it a go.  I’m becoming more comfortable with being front and centre onstage singing my own songs”

You can find the music of WCB here.