This week is Mental Health Awareness Week. Charlotte Ryan sat down with singer, songwriter, presenter and all round taleneted Kiwi Pere Wihongi to discuss the importance of mental health awareness in New Zealand. They chat coping strategies, and the positive impact music can have on mental health.

Max Merritt has died aged 79 in a Los Angeles hospital this week. Our thoughts are with his friends and family.

This piece was originally broadcast in June 2003

This episode of Musical Chairs tells the story of Max Merritt, as a teenager playing guitar in Christchurch dance halls in the late 50s, through to his life as one of the pivotal figures in New Zealand rock during the 1960s, and his international career which continues today. The man who wrote 'Slipping Away' is now based in Australia where earlier this year he embarked on a hugely successful tour and played gigs with the great Ray Charles and Wilson Picket. 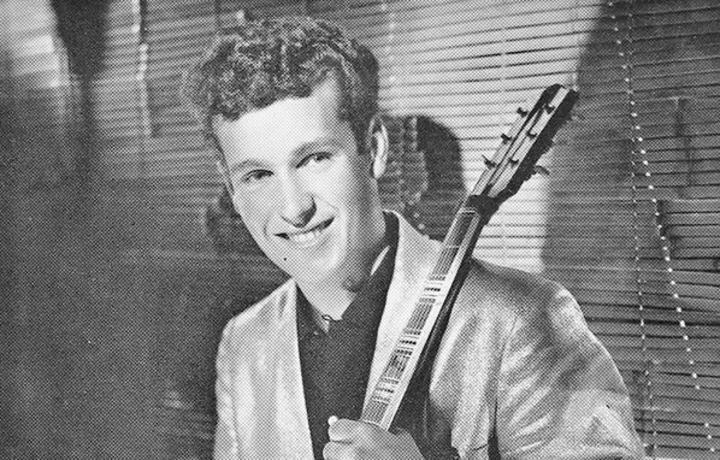 1.30 The Sampler with Nick Bollinger

Fantastic Negrito (real name Xavier Amin Dphrepaulezz) has been making music since 1993 when he released his debut album The X Factor under his real name. He took an extended break from music in 2007 and didn’t return to the scene until 2014. Now releasing music under the new name Fantastic Negrito, he describes his new sound as "black roots music for everyone".

His 2016 album,The Last Days of Oakland, won Best Contemporary Blues Album at the 59th Grammy Awards, and he won the same category again in 2019 for his album Please Don’t Be Dead.

Nick Bollinger reviews his new album Have You Lost Your Mind Yet?

Songs played in this segment of The Sampler

Fantastic Negrito - All Up In My Space

Fantastic Negrito - Searching For Captain Save A Hoe

Fantastic Negrito - Your Sex Is Overrated 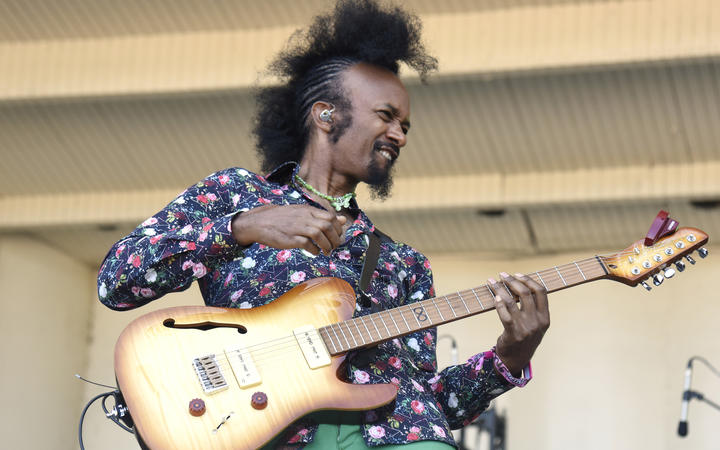 Mousey is a NZ based musician and songwriter. Her debut single ‘Extreme Highs’– about “the emotional roller coaster” she went through when living with nine others in a crammed Christchurch flat – was a finalist in last year's APRA Silver Scroll Awards. Her debut album Lemon Law was released in October 2019. Mousey has gone on tour to wish Lemon Law goodbye, and gear up for the release of sophomore album, which she finished recording in lockdown. 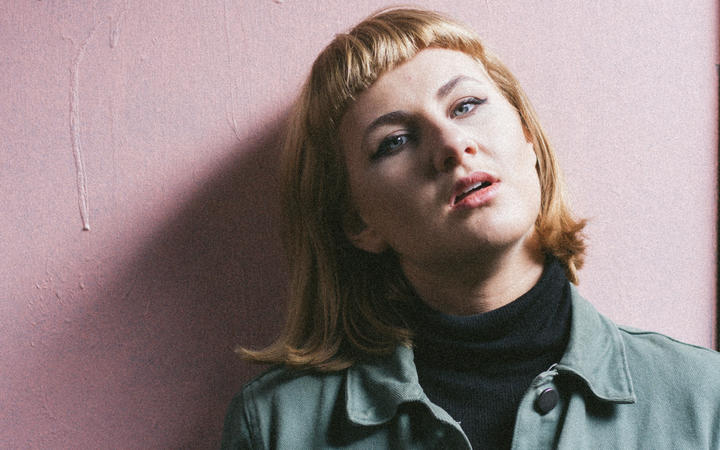 From netballer to award-winning musician, JessB has become one of our most celebrated female rappers.

Jess B’s already had a big year, she was a Taite Music Prize Finalist and released two singles with all-African Aotearoa hip hop crew BLKCITY. Her new EP, 3 Nights In Amsterdam, was released this week. Tony stamp talked with her about hitting it off with her Dutch producer, and how she ended up recording her EP in The Netherlands. 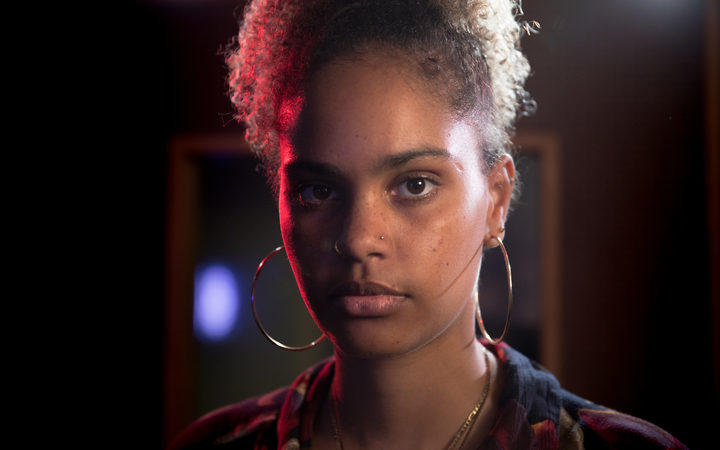 JessB has filled a woman-shaped hole in the New Zealand hip hop scene, but she looks around and finds herself alone. “Maybe there is only one allowed,” she says. Photo: RNZ/ Cole Eastham-Farrelly

Tony Stamp visits the community centres and art spaces where some of our biggest hip-hop artists are giving back to their communities, using music to connect with at-risk-youths, juvenile offenders, or those struggling with mental health. 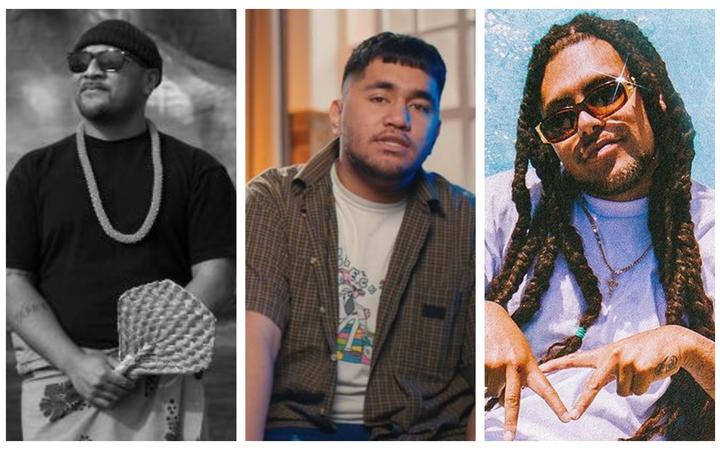 Songs played on this episode of Song Crush:

Botany - Vision of This Earth

Tricky - I’m In The Doorway 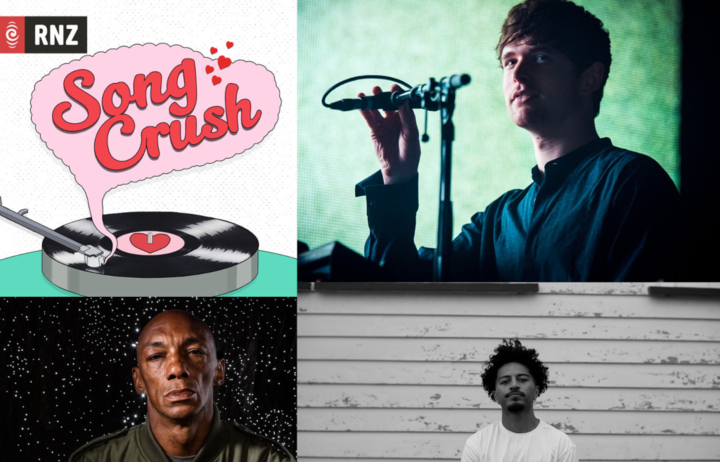 Wellington musician and Phoenix Foundation favourite, Luke Buda is this weeks guest on The Mixtape.

The Phoenix Foundation have been playing together for more than 20 years. The band have won many music awards including Best Album multiple times and Best Group multiple times. That’s no small feat. They’ve also had international success and featured on many great movie soundtracks.

Charlotte Ryan talks to Luke about life. And of course his favourite songs. 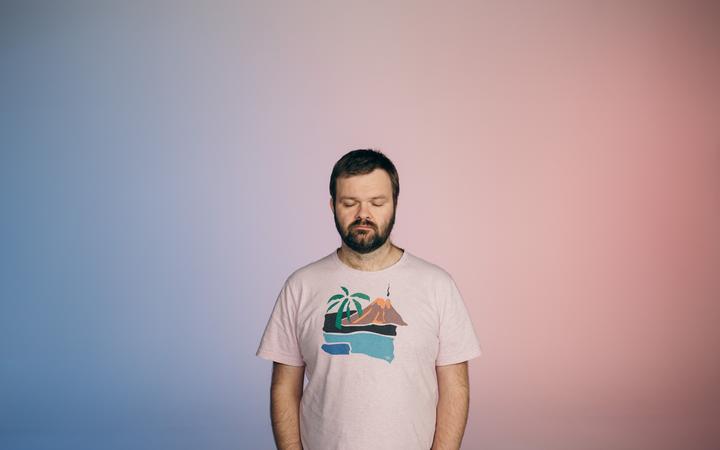 Songs played on this episode of Music 101:

Michael Kiwanuka - You aint the problem

The Phoenix Foundation - Damn the River

The Beach Boys - Sloop John B

The Doors- Break on through (to the other side)

Roxy Music - More Than This