Afternoons with Jesse Mulligan have launched a cover song competition. So today we celebrate the best cover songs ever as chosen by you!

The Silver Scroll Award is New Zealand's most prestigious songwriting award, recognising outstanding achievement in the craft of songwriting.

Since 1965, the Silver Scroll Award has passed through the hands of some of New Zealand’s most well loved and celebrated songwriters.

The five finalists this year are:

Click here to find out more about this year's finalists 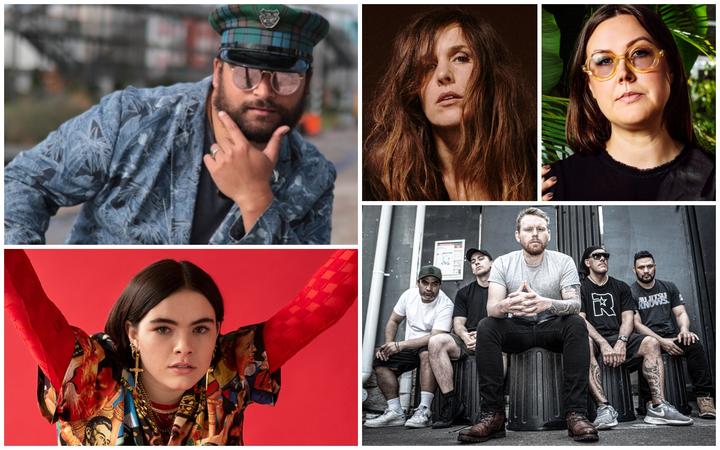 Nick Bollinger reviews American indie rock duo from Baltimore, Wye Oak. Their sound has been described as "earnest folk-influenced indie rock with touches of noise and dream pop" as well as indie folk. 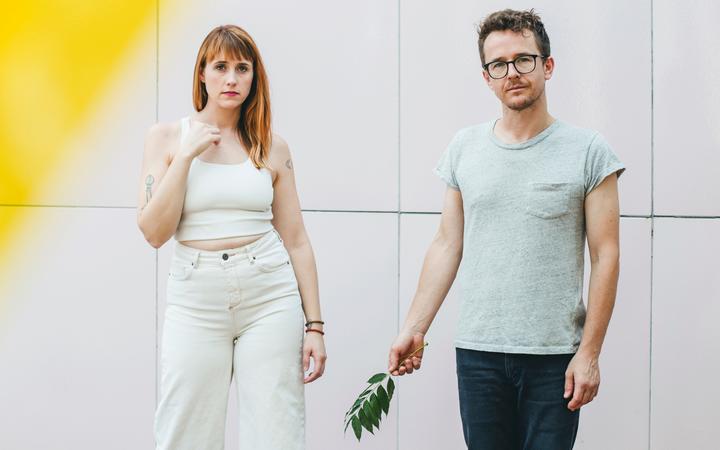 Self-isolation has been hard. Art can help everyone. Online arts publication The Pantograph Punch has released its first ever podcast - Artist in Residence. It's an immersive series made in collaboration with ten New Zealand artists across theatre, music, poetry and dance.

Each episode showcases an artist's personalised performance to help with one thing you may have felt in isolation. Today's piece of music from the series is by none other than Bic Runga.

Bic Runga has been awarded almost every musical honour in New Zealand, including the prestigious APRA Silver Scroll songwriting award. She has won the most New Zealand Music Awards by any individual, ever (twenty).

The piece of music she created for Artist in Residence is called 'Level 2' and is a tentative celebration of starting to come out of lockdown. The six-minute instrumental piece was made during the switch to Alert Level 2 after seven weeks in lockdown.

Bic says, “My mind had the time to run the full gamut of feelings; sadness at the news, gratitude that we were safe, despair, many ominous feelings, but often hope as well that there was a huge potential to reset our world.” 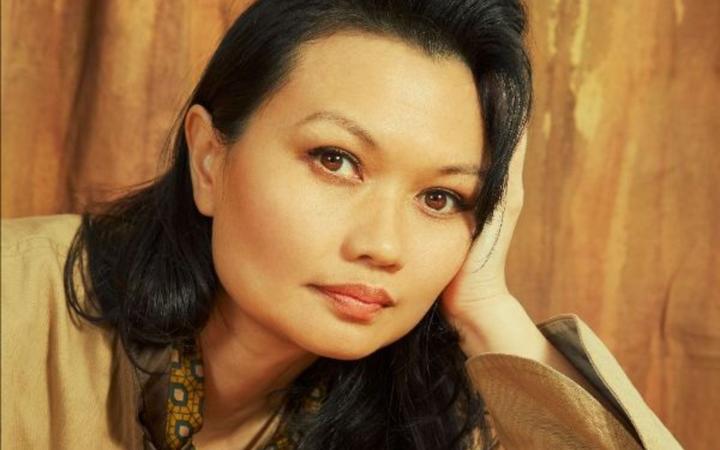 Max Richter is a German born British composer. As of 2019 he passed one billion streams and one million album sales. Outside of composing contemporary classical music, he also composes for stage, opera, ballet and screen and collaborates with other musicians, as well as with performance, installation and media artists. He has recorded eight solo albums, and his music is widely used in cinema. Nick Bollinger reviews Max Richter's music on The Sampler. 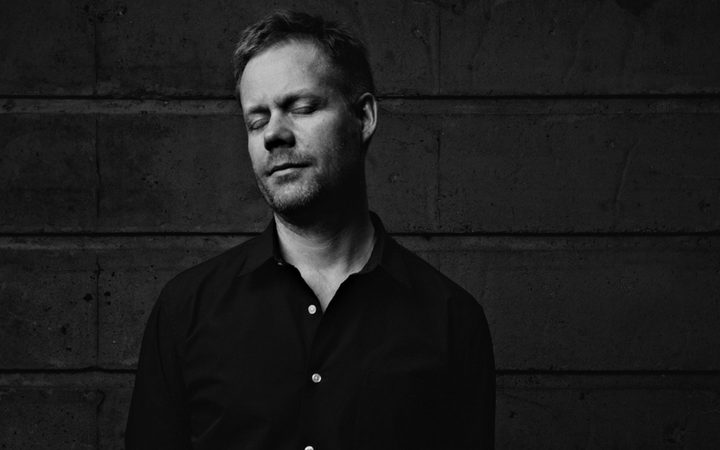 This week we’re sharing Katchafire’s session. The band have been together for more than 21 years, a milestone they celebrated with the release of their 2018 album 'Legacy' which hit #1 in New Zealand hours after its release. Originally starting as a Bob Marley tribute band, Katchafire have gone on to release 5 albums, and solidify themselves as New Zealand music legends with hits like ‘Giddy up’, ‘Get Away’, and ‘Who You With’.

Today we share their live superb live versions of ‘Fyah in the Trenches’ and ‘100’.

Nick Bollinger reviews the music of Lonnie Holley, sometimes known as The Sand Man. Growing up during the Jim Crow era, he's an artist, educator and musician. He’s best known for his spontaneous compositions and improvisational songs that didn’t exist until they came out of his mouth and keyboard, probably never to be played the same way again. 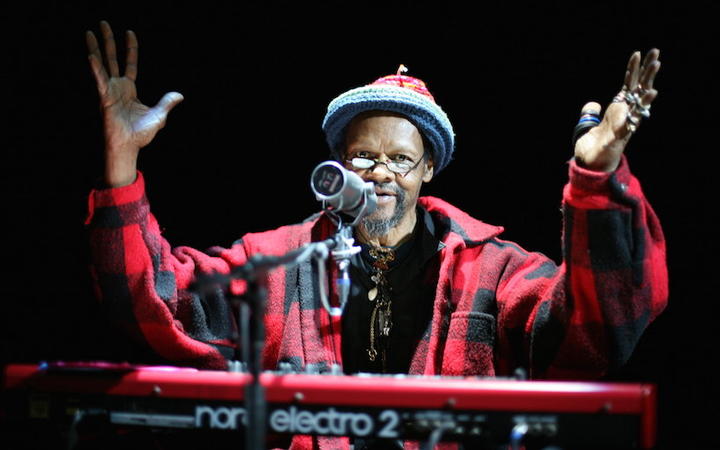 Paul Kelly has been described as the poet laureate of Australian music and remains one of Australia’s most enduring songwriters. He's always been motivated by a love of words and songs that tell stories.

A new biography, just published, called Paul Kelly: The Man, The Music and The Life In Between written by his first manager, Stuart Coupe, has been receiving excellent reviews. For Music 101 Trevor Reekie talks to Stuart Coupe about his new book about one of Australia’s most influential song-writers. 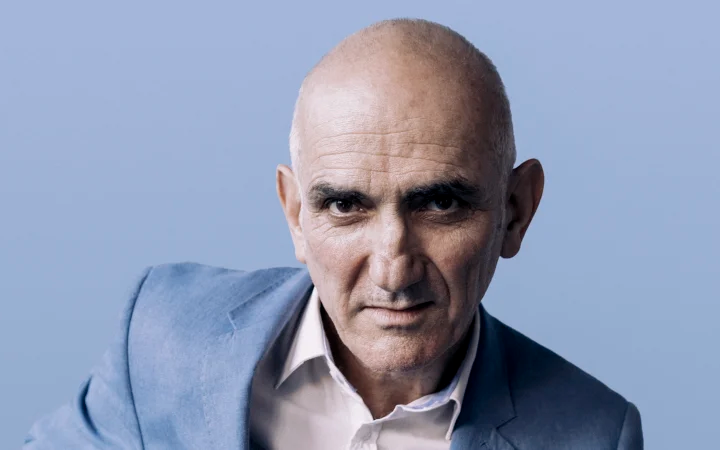 Auckland based and Hamilton raised rapper Vayne is a new kind of artist. Before signing with Sony Music late last year, she was dropping confronting, raw raps as her alter-ego Guttagirl on Soundcloud. Now she’s got a new name, a big label but the same defiant and unashamed energy.

An avid gamer, Vayne borrowed her name from the computer game League of Legends. Known in the game as The Night Hunter, the intimidating champion character is deadly and relentless, which suits Vayne perfectly.

In her recent release ‘YUCK!’ 20 year old Vayne describes the slurs hurled at her from countless men in vivid, remorseless detail. Her music is not for the faint hearted. Vayne’s visual and musical choices are fearless and combative, telling the story of a young woman from a small but mighty country that will not take any crap.

Charlotte Ryan sat down with Vayne and talked discussed music, female empowerment, and her journey from stripper to rapper. 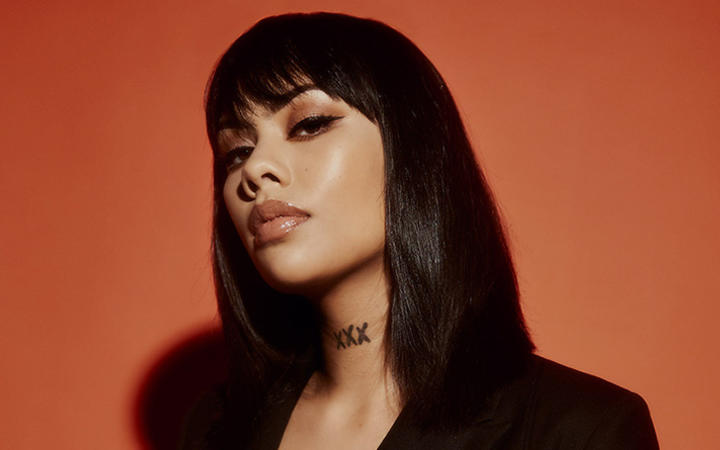 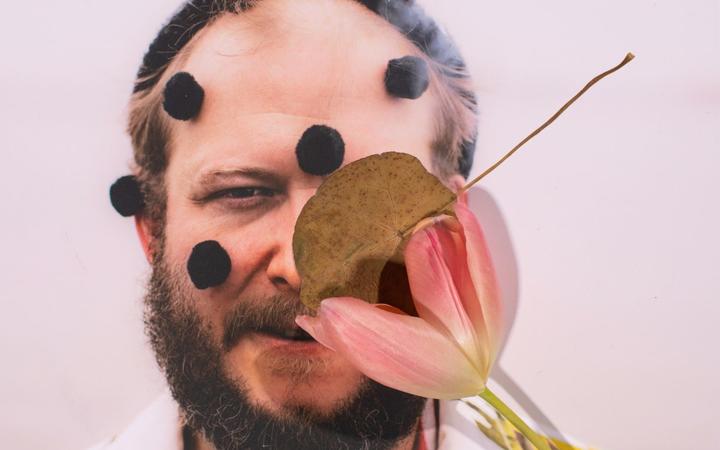 Songs in this weeks Songcrush:

Alice Snedden is a woman of many talents. She’s a Billy T nominated comedian, podcast host, playwright, columnist, trained lawyer and host of Alice Snedden’s Bad News, a docu-comedy series that wrestles with some of the most confusing political and social issues confronting Aotearoa in 2020. The critically acclaimed series is back for its second season and sees Alice traverse the country to locate different perspectives and find herself everywhere from the set of Shortland Street, to the play room of a brothel, to being thrown out of Parliament’s Banquet Hall and threatened with legal action.

From her podcast with fellow comedian Rose Matafeo ‘Boners of the Heart’ to her stand up show ‘Absolute Monster’ almost all of Alice’s endeavours are critically acclaimed. Yet she claims her greatest skill is her ability to do absolutely nothing.

Charlotte Ryan sat down with her to talk about life, death and her favourite songs on this weeks episode of The Mixtape. 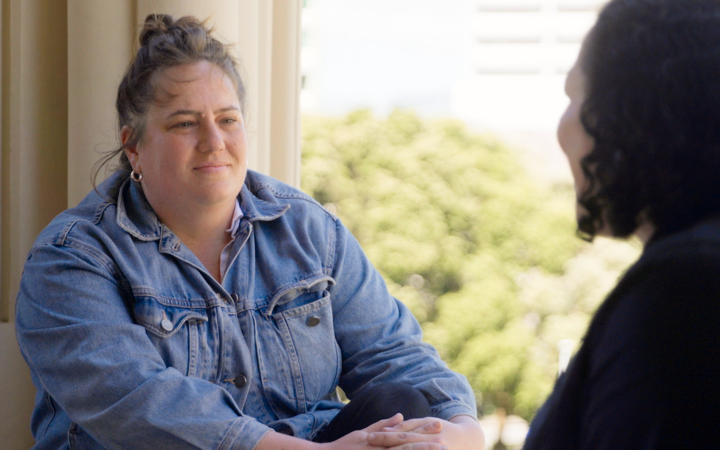 Under the Table- Fiona Apple

Tougher Than The Rest- Bruce Springsteen

Nadia Reid - Get The Devil Out

It's Oh So Quiet- Björk

Ngaire - To Sir with Love

The Fearless Flyers - Kenni and The Jets

Stephen Malkmus - Death and The Maiden

The Gaylettes - Son of A Preacher Man

The Slits - I Heard It Through The Grapevine