Future Islands came to prominence in 2014 with their fourth album Single. Its lead single ‘Seasons (Waiting on You)’ was considered best song of 2014 by Pitchfork, and NME .

The band performed an iconic live session at The Late Show with David Letterman in March 2014 which became the most viewed performance on the show's youtube channel. Lead singer Sam Herring’s unique dance moves caught the internet's attention and very quickly, a meme was born.

Now in 2020 Future Islands are releasing their 6th album As Long As You Are. Charlotte talked with the band about their upcoming album and their iconic Letterman performance. 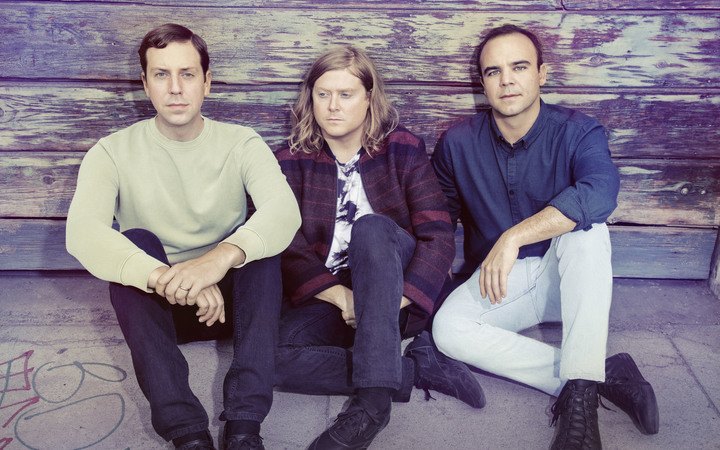 From Loungehead to Relaxomatic, jazz guitarist Dan Sperber has made his mark on the New Zealand jazz scene. Both mostly instrumental projects, he’s now embarked on a new vocal excursion under his new stage name: SPERB3R. Nick Bollinger reviews his 2018 release Think On Your Feet.

Songs on this episode of The Sampler:

SPERB3R- Let Me Win This War 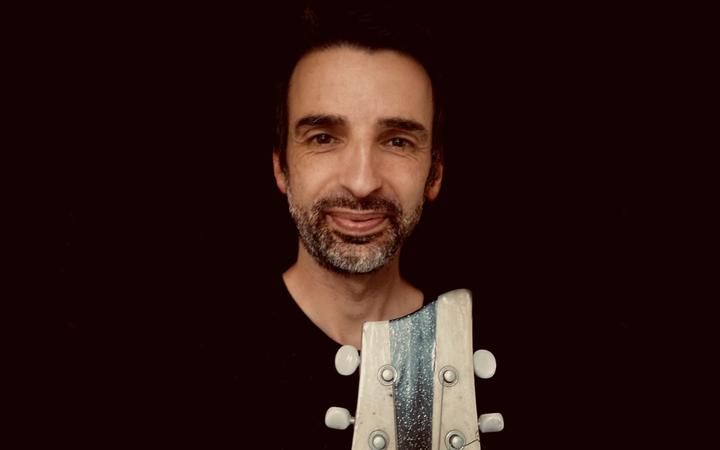 Eddie Chacon was one half of 90s duo Charles and Eddie who recorded the global 1993 hit 'Would I Like To You?'. Three decades on Chacon has returned to the studio with producer John Carroll Kirby (Frank Ocean, Solange, Kirin J Callinan) to make Pleasure, Joy and Happiness is a "subtle, warts-and-all" album. Eddie Chacon speaks with Yadana Saw about finding his confidence in music again 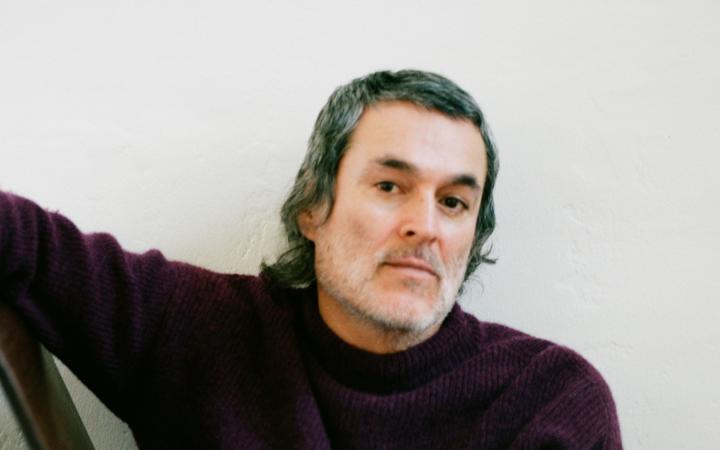 One half of 90s duo Charles and Eddie Photo: Logan White

Christchurch musician Marley Sola first appeared on NZ screens in 2013, when his boy band Moorhouse appeared on X-Factor. Since then he’s gone on to have a successful solo career, releasing a series of singles over the last few years. He spoke with Tony Stamp about his latest song One Day, which deals with mental illness, and about writing, producing, performing and releasing all his own material. 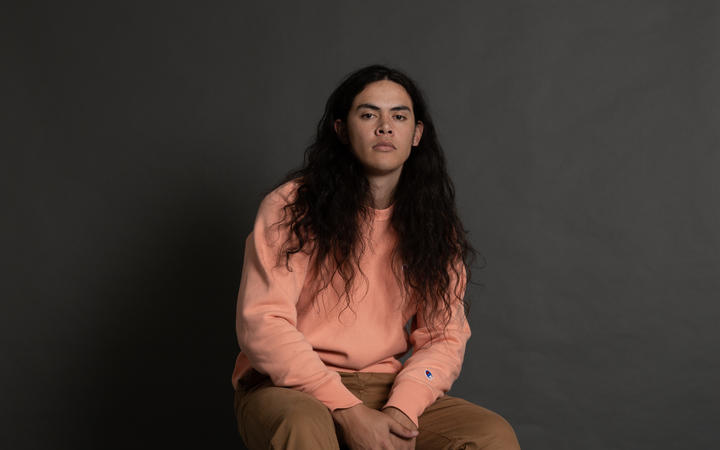 2:05 Julia Deans live at The Shelter

RNZ Music was lucky enough to record an intimate show with the one and only Julia Deans, at ‘secret’ Christchurch music venue The Shelter.

Julia Deans is one of Aotearoa’s most beloved musicians. The Cantabrian started her career in the early 90s with Celtic band Banshee Reel, then went on to form highly successful rock band Fur Patrol.

The band’s song ‘Lydia’, taken from their debut album Pet, which came out in 2000, hit number one in the NZ charts (knocking Destiny’s Child from the top spot!). They won four NZ Music Awards the following year.

Since Fur Patrol, Julia has released two solo albums: Modern Fables (2010) and We Light Fire (2018); she’s collaborated with the likes of Shihad frontman Jon Toogood; she’s starred in Jesus Christ Superstar; and she’s toured, gigged and recorded all over New Zealand and the world.

Julia is touring the South Island in September:

Vocalist Caitlin Smith is probably more well known by other musicians than audiences. Auckland based, she spent many years coaching some of New Zealand's best singers including Ladi 6, Nesian Mystik and Hollie Smith.
When her album Easier Said Than Done still hadn’t been released a year after she recorded it, she changed its title, believing it was cursing the project. It became You Have Reached Your Destination. But that was in 2010, and as it turns out the destination was still some way off. Finally now, after more than a decade the album is out. Nick Bollinger reviews the new release on The Sampler.

Songs on this episode of The Sampler:

Caitlin Smith - Fade Into the Sun

Caitlin Smith - The Story So Far 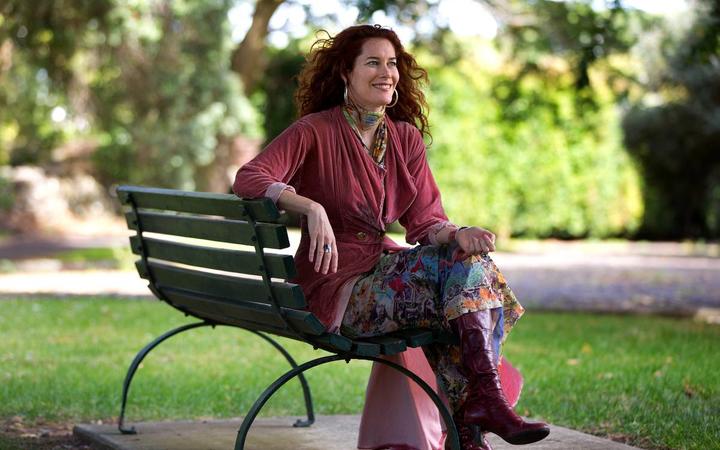 Keria Paterson didn’t discover music at a particular point in their life, it was always there. Whether it was attending Flying Nun gigs with their family as a kid or starting to sing and play guitar and piano at an early age.

Before starting their own solo projects b-lush and K M T P, Paterson played with Auckland indie faves Polyester, with appearances at Laneway Festival and The Others Way Festival both highlights of their music career to date. They also played with Ethan Moore’s “bedroom stadium pop” project Dirty Pixels. 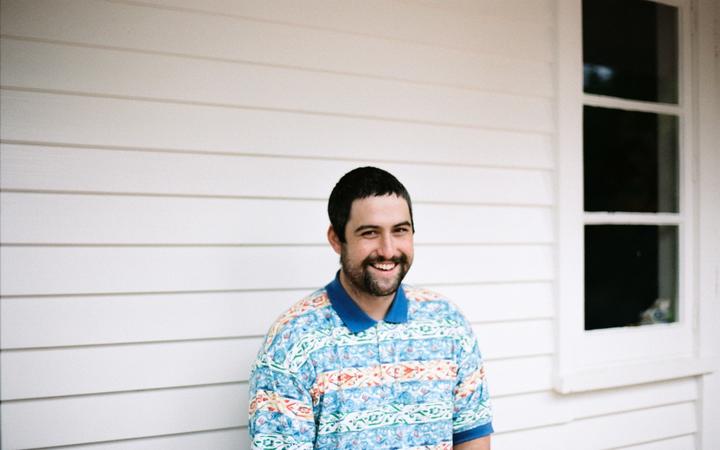 Spook The Horses are a band based in Wellington, but signed to European label Pelagic. They make heavy music but change style on each album. Their 2017 album, People Used To Live Here, was based around mellow, spacious guitar jams. But Empty Body, released yesterday, is a full-on heavy metal album. Tony Stamp talked to singer Callum and guitarist Donnie about their changing sound, and the label that seems to have stuck – ‘post-hardcore’.

Songs played in this interview:

Spook The Horses - Made Shapeless 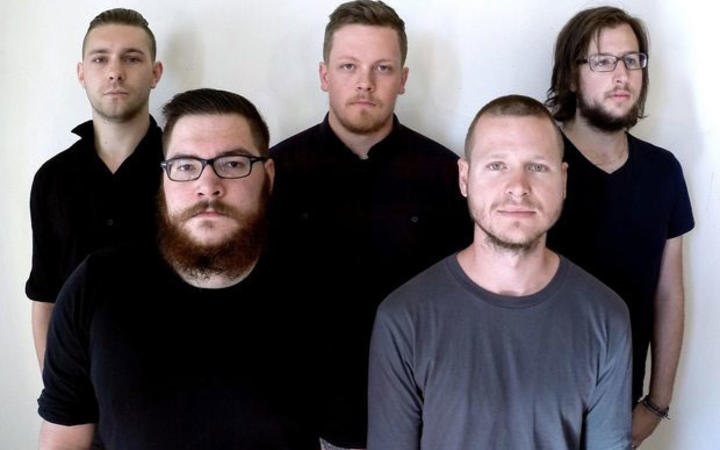 Songs on this episode of Song Crush:

Jed Parsons - She’s the One

The Lemon Twigs - No one Holds You Closer 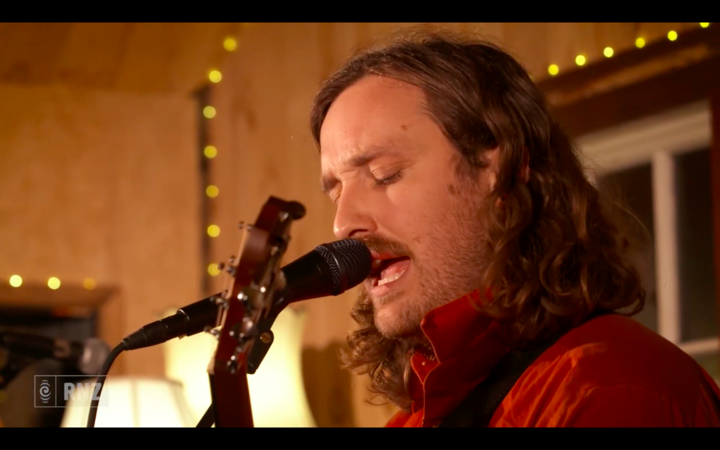 4:05 The Mixtape tribute to Hirini Melbourne

Dr Hirini Melbourne was a significant leader in the revival of Māori culture through his waiata and use of taonga pūoro.

The preservation and continuation of traditions was a recurring theme in Hirini’s music.

While not well-known as an activist, Hirini Melbourne was a member of the protest group Nga Tamatoa, and his waiata are potent vehicles for many of the ideas and ideals he was passionate about. 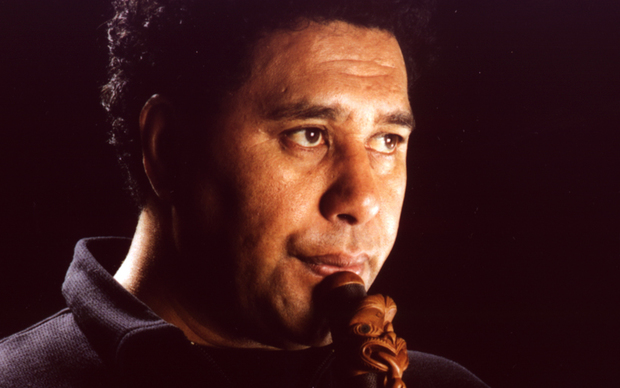 Troy Kingi - All Your Ships Have Sailed

Justin Townes Earl - If I Was The Devil

Leisure - Spark It Up

Golden Harvest - I Need Your Love