The way lobbyists and PR people move in and out of political circles has created a problem for the media who - more and more these days - use them to fill their programs, stories and websites. One publisher tells Mediawatch he’s cutting ties completely with people “paid to push a point of view". 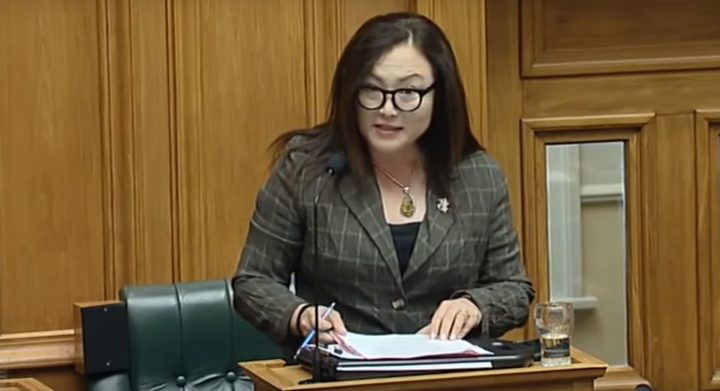 When PR consultant Tracey Bridges appeared on RNZ National’s The Panel back in February, everything seemed to go smoothly. But it ended up in the news last week when National MP Melissa Lee pointed out in Parliament that Tracey Bridges was working for the office of the PM Jacinda Ardern at the time.

Melissa Lee quizzed Broadcasting Minister Clare Curran about what she saw as a breach of RNZ’s political independence. The minister replied that it was up to broadcasters to decide who appears on their shows.

Tracy Bridges subsequently said RNZ knew she was an independent contractor who worked in communications, but RNZ had not asked for any details about individual clients and she hadn’t she specified them. 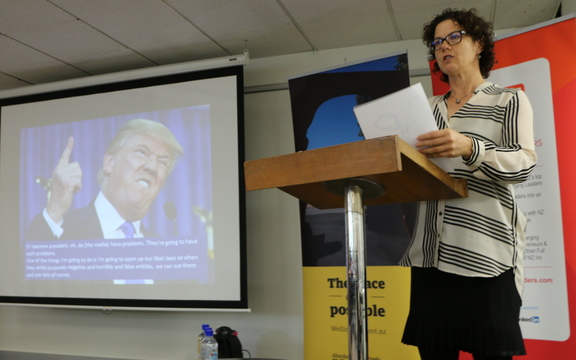 This was something of an accident waiting to happen.

The worlds of politics, PR and the media now intersect more than ever. PR people, lobbyists and communications professionals with a range of clients - including political ones - are among those the media readily call on to fill their programmes, stories and websites.

"It is a concern that Tracey appeared on The Panel without declaring this to us or to listeners. It is a timely reminder for RNZ that we need to be fully transparent about any potential conflicts of interest,” said RNZ National programme manager David Allan.

The Panel would review its processes so this wouldn't happen again, he said.

And when an RNZ listener suggested an online register of RNZ’s pundits and their various interests, RNZ chief executive Paul Thompson responded on Twitter.

“The team are already working on the ‘pundits page’ concept. We have good policies and processes in place and we also know we should improve them where we can. We’re on to it,” he said.

Update to newsroom: Member Subscribers trust & respect the integrity of @TheNBR Its you they trust to cut through the PR crap, misinformation and out and out lies in search of the truth. let’s not afford that responsibility or privilege to lobbyists with paid commercial agendas. https://t.co/jzFriXdUf3 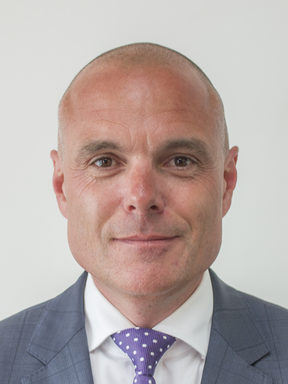 “I think there needs to be greater transparency when it comes to the motivation behind strongly-held opinion. Journalists are disciplined enough to set aside their biases, columnists not so much - but don’t get me started on lobbyists,” Todd Scott told Mediawatch.

That meant NBR lost one of its most-read columnists: Matthew Hooton, managing director of lobbying firm Exceltium which touts itself as “deeply rooted in Wellington's political establishment and Auckland's commercial heart”.

He’s also a columnist in Metro magazine, and a weekly 'from the right' commentator on politics on RNZ National’s Nine to Noon.

Within days of finding his words weren’t wanted by the NBR, the New Zealand Herald announced it would publish them every Friday in its business section instead.

People pay attention to what Hooton and other pundits have to say because of their political experience and connections. Some are willing to say things in a way other connected people in politics, business and public service simply can’t or won't say out loud.

Scott stopped short of urging other media to follow his lead.

"I think it needs to be called out, and if we do that we need to be squeaky clean. I've tidied up my backyard so the NBR can be trusted," he said. 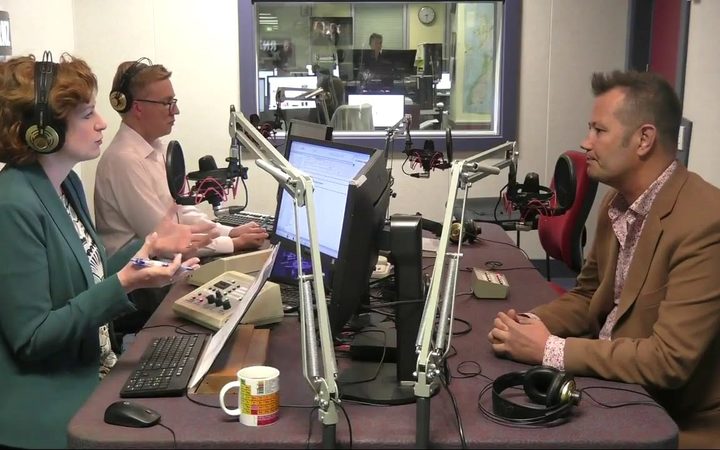 One pundit who appears in the media a lot commenting on politics applauded Scott's move, but said political insiders have their place in media commentary.

"Obviously they have insights in politics and business and they do help people understand how the systems work,' Victoria University politics lecturer Dr Bryce Edwards told Mediawatch.

He monitors media coverage of politics as closely as anyone. For several years, he has published Politics Daily, a comprehensive digest of political stories in the media each weekday.

On Morning Report this week, and in recent opinion pieces of his own, Edwards said the media had fallen down on the job of disclosing the interests of the pundits they use.

"Some of these pundits may well have earned their place as respected political commentators in their own right. But is it good for democracy that punditry is awash with people who are representing undeclared vested interests?" he asked.

"Normally they are not accompanied by a satisfactory declaration of their conflicts of interests".

"There's no doubt that the media are becoming more reliant on analysis and opinion rather than reporting. I'm not sure that's a bad thing but it does mean they're using more people who are paid to get messages out to the media," he told Mediawatch.

Edwards said an online register of The Panel pundits' interests at RNZ was a good one which could be applied more broadly.

He also said reporters had failed to shine enough light on the lobbyists moving between and influencing government and politics - and how they do it. Since the last election a couple of cases of the so-called 'revolving door' between lobbying and government have grabbed the media’s interest.

Lobbyist Gordon Jon Thompson then started work in the PM's office as a temporary chief-of-staff, before returning immediately to his own corporate affairs consultancy company, Thompson Lewis, which specialises in government relations.

That was a 360-degree turn of the revolving door in under six months.

"There's a sense that journalists don't want to bite the hand that feeds. They don't want to cut off their supply of information on politics and business,” Bryce Edwards told Mediawatch.