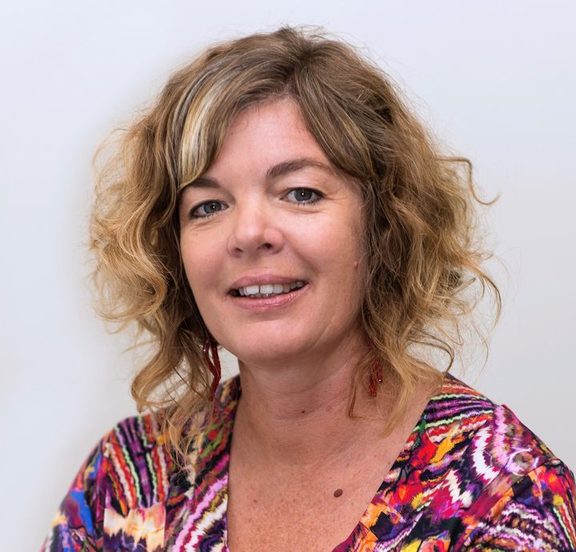 Today the Chief Science Advisor the Prime Minister Juliet Gerrard is talking music in Kiwi Rules. She has a great list of music to talk about as well as explaining what her job has involved so far. She has been touring around the country speaking to fellow scientists to decide her priorities for 2019. You can also find updates of what she has been discussing with the Prime Minister here.

All this and Heaven Too: Florence and the Machine

Come Away With Me: Norah Jones

There is a Light That Never Goes Out: The Smiths

Baby Can I Hold You: Tracy Chapman

Lauraine Jacobs is today's chef sharing a recipe to make the most of the summer produce. She talks about the amazing fruit and vegetables she gets to use when she spends her summer in Matakana just north of Auckland. She believes showcasing the vegetables in a simple fritter is the best way to make the most of the bumper crops. You can follow her Courgette and Feta fritter recipe which can be adapted to use a variety of veg.

Book critic Pip Adam talks about the books she's recommending to start 2019. She's been thinking about the importance of belief in a novel even if it's fiction. Pip is going to talk about the books which she reckons use belief as part of their stories.

The Lonely Planet picks for 2019 are an interesting mix of destinations which are not usually top of travelers' minds. He talks about their top 10 countries, cities, regions and best value for money places to go. You can find their top picks here.

Journalist Charles Graeber explains in his book The Breakthrough: Immunotherapy and The Race to Cure Cancer how scientists have made huge leaps into understanding how to beat cancer. His book charts the progress and heartbreak for patients using the new therapy as well as speaking to the scientists who have unlocked how cancer behaves to beat it at its own game. He manages to, in simple language, explain the complexities of scientific advances which he says will revolutionize the way patients are treated in the future.

Today the talented business brains behind the Two Cents' Worth podcast has a closer look at petrol prices. The podcast is a joint venture between RNZ, Interest.co.nz and Newsroom.