First Up presenter Indira Stewart is leaving RNZ to join the team on TVNZ.

Indira is a fantastic storyteller and journalist who has introduced New Zealand to some amazing people through her powerful stories. 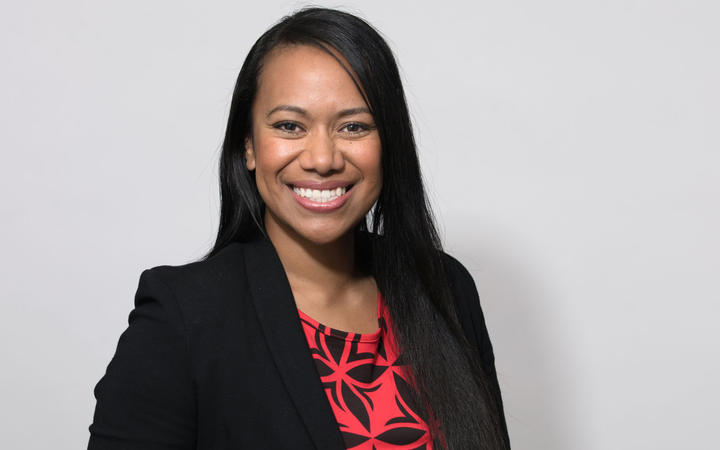 "I'm so proud of being part of First Up, to have worked to create this programme with our awesome team. I've gotta mention Katrina Batten, Ellie Jay, our boss Pip Keane, and lastly thanks to all of you who've been listening for the really lovely messages. Do keep listening. This team and this programme is only going to keep getting better and it's been a privilege to share our mornings with you" - Indira Stewart.

Here's a look back at some highlights:

Andrew Oliver - who has one of the rarest genetic conditions in the world - is able to live as independently as possible thanks to the pilot programme Enabling Good Lives.

Samoan woman Lilian Su'a was sedated in ICU for over a month, doctors feared she would not survive and told her family to prepare to say their goodbyes. But instead, they prayed. Now Lilian Su'a is recovering at home and says she's lucky to be alive.

Peggy has served in her community as a volunteer for about 60 years and officially as a Māori Warden for almost 50 years.