1:17 What does the demise of the Oz-China relationship mean for NZ?

An article on the Newsroom site has taken a close look at the deteriorating Australian-China relationship and trade sanctions being put on products from Australia.

Ross Stitt, has written the article and he talks to Jesse about what a breakdown in the relationship between those two countries means for New Zealand. 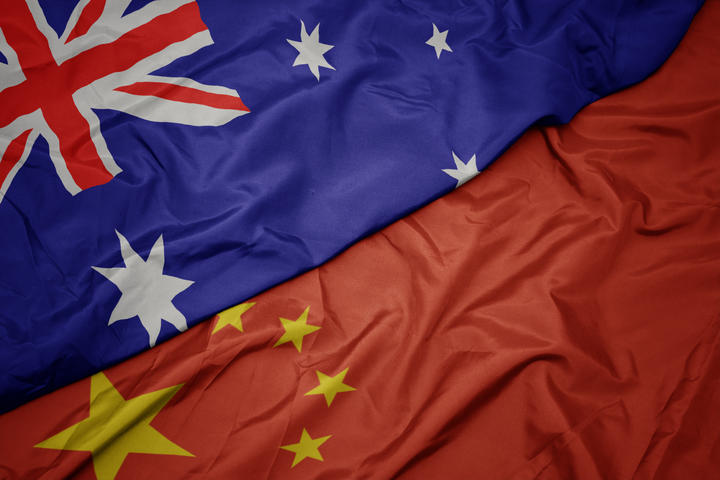 Columnist Anna Rawhiti-Connell's written about her encounters using private fertility clinics and how she's struggling to to get answers from the professionals.

She talks to Jesse about a rogue invoice, a text sent to her for another patient and how the whole experience has left her with no information on what she can expect. 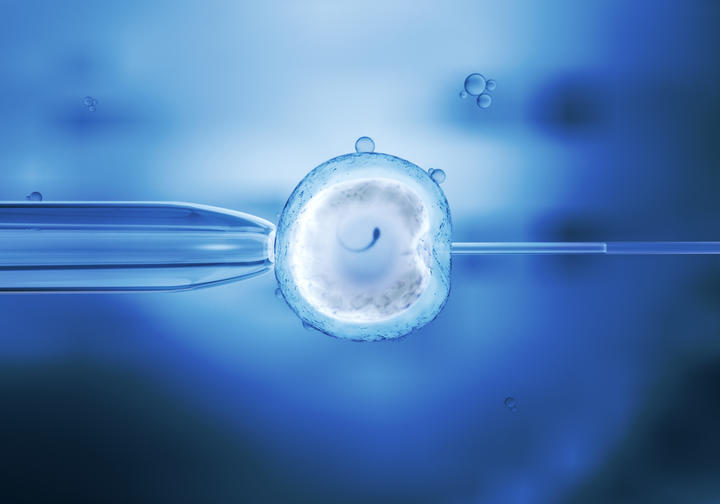 She's been recognised for creating the website All is for All, which works with top designers to feature clothing that is disability friendly. 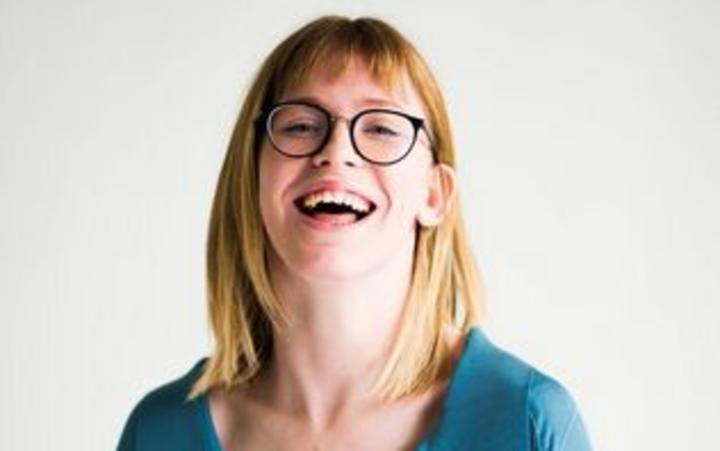 Independent wine reviewer Michael Cooper has today released his 2021 Michael Cooper's Buyers Guide. He says the growing popularity of rosé has prompted him for the first time ever to select a top rosé as well as a top red and a top white!

Michael also pays tribute to the life and legacy of Frank Yukich - said by some to be the godfather of Marlborough wine, who passed away recently. 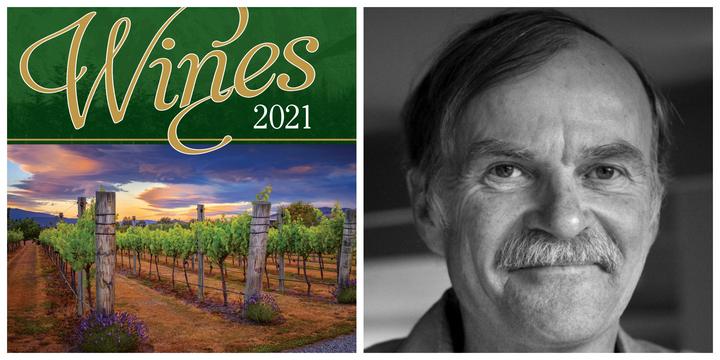 Colin Morris features the track Lonely Time More from Chris Smither's 18th album, From the Levee. In his series "whatever happened to...?", Colin looks back at the career of Gilbert O'Sullivan and plays Alone Again (Naturally).

The badly decomposed body of  23 year-old-beneficiary Robert James Gawith was discovered in Coromandel in April 1987 by pig hunters.

A few months later a woman appeared in the Hamilton District Court, charged with his murder and shortly after her husband was also charged.

Former police officer, Wayne Kiely worked on the case and talks about how the death of the young beneficiary was solved and became the undoing of a key player in the Mr Asia Drug syndicate. 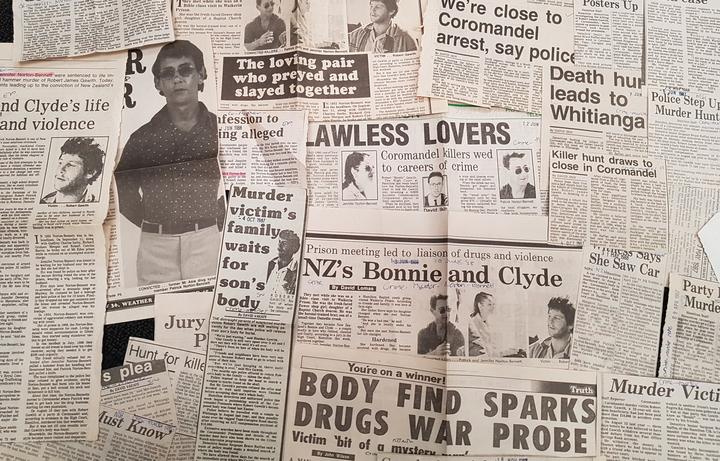 3:15 Your Money with Mary Holm The high costs of Christmas

Financial author and journalist Mary Holm says there is still time to reduce your costs THIS Christmas, even though it's just over three weeks away. She'll have some handy tips and is also keen to hear your ideas. Email jesse@rnz.co.nz 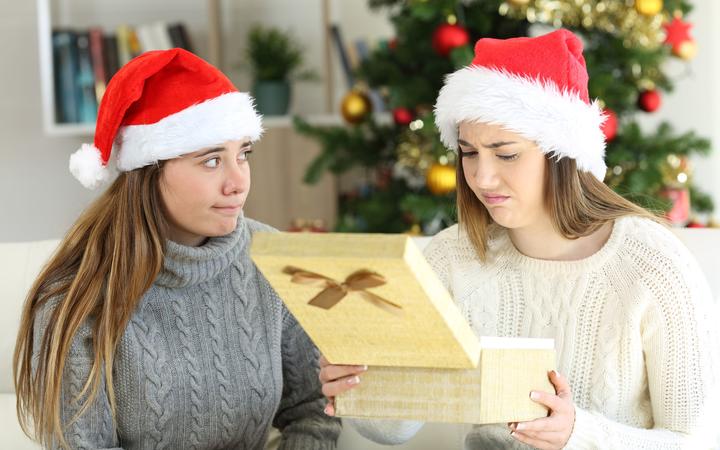 Coming up on Eyewitness - the story behind New Zealand's first open heart surgery - an event that broke new ground in medical history.