The badly decomposed body of  23 year-old-beneficiary Robert James Gawith was discovered in Coromandel in April 1987 by pig hunters.

A few months later a woman appeared in the Hamilton District Court, charged with his murder and shortly after her husband was also charged.

Former police officer, Wayne Kiely worked on the case and talks about how the death of the young man  was solved and became the undoing of a key player in the Mr Asia Drug syndicate. 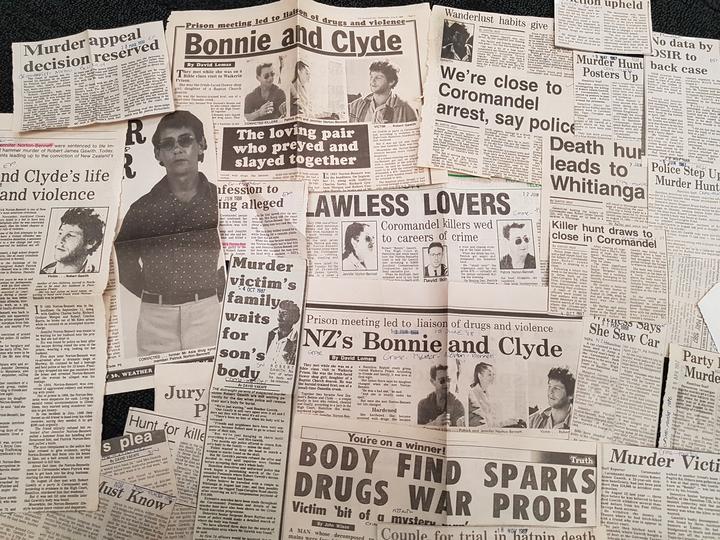