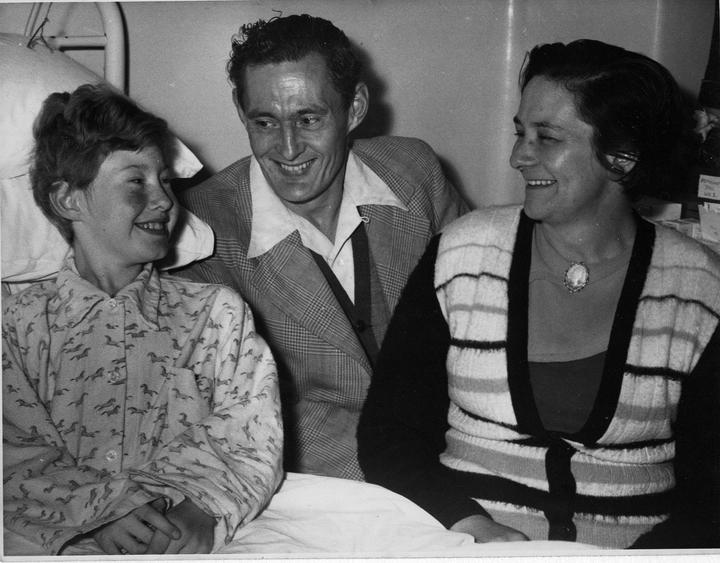 Helen Arnold post-operation with her parents Photo: Courtesy of the Arnold family

“I was a blue baby,” says Christchurch-based Harris who was born with a large hole between her right and left ventricles.

Her surgical procedure was a progressive, groundbreaking event using new surgical techniques that drew attention from the international medical fraternity. An important innovation used in that procedure was a piece of equipment called 'The Melrose Machine'.

“They’d been working for two years to get the heart-lung machine up and running - they’d done 17 sheep before me,” Harris says. 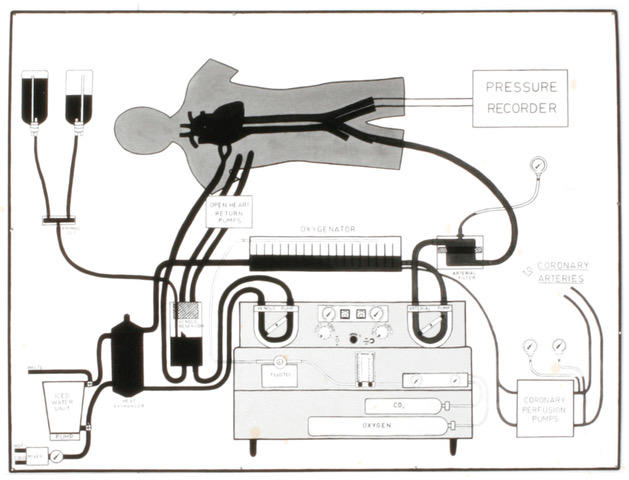 One out of 100 babies are born with some form of heart defect, and prior to Harris’ operation, there was no effective treatment.

“Congenital heart disease is much more common than people realise,” says Dr Alan Kerr - a cardiologist who spent much of his career working alongside Sir Brian.

“Many of those [babies] die in early infancy... some survive to be disabled and die prematurely, and some actually recover spontaneously,” Dr Kerr says. 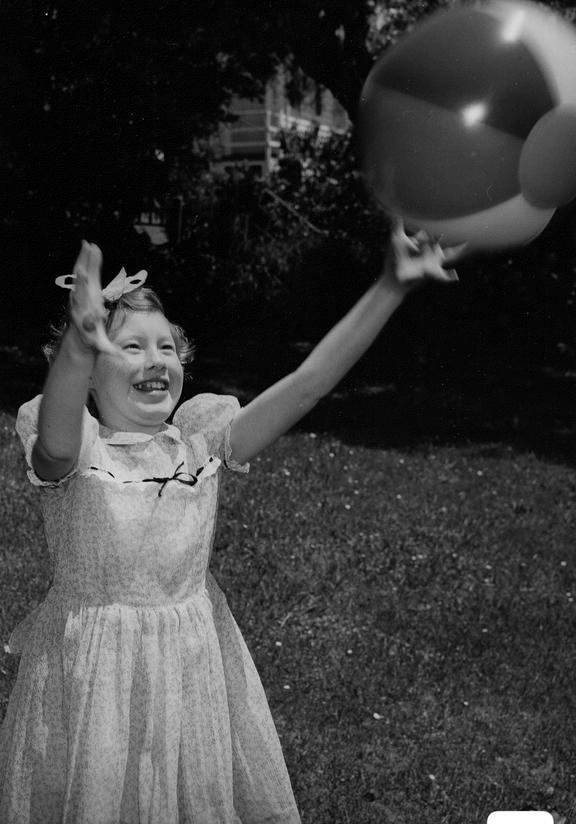 Helen's operation was a great success. Photo: Courtesy of the Arnold family

But the first open heart surgery required a lot of preparation and was an incredibly risky procedure. There were a number of factors that had to be taken into consideration.

From a medical perspective, Harris’ age at the time made her an ideal candidate - she was the eldest among six other children of varying ages being considered for the operation.

Kerr says the risk of performing the surgery using the heart-lung bypass machine on babies could cause blood poisoning.

“Most of the first operations were done on older children because it was technically easier to do the surgery on someone who was bigger, rather than a baby,” Dr Kerr says.

A bigger team was also brought on board, including engineers and technicians, to get the machine up and running, and to ensure that the operation was a success.

And clearly it was.

Today Harris is in her 70s and has undergone five procedures to-date, including four pacemakers, which help keep her heart beating.

The heart-lung machine is still used in what is now a common medical procedure that has altered medical history.

“They didn’t expect me to live this long and I could have gone at any time when I was little...I thank medical science for allowing me to live this,” Harris says.

After this medical breakthrough, Sir Brian Barratt-Boyes continued to lobby for improvements and changes in the healthcare sector in New Zealand hospitals. 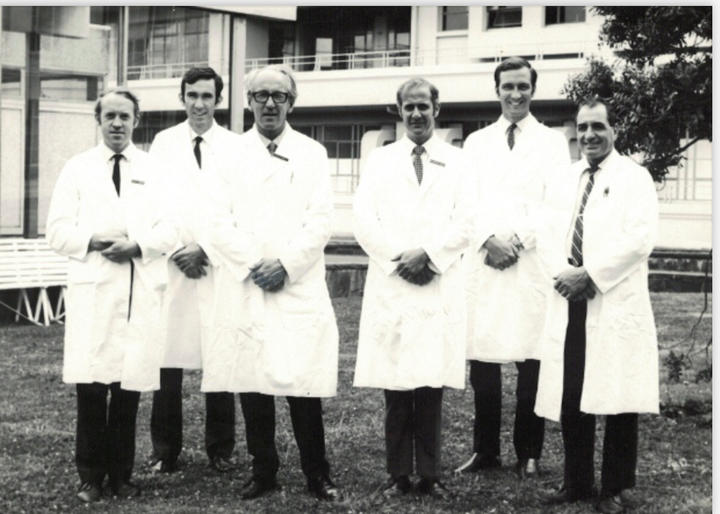 “In 1962 we developed one out of the first two intensive care departments in New Zealand - the other was the Critical Care Department at Auckland Hospital,” Dr Kerr says.

From 1970, Greenlane Hospital also became a mecca for international trainees in cardiac surgery, including young surgeons from Britain, Denmark, Switzerland and the US.

“We trained people from Thailand, Singapore, and even Afghanistan and Iran, and most importantly, large numbers from India, many of whom made big contributions here and had leading roles after returning home,” Dr Kerr says.

In 1971, Sir Brian Barratt-Boyes was knighted and was voted second only to Sir Edmund Hillary as the most admired New Zealander.

Listen to the episode, ‘Open Heart’ from RNZ’s Eyewitness podcast to hear about Dr Kerr’s relationship with Sir Barratt Boyes and the day that changed Helen Harris’ life.