1:15 What happens if Donald Trump refuses to hand over power?

US President Donald Trump is refusing to concede defeat, instead pressing ahead with legal challenges to have the results overturned. Jesse speaks to Associate professor Tim Kuhner from Auckland University, a specialist in the law of democracy, about how the next couple of months into the transition of power may play out. 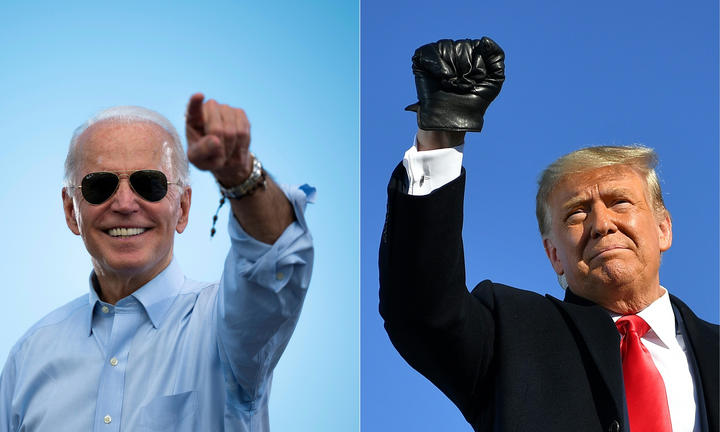 Researchers from Monash University in Melbourne have discovered a species of extinct monk seal that lived in New Zealand waters 3 million years ago.

PhD candidate at Monash, palaeontologist James Rule, led the research. He talks to Jesse about the discovery and its significance. 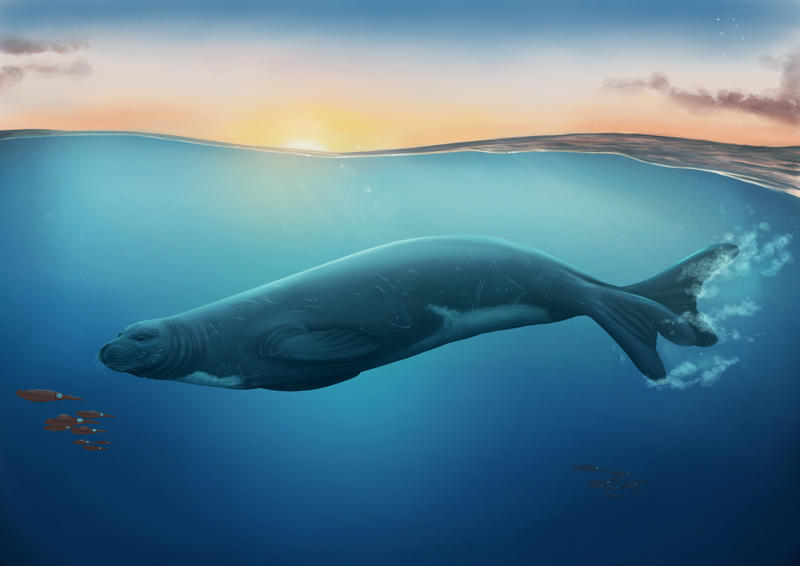 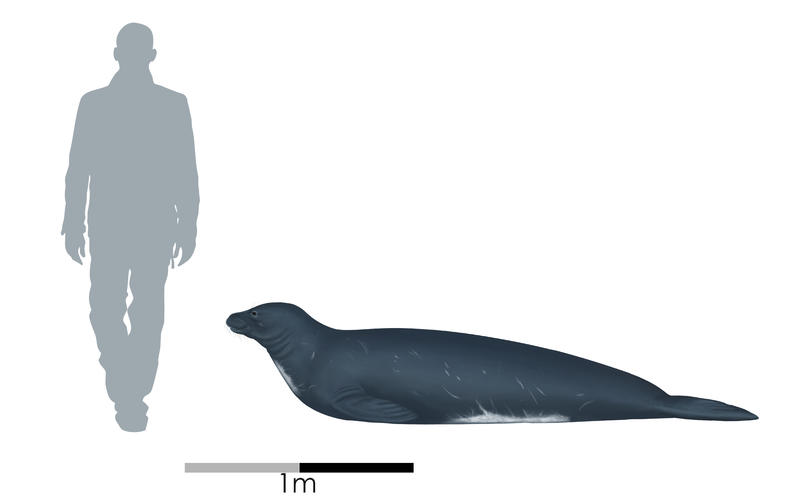 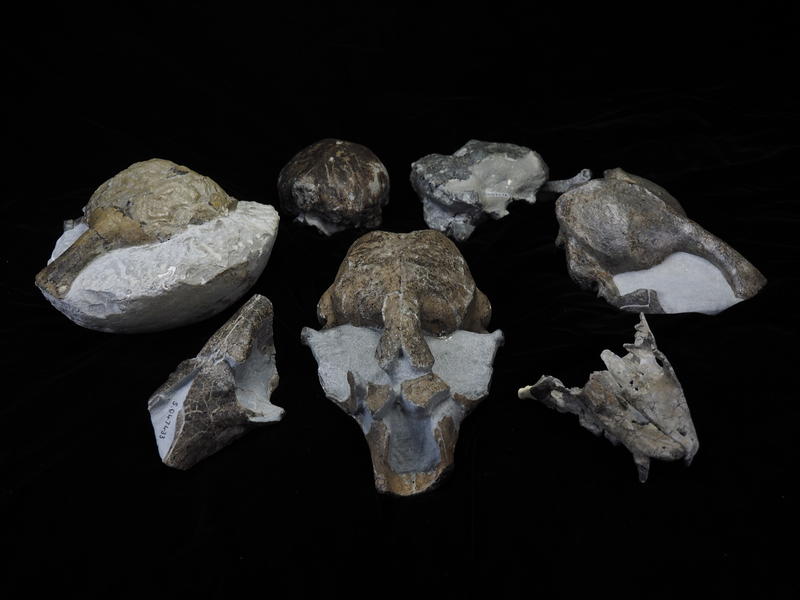 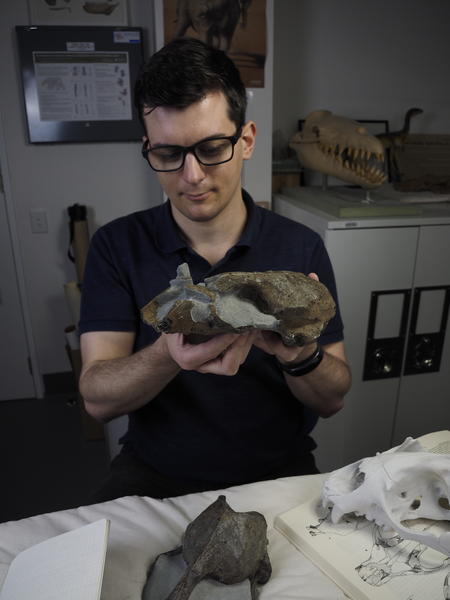 James Rule with the fossils 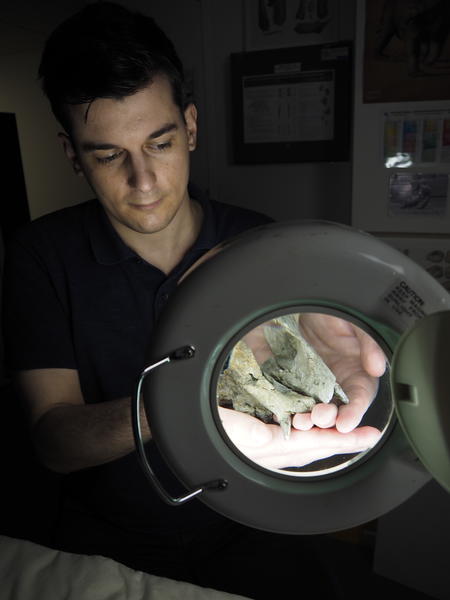 James Rule having a closer look at the fossils

A small Christchurch based health tech company has been given the green light for its products to be used in the EU.

Enztec makes orthopaedic surgical equipment and has gained Medical Regulation certification meaning they can now export their products to Europe.

Enztec CEO Iain McMillan explains the process to Jesse and how significant the certification is for their business. 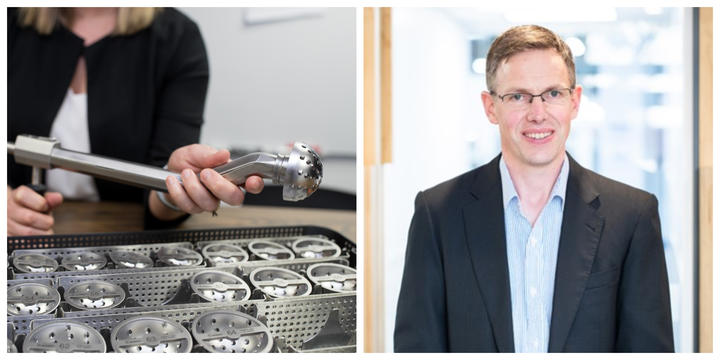 The whitebait season on the West Coast of the South Island wraps up this weekend (although it runs until the end of November elsewhere in the country.) The region is famous for its whitebait and talk of closing more of its rivers to protect the endangered fish species, has upset many "baiters" on the Coast.  In today's visit to the sound archives of Ngā Taonga Sound & Vision Sarah Johnston takes a listen to the culture of West Coast whitebaiting back in the 1960s. 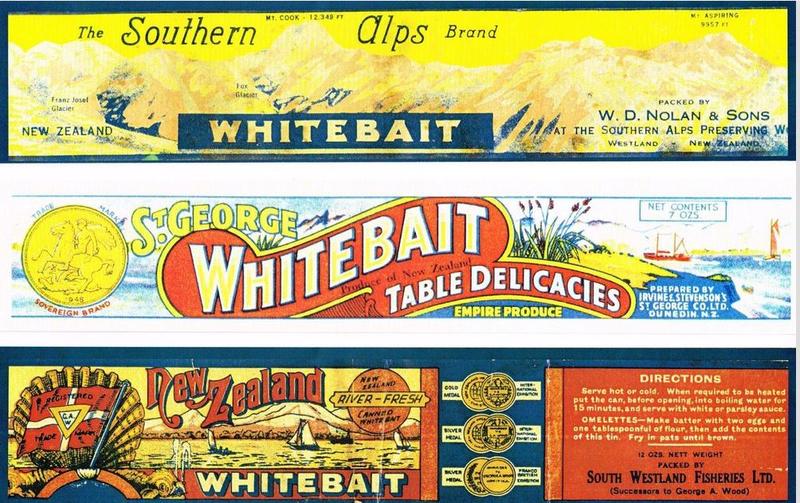 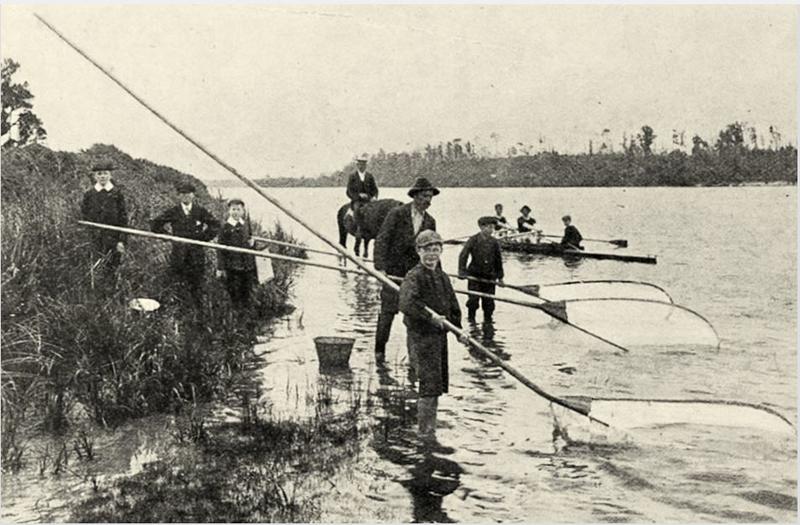 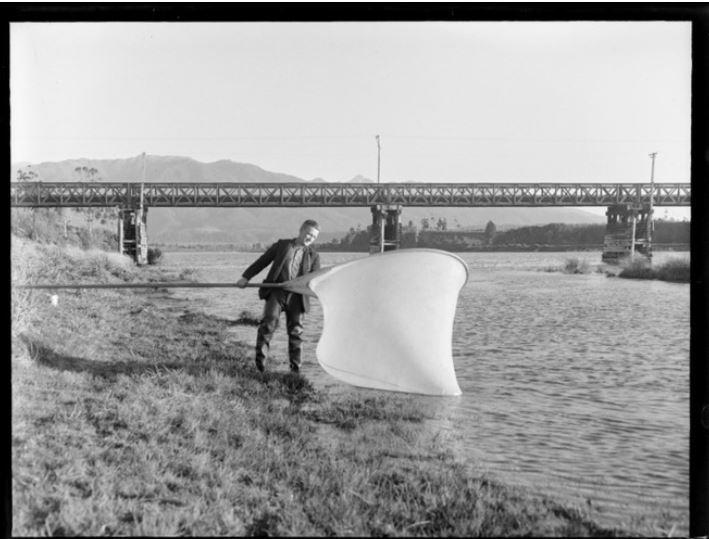 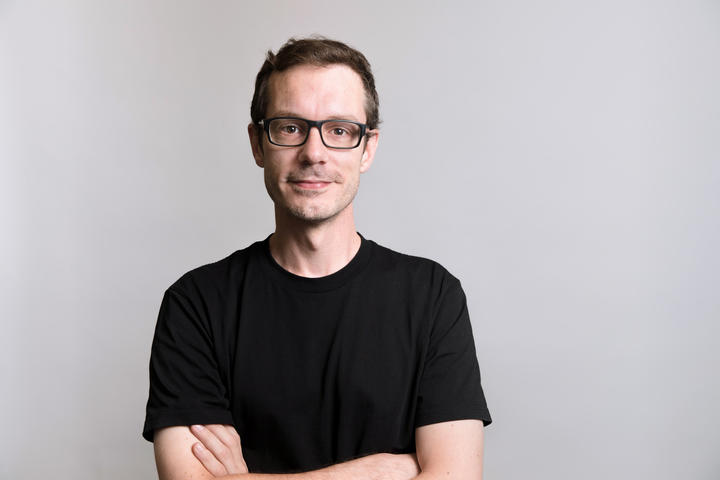 Yesterday we heard 10 of the top 20 finalists of our Kiwi Cover song contest. Today we'll play the other 10and Jesse will announce the lucky winner and runners up!

Fake news, science denial and the rise of social media where anyone can say just about anything and that's making it harder and harder to tell fact from fiction . We live in an era where truth is under threat says Professor Lee McIntyre.  He says there is a way to make people, especially politicians, more accountable for telling lies. 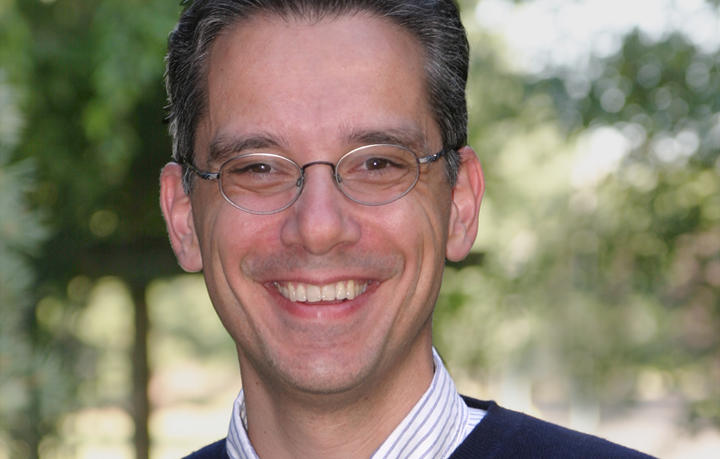 3:35 Stories from Our Changing World. Wahakura - a woven cradle to save babies' lives

David Tipene Leach, from the Eastern Institute of Technology has won the 2020 Tahunui-a-rangi Award. David led a team which applied mātauranga Māori to create the wahakura, a woven flax bassinet to address the problem of sudden unexpected death in infancy or SUDI by creating a safe shared sleeping space for babies in their parents' bed.

3:45 The Panel with Julia Hartley Moore and Mike Williams

1.56 Song: Troy Kingi - All your ships have sailed

Third Place: Strung Out  - Th' Dudes - Be Mine Tonight