1.12 First Song: Slipping Away performed by Marlon Williams at the Silver Scrolls

Police in Auckland have arrested 26 people as part of what they are calling a major operation targeting a drug syndicate.

Reporter Katie Doyle has been at a police media briefing. She talks to Jesse about the investigation and arrests. 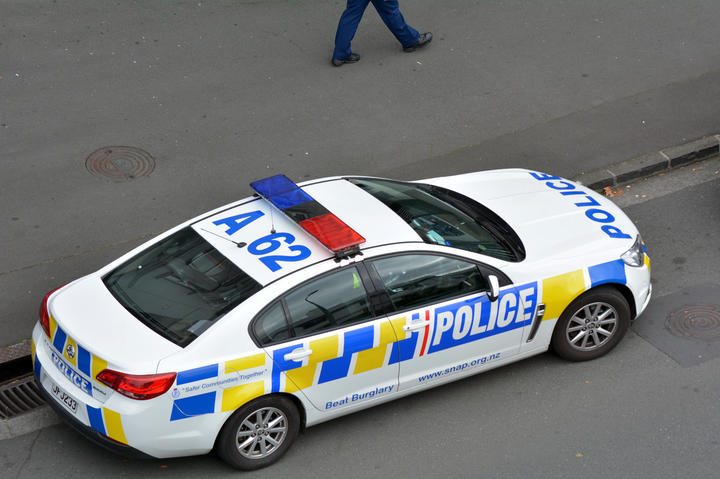 It's been discovered that being both fluent in English and a Pacific language helps protect a new Pacific mother's mental health. 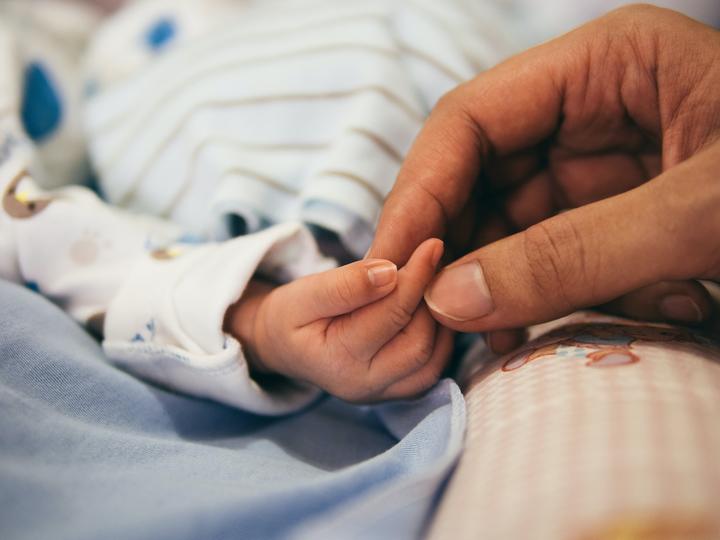 A project to provide schools with creative resources to help students' well being in times of crises is at the centre of an event in Wellington tomorrow.

Te Rito Toi is one of the ideas to be discussed at the UNESCO Ideas Exchange panel event. Auckland University Professor Peter O'Connor explains the concept to Jesse. 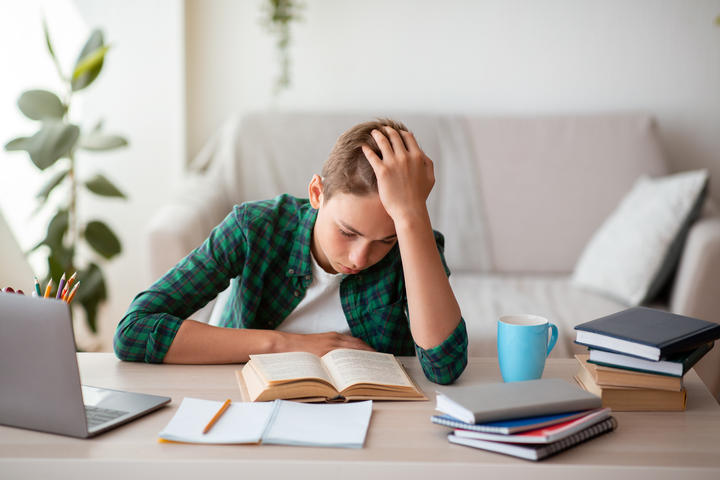 1.30 Memorial for Dr Joe Williams to be held today

At 2pm today a memorial will be held in Auckland to pay tribute to beloved Pacific community leader, Dr Joe Williams.

Dr Williams died from COVID-19 last month, the 85-year-old's life will be celebrated at the Vodafone events centre.

Chief Executive of the Pasifika Medical Association, Debbie Sorensen, talks to Jesse about his life as a doctor in South Auckland. 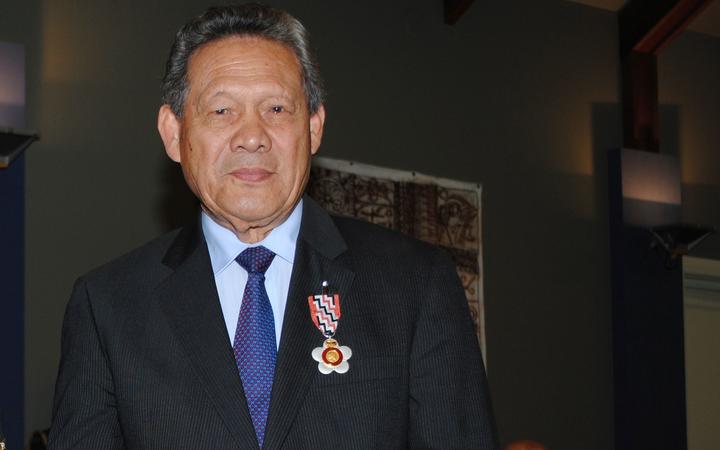 1:35 Explaining to children what happened to the Moa

Author and illustrator Ned Barraud was inspired to tackle the story of our largest prehistoric bird after Moa prints were discovered in a Central Otago riverbed last year.

To make sure his book, What Happened to the Moa, was as authentic as possible he sought expert advice from Professor Trevor Worthy and former Wikipedian-at-large, Dr Mike Dickinson.

He tells Jesse about the book and the joy of bringing the Moa back to life through his illustrations and his other, just released book, Where Is It, a wildlife hunt for Kiwi kids. 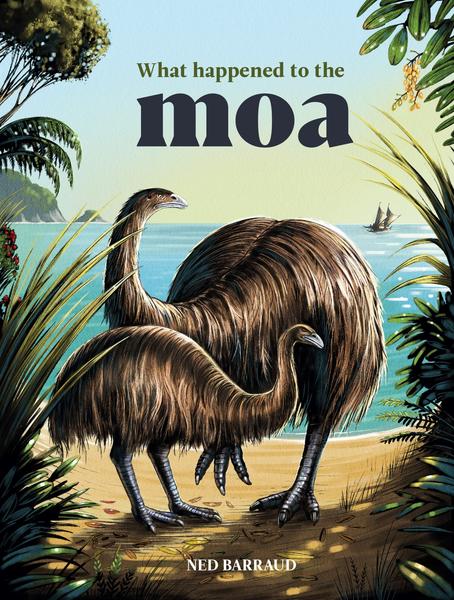 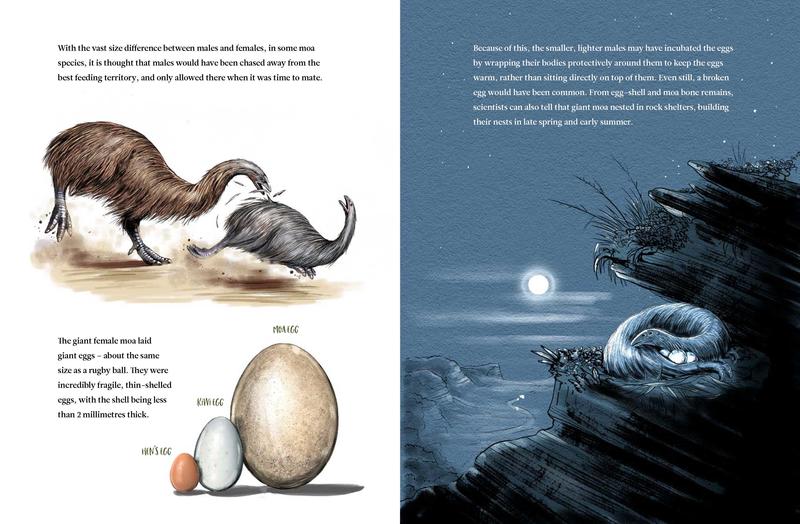 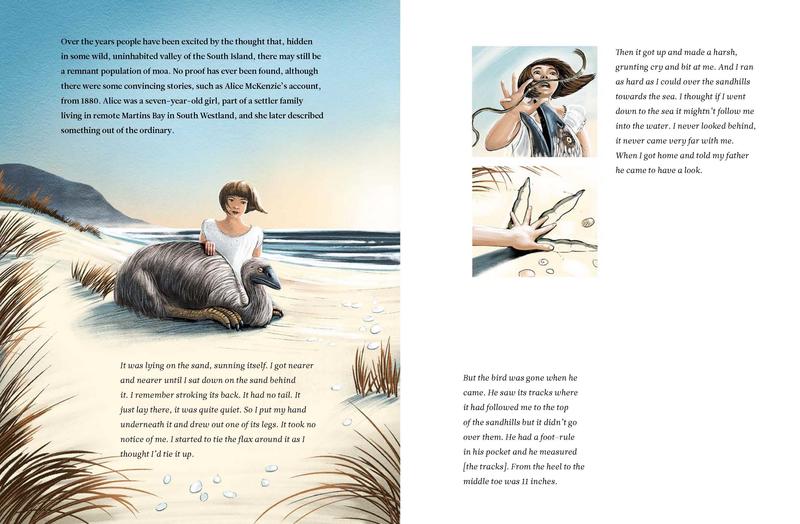 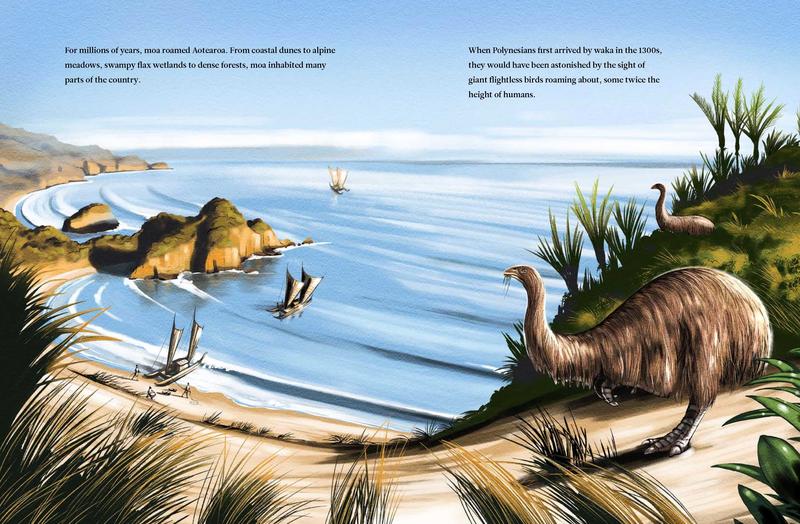 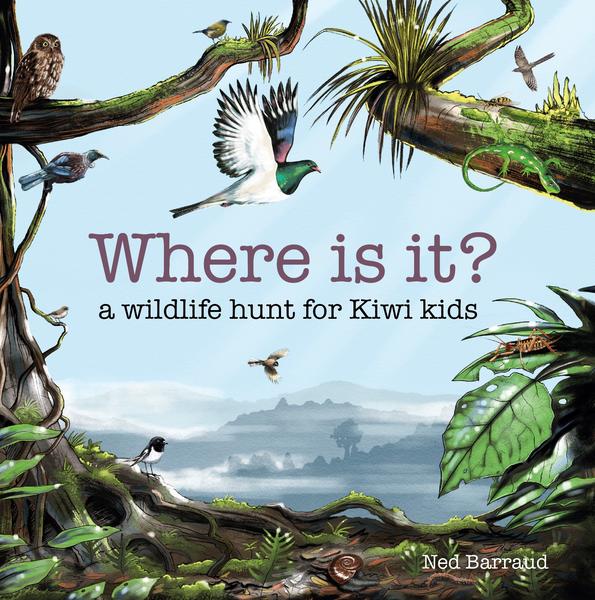 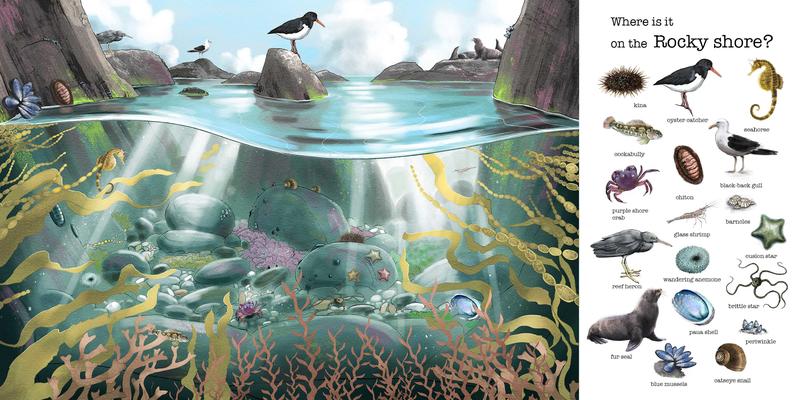 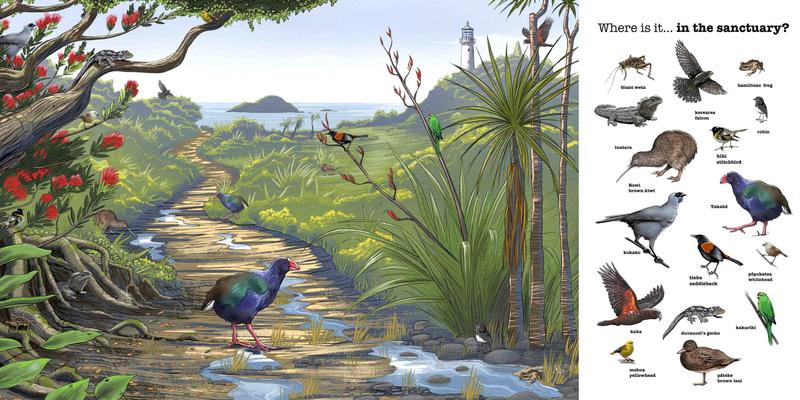 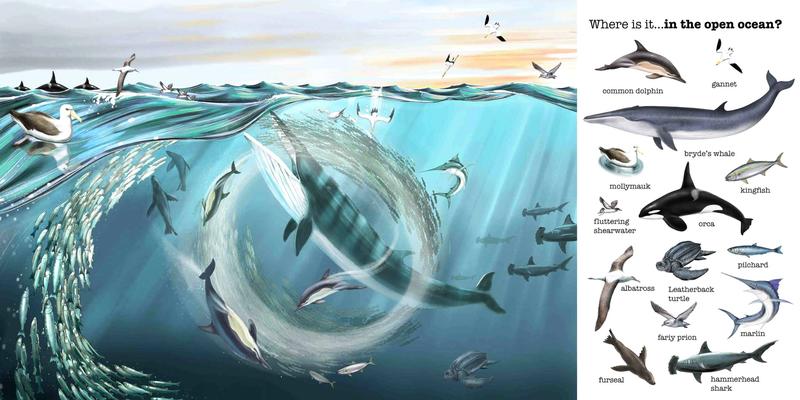 Several years ago Michael interviewed Stephen Anderson, the killer, who was found not guilty of murder or attempted murder by reason of insanity. 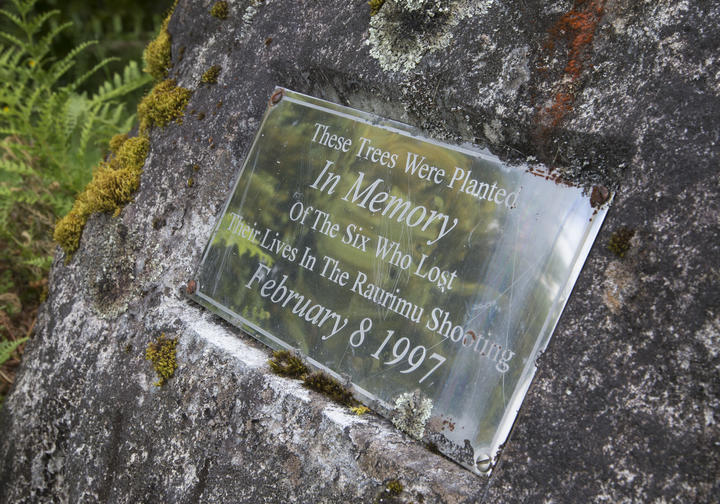 Eyewitness is back for another season and this episode we look at the collapse of the Zespri Gold kiwifruit in 2010 when PSA hit New Zealand orchards.

3:45 The Panel with Ruth Money and Sam Johnson