The question of how long the Tokelauan language can survive is being explored by John Middleton a doctoral candidate at Auckland University's School of Cultures, Languages and Linguistics.

He talks to Jesse about the current situation where more Tokelauans reside in New Zealand than on the tiny pacific atolls and what that means for the future of their language. 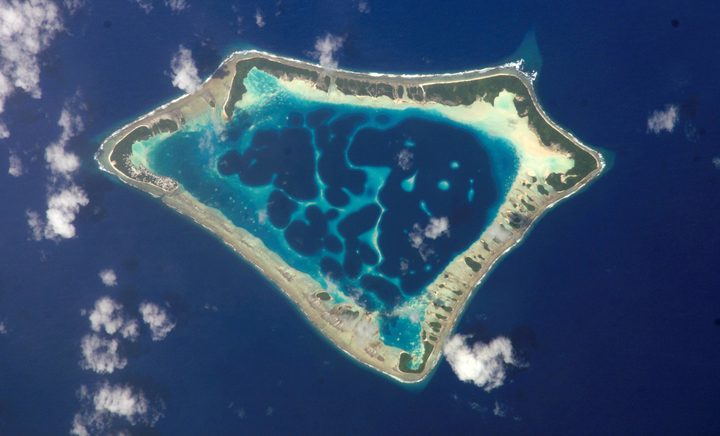 1:27 Documentary about a decade of Christchurch's earthquake recovery

His film, When A City Rises - The People's Story premieres tonight at the restored Isaac Theatre Royal. Gerard talks to Jesse about what's he's captured over the years for the film.

This Saturday is Halloween, and in many places small ghosts and vampires will be out trick or treating.  In honour of Halloween, in today’s visit to the Ngā Taonga Sound & Vision Sarah Johnston will bring us a taste of  all things” bat-related” from the archives – including this, the world’s first vampire film from 1896.

Today's RNZ's own Denise Garland reviews podcasts, No Such Thing As a Fish, Unladylike and The Food Programme from BBC 4. 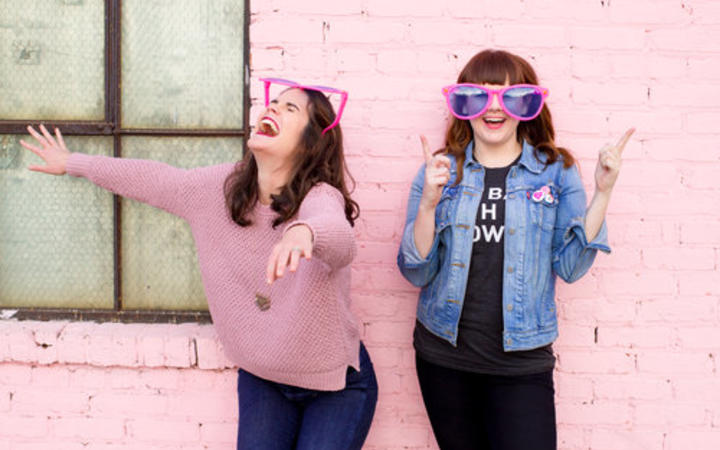 The main problem - and the most fabulous thing - is that the harder you try to demystify something like art, or philosophy, the more mysterious it gets. That's the view of artist and designer, Dick Frizzell, one of New Zealand's best known and most versatile painters and designer of a range of products from toys to wine. Dick is in to share his eclectic tastes in music, books and film. Plus, not only has he got a new book out but his new exhibition has just opened too. 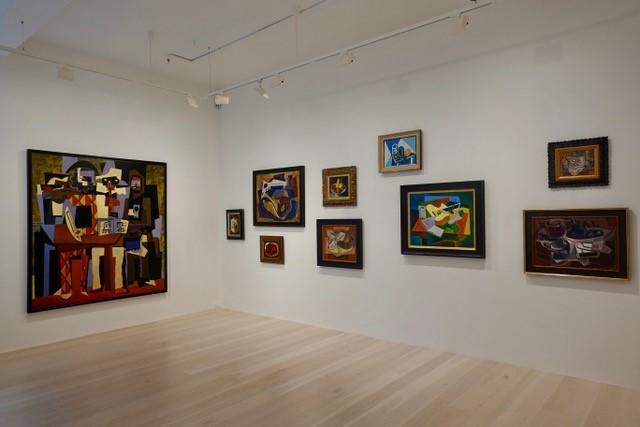 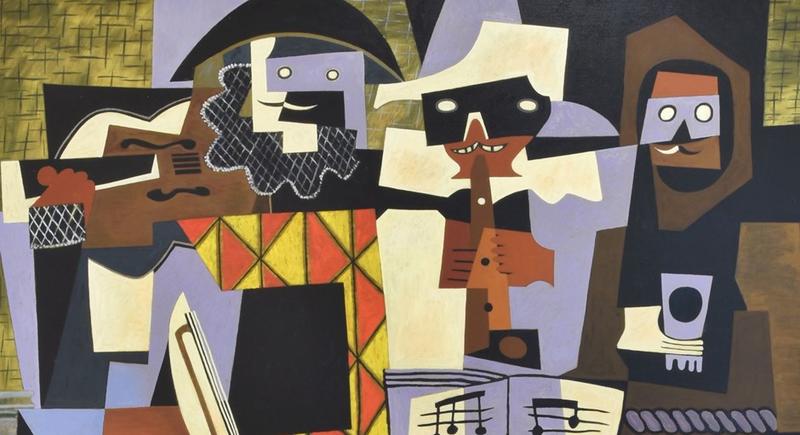 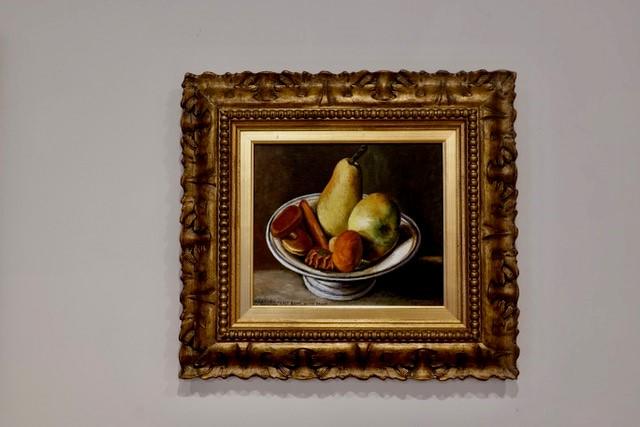 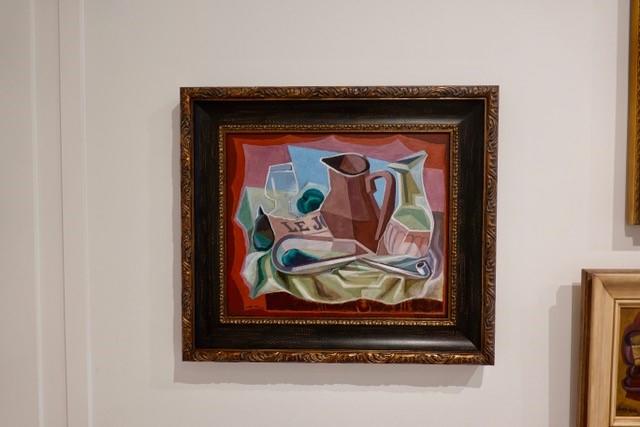 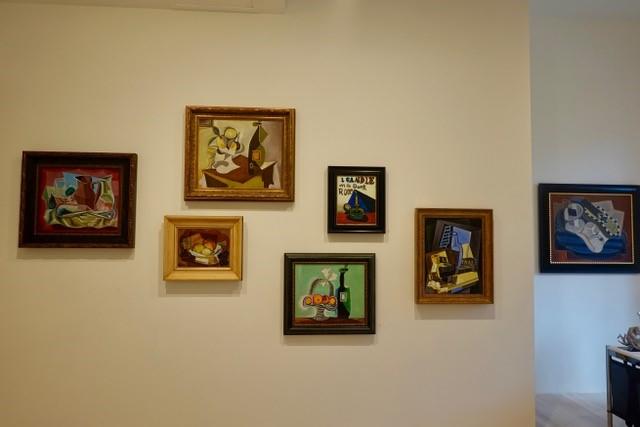 3:10 Annabel Langbein on her memoir, Bella: My Life in Food

One of New Zealand's most popular chef has written all about her eclectic exciting life that has always had food at its heart.

Annabel Langbein talks to Jesse about her latest book, baring all about her life so far. Her memoir, Bella: My Life in Food will be in bookstores from November 6th.

Annabel also shares a recipe from the book with Jesse, you can follow it here. 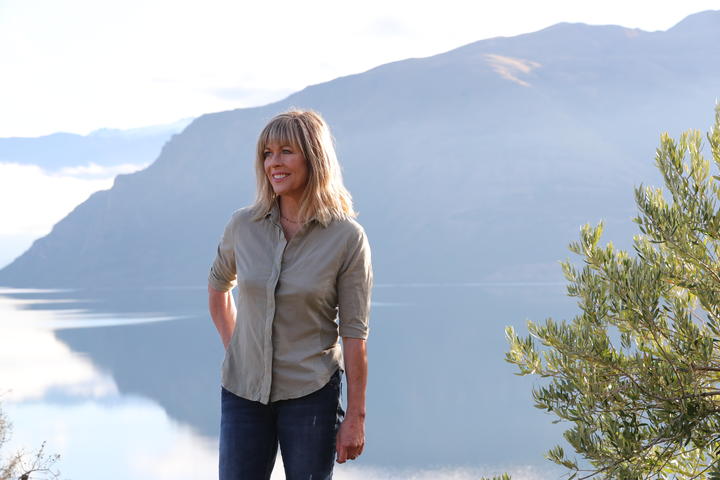 3:45 The Panel with Jennie Morten and Allan Blackman