Emirates Team New Zealand says its outraged that course changes have been made which now mean no America's Cup races can be seen from the land.

RNZ's Jeremy Rees talks to Jesse about the arbitration ruling and why Team New Zealand is so upset. 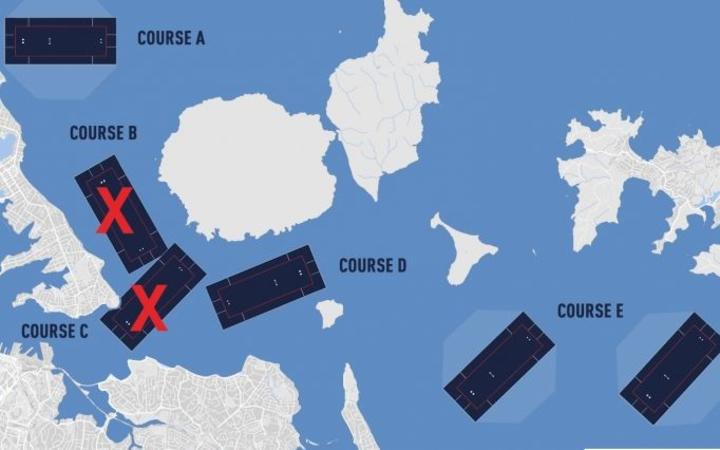 It's predicted that even a small temperature increase will make life unbearably hot on the island nations around the Pacific Region.

The issues are being addressed next week at the online Pacific Ocean Climate Conference.

Jesse speaks to one of the keynote speakers, Professor James Renwick about what is forecast for the region. 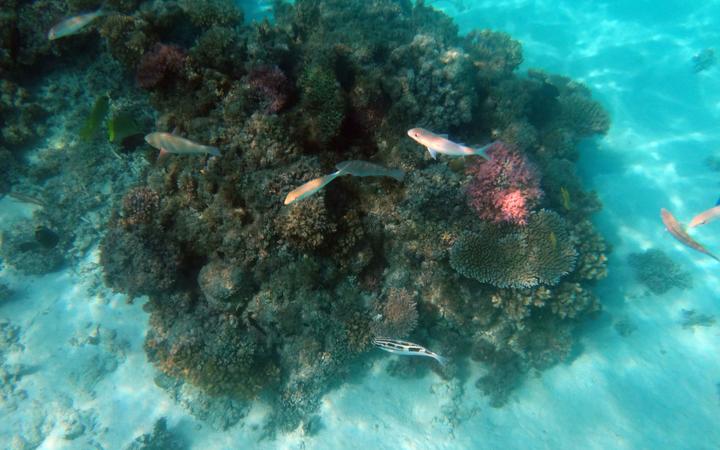 An ambitious crowd funded commercial property development is nearing one of its targets.

Collett's Corner in Lyttleton is going to be a mixed space of a wellness centre, hospitality and apartments.

Shareholder appointed director, Raf Manji talks to Jesse about the project and how the crowdfunding works.

With international tourists no longer in the mix, the opportunity's been taken by Sam Brough, to try and change how tourism operates.

He's started up Kiwi Welcome, a social enterprise, which offers visitors to Queenstown, Wānaka and Central Otago the opportunity to save money and a make a difference with their holiday.

Sam talks to Jesse about what Kiwi Welcome membership means for tourists and the places they are visiting. 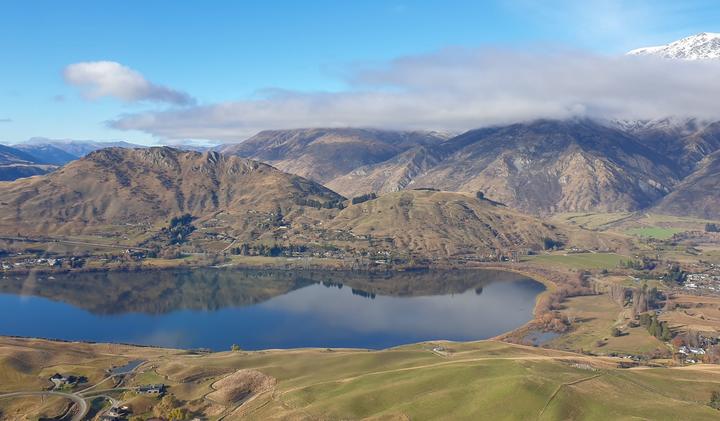 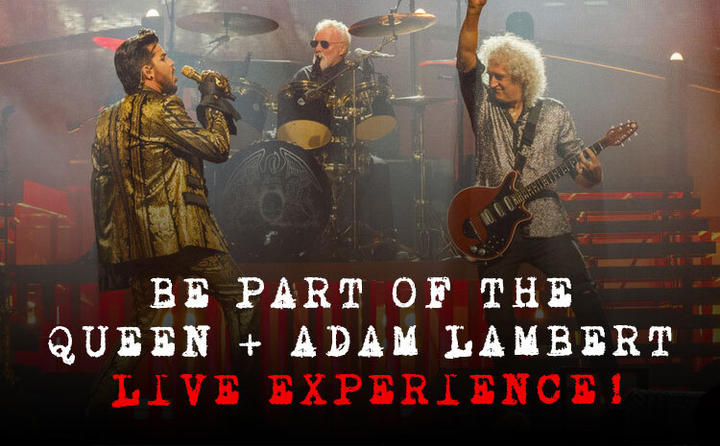 The death of 21 year old Blenheim woman, Ruby Knox, was a shock for anyone looking after a person with a disability. Donella Knox had been sole caregiver for her daughter, Ruby and struggled with her health issues and aggressive behaviour. In May 2016, after warning health care workers she might harm her daughter, she sedated and smothered Ruby and immediately turned herself in to police.  Her lawyer, Simon Shamy tells Jesse Mulligan why this was one of the most harrowing cases he's ever worked on. 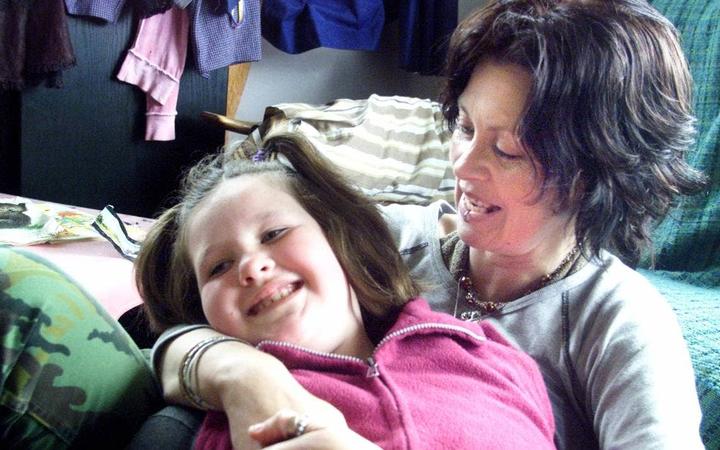 3:15 Your Money with Mary Holm: Share investing for fun

Financial journalist Mary Holm says there are two reasons for investing - the obvious one is to see your wealth grow over time, but on the rise are investors who dip their toes in the water, purely for fun. 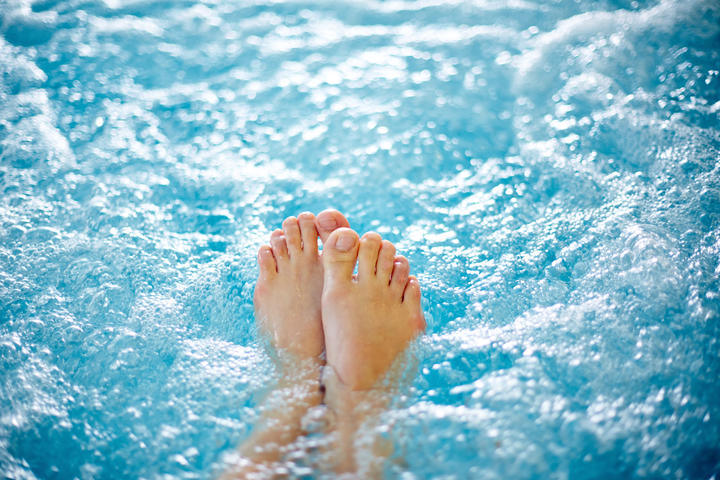 The BBC's Claire Bowes looks back at Joan Littlewood, nicknamed the mother of modern theatre in Britain

3:45 The Panel with Victoria Stewart and Anton Matthews

ALBUM - Queen + Adam Lambert:
Title: Another One Bites the Dust

Title: We Are the Champions