General Manager of St Vincent de Paul in Auckland, Delphina Soti, talks to Jesse about how this year has meant a change in the way they operate and how much more help is needed for the communities they support. 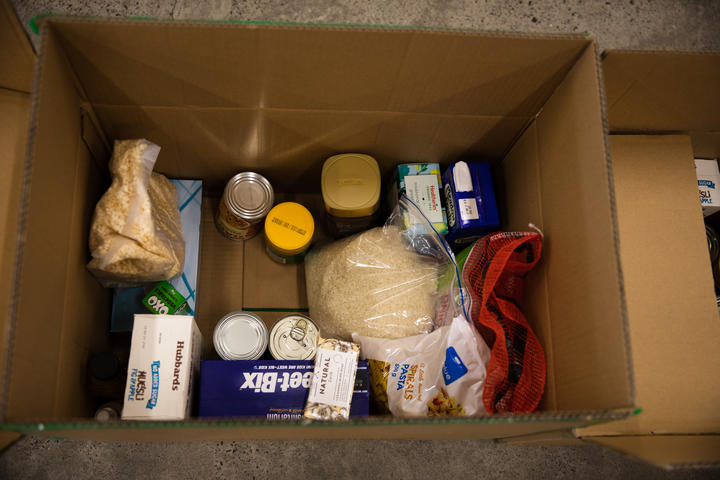 A joint Singapore/New Zealand project is looking at ways to unlock the beneficial nutrients in seaweed that aren't absorbed easily through digestion as well as ways to make the plants more tasty.

AgResearch senior scientist Dr Linda Samuelsson talks to Jesse about the species they are hoping to turn into a tasty superfood staple and the help they're getting from a world-class chef as well as other scientists. 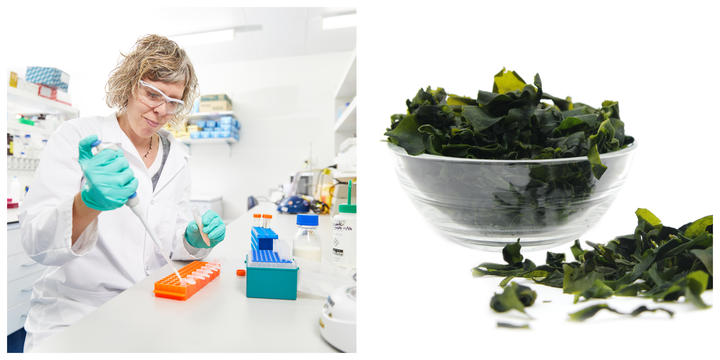 1:35 Intimate opera in a hotel room

The Human Voice opera is providing people with a very up close and personal performance staged in hotel rooms around New Zealand.

Opera singer Amanda Atlas is playing the role of Elle on the tour, she talks to Jesse about the shows, the limit on audience numbers and the reaction the shows are getting.

You can find more details about the tour and how to buy tickets here. 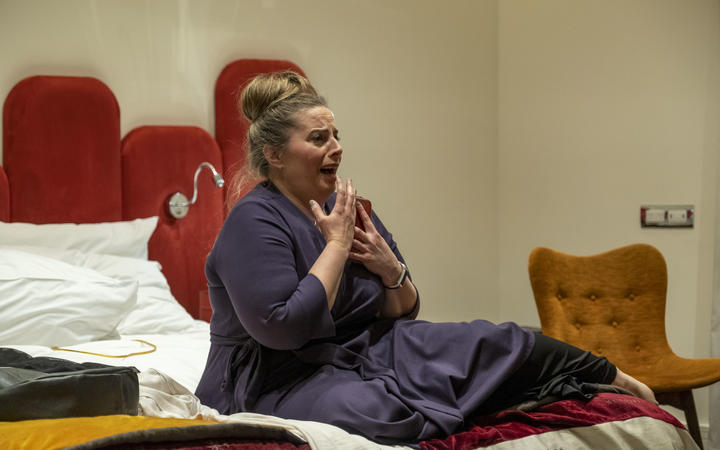 After the tiny West Coast town of Reefton was given "motorhome friendly" status by the New Zealand motor caravan association, 400 are booked in for the long weekend.

Buller District mayor, Jamie Cleine, talks to Jesse about the influx of campervans, how they'll cope and what is planned for the town's 150th anniversary this Labour weekend. 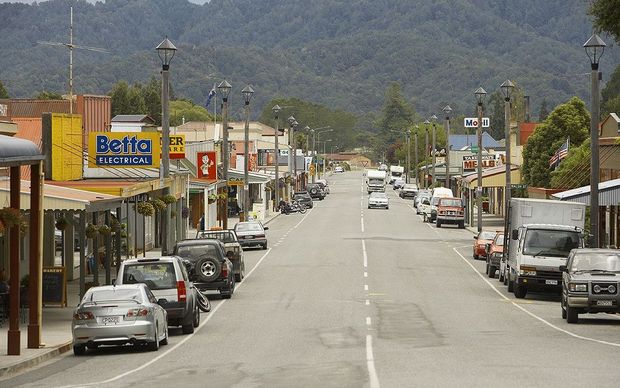 Critic Ali Ventura reviews Baby Done, the Kiwi comedy which has just released in cinemas countrywide - from the producers of ‘Hunt for the Wilderpeople’ and ’The Breaker Upperers’, the film stars Rose Matafeo and Matthew Lewis. Ali also reviews I Am Greta - the story of the 15 year old Swedish climate change protestor - whose passion and message inspired people all over the world to action.

2:20 Critter of the week t-shirt update

Orders for our critter of the week t-shirts must be in by the 31st of October. We thought it would be a good time to have a chat with the company that makes the t-shirts - Liminal Apparell as they have a pretty interesting business model and story..

Multi-talented New Zealand musician Troy Kingi join us for the latest edition of NZ Live. Troy recently released his new album The Ghost of Freddie Cesar and is in our Auckland studio with his band The Clutch to talk about the inspiration for the album, sharing some deeply personal stories and new music. 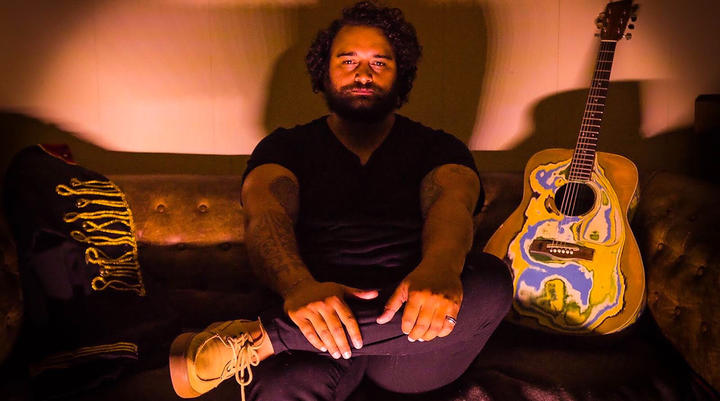 Josh Emett is a household name here in New Zealand - the celebrity chef and Masterchef judge has been at the helm of several popular eateries and worked with some of the top names in the culinary world. Last week he opened his newest restaurant - Onslow which is located in Auckland's CBD. Josh joins Jesse today to talk about his love of creating great food and a unique dining experience. He also shares his recipe for Prawn Okonomiyaki which you can find here 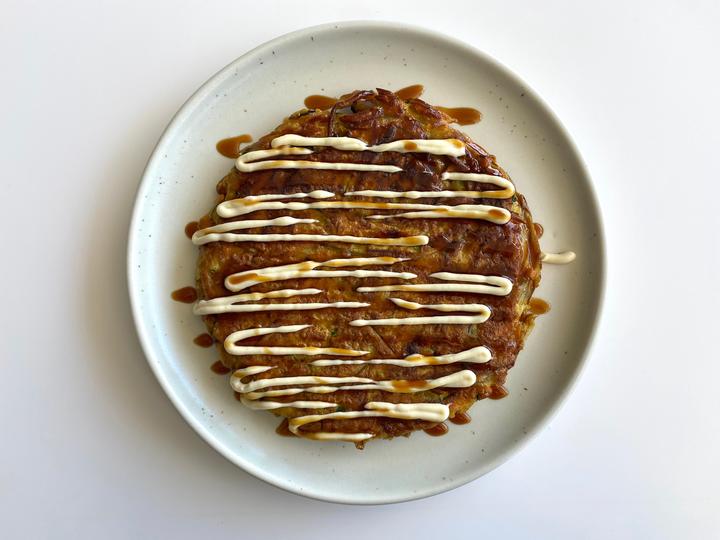 If you're planning to tackle any of those DIY jobs this Labour weekend - builder Stan Scott is here to help sort out any queries you might have - email jesse@rnz.co.nz. 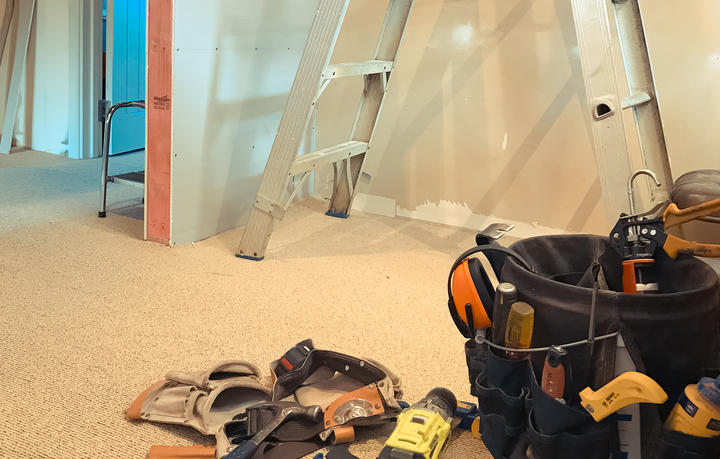 3:35 Critter of the Week - the Fairy Lantern

This week’s Critter of the Week is the Fairy Lantern. It’s a floral thief that steals energy from other plants, rather than making its own through photosynthesis explains Doc's Nicola Toki. It’s incredibly rare, and incredibly small, so keep an eye out in the leaf litter! 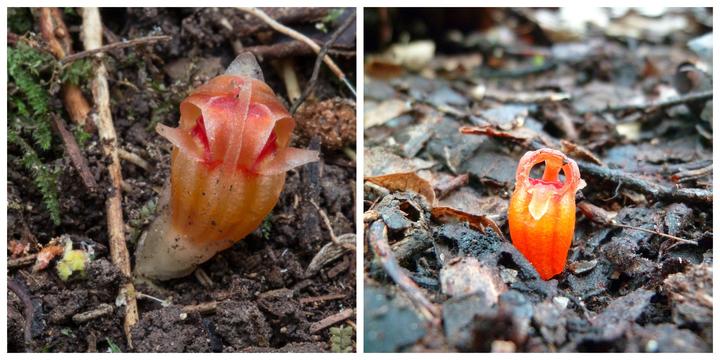 3:45 The Panel with Leonie Freeman and Alan McElroy

NZ Live: Troy Kingi and his band The Clutch

Is the Honeymoon Gone?
Shake That Skinny Ass
First Take Strut
All your Ships Have Sailed