For the first time Nadia Reid and Hollie Fullbrook are set to perform together. They'll be touring the country and are making a special stop-off on Friday 9 October for a gig at the Te Tairawhiti Arts Festival. They talk to Jesse about their plans and play today for First Song. 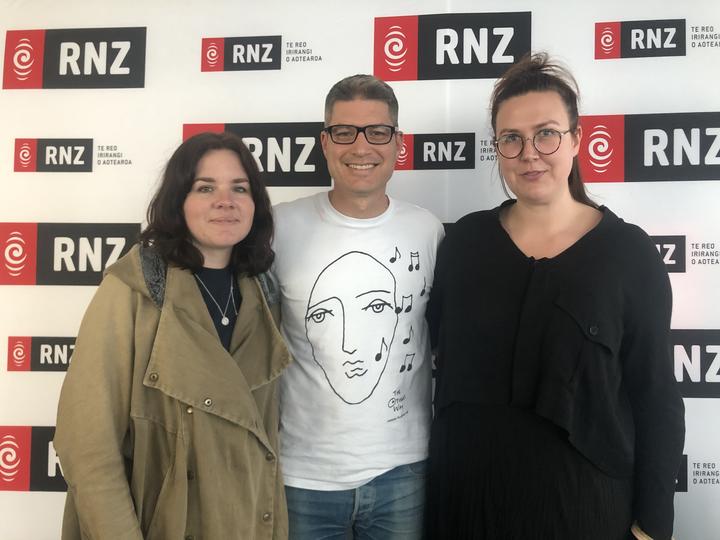 To tell us what to expect Jesse is joined in studio by Shannon Haunui -Thompson, head of Māori Strategy at RNZ and Moera Tuilaepa-Taylor, manager of RNZ Pacific.

The debates were pre-recorded and will be available online and on-air on Sunday afternoon. 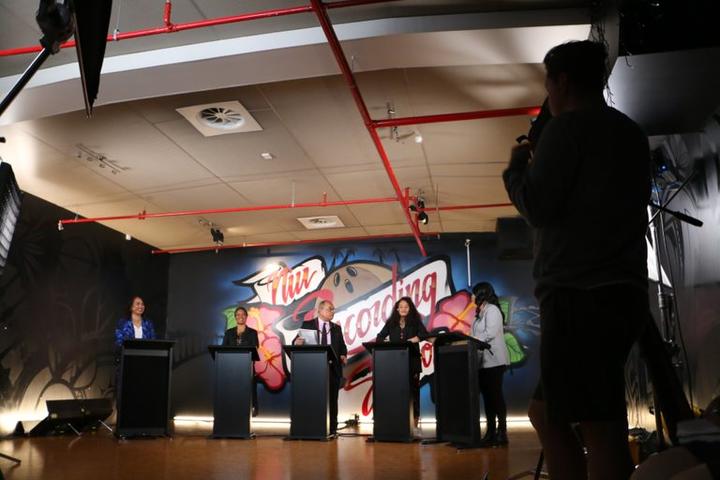 RNZ's Pasifika and Māori election debates will air this this Sunday. Photo: RNZ

1:30 The pros and cons of a new spatial plan for Wellington City

Public submissions on a draft spatial plan for Wellington City are closing on Monday.

The plan aims to prepare the city for an expected population growth of 50,000 to 80,000 more people over the next three decades.

Jesse speaks to Morten Gjerde, Associate Professor of architecture at Victoria University of Wellington, who's written some analysis of the plan for The Conversation. 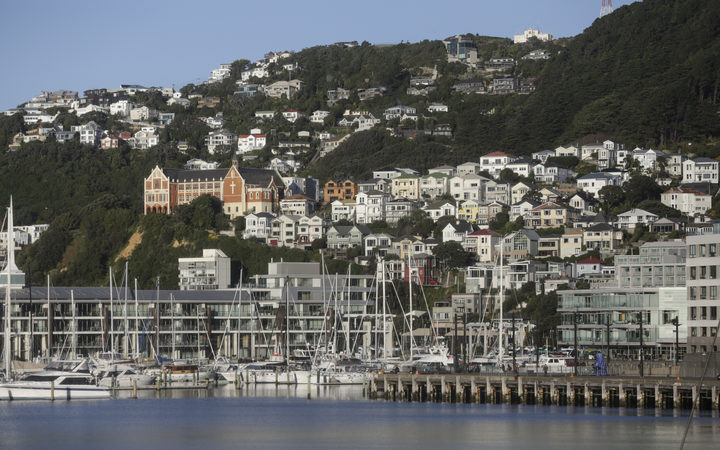 1:38 Zach Woods debuts as a director for his short film David

Known most widely for the characters he played in Silicon Valley and The Office, Zach Woods has turned his hand to directing. He's created a an 11 minute film that tells the story of a man suffering from depression who calls his therapist for help. David is played by William Jackson Harper from The Good Place and the therapist by Will Ferell. You can watch how it unfolds here when it airs on the Show Me Shorts Film Festival in New Zealand that starts tonight. Zach talks to Jesse about his new found talent.

Icebreaker founder Jeremy Moon is starting up a new business, moving away from clothing and into the pet food market.

Jesse speaks to Jeremy about why he decided to start up Animals Like Us, described as ethical and sustainable pet food. 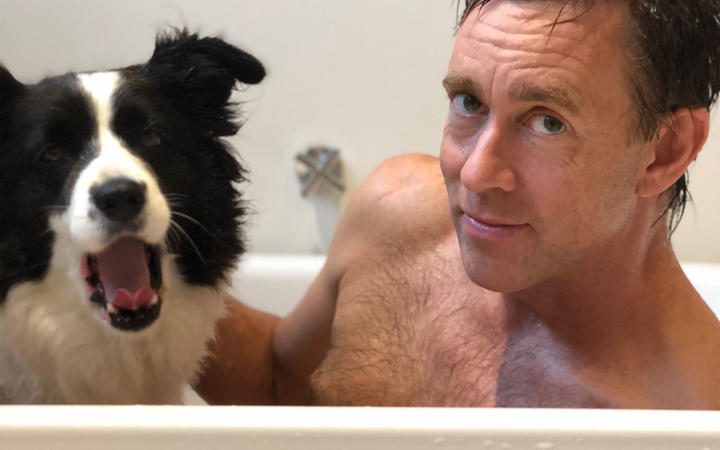 Film critic Graeme Tuckett reviews The Mystery of Henri Pick Directed by Rémi Bezançon and It Must Be Heaven Directed by Elia Suleiman.

About to head off on a 12 stop tour, Christchurch outfit Adam Hattaway and three Haunters; Elmore Jones, Liam Quinn, and Ryan Fisherman join us from our in Ōtautahi/ Christchurch studio today for NZ Live. 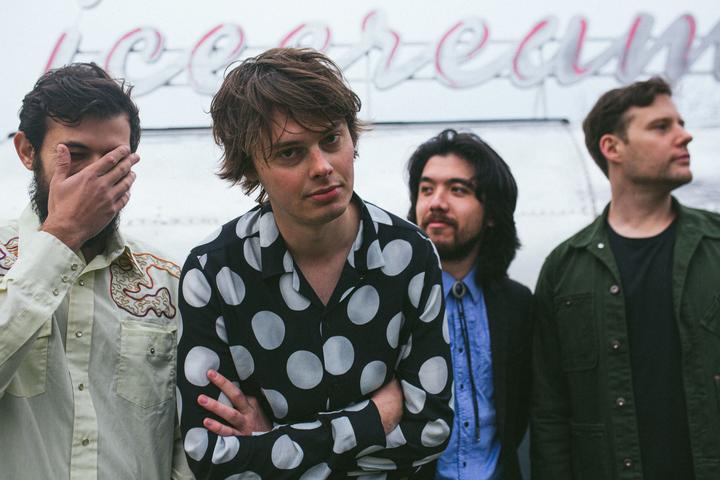 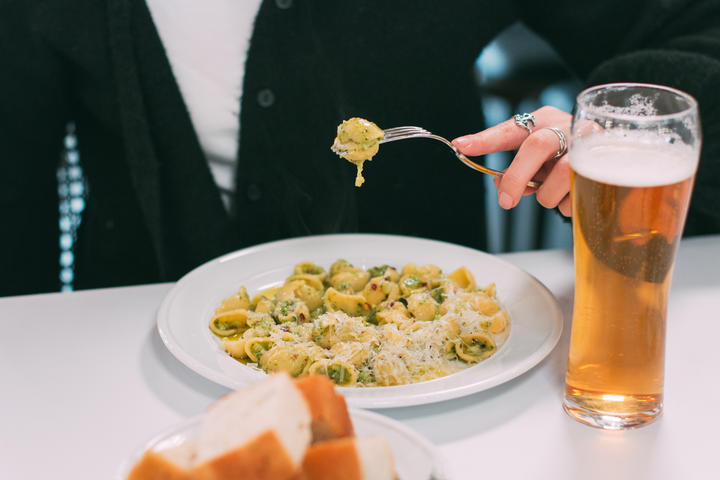 Spring has arrived and gardening guru Lynda Hallinan has all the tips for planting your veges to ensure you have a bountiful crop. 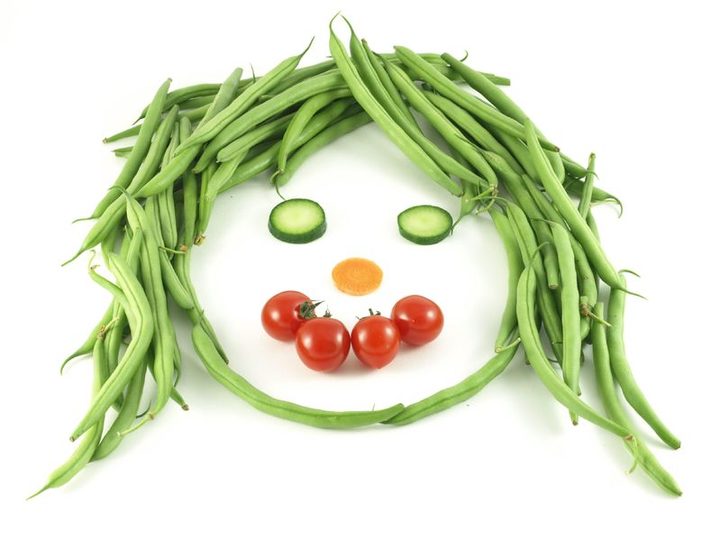 In New Zealand we have plenty of things to celebrate, from the kiwi to pavlovas, but did you know we can also boast that we have the only species of hot pool mosquito in the world? Not only can these critters survive in extreme conditions, but they might also be the key to better understanding autoimmune reactions and other illnesses, says Doc's Nicola Toki. 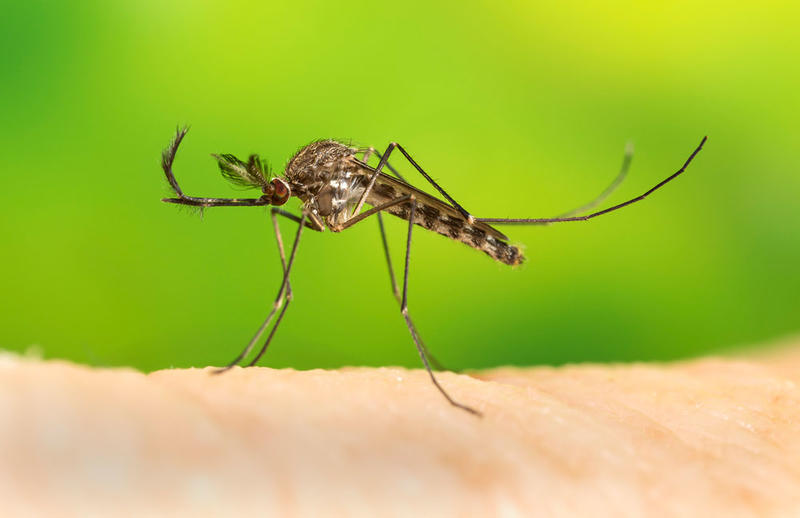 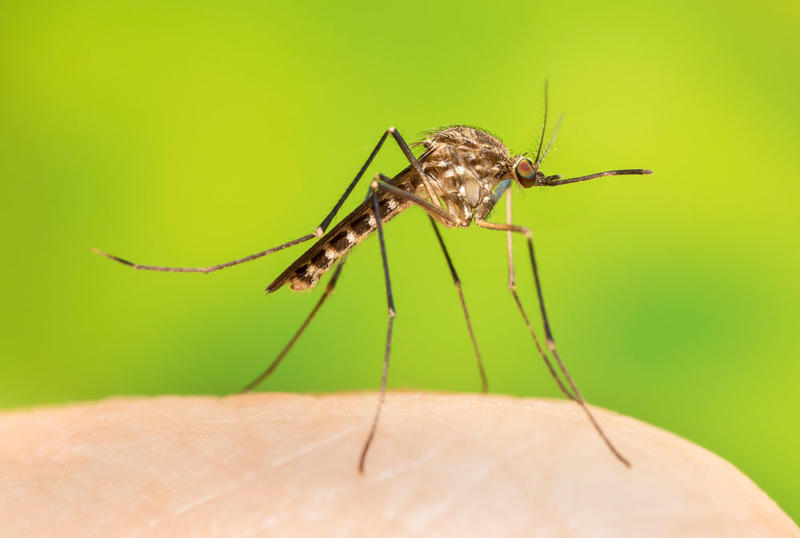 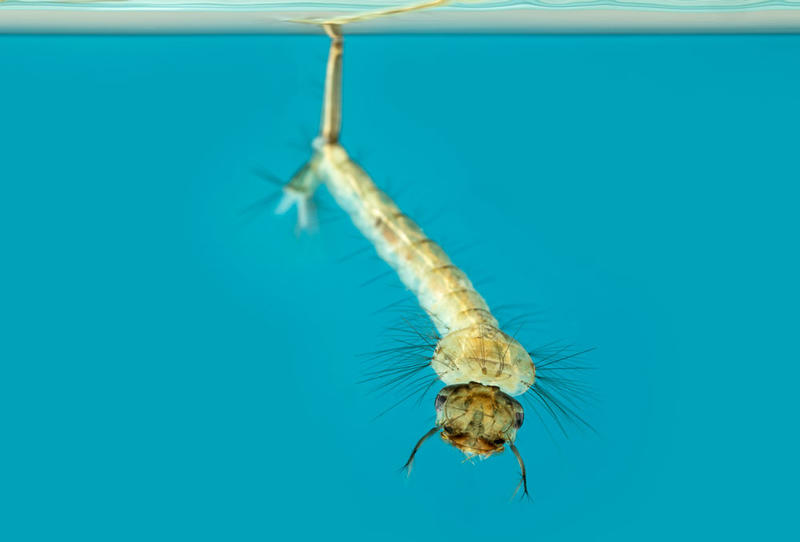 3:45 The Panel with Penny Ashton and Chris Finlayson