Last night was the second debate between National leader Judith Collins and Labour leader Jacinda Ardern . Yesterday Jesse spoke to RNZ's Caucus podcast co-host Tim Watkin about his predictions on how this debate might be different to the first one and today we hear what he thought 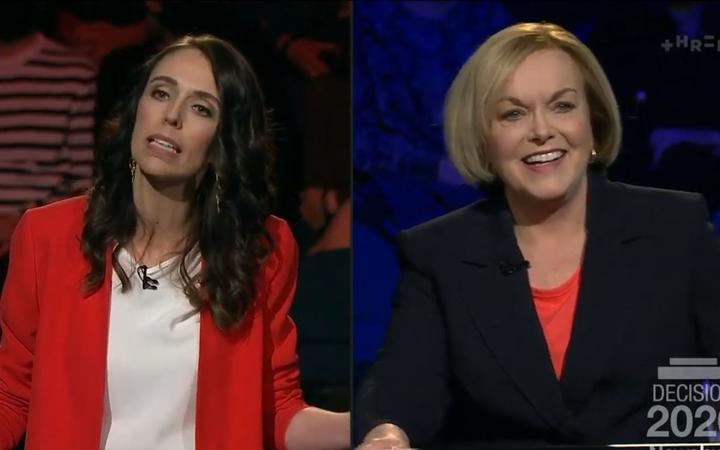 1:20 Bringing the 'Change and Check' campaign to New Zealand

She joins Jesse to explain how the campaign works and why she wanted to establish it here. 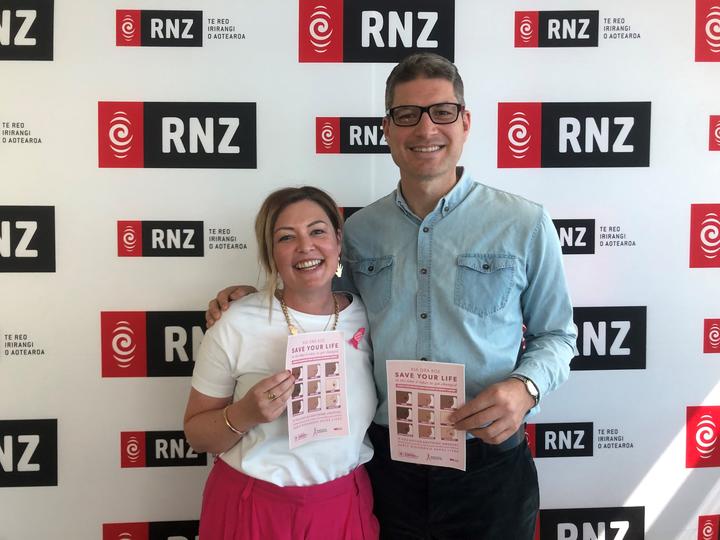 RNZ's The Citizen's Handbook team has reassembled itself to make three election specials. One about voting itself and one about each of the referanda that accompany the general election.

Host of the Citizen's Handbook Robbie Nichol joins Jesse to discuss satire in the age of pandemic. 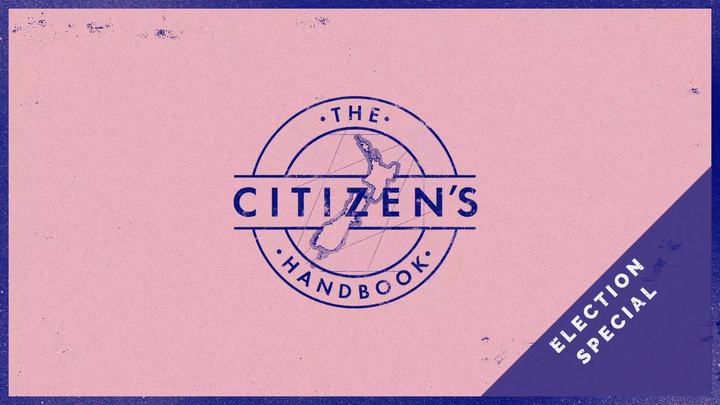 For Chuseok or Korean Thanksgiving, the Consulate of the Republic of Korea and the arts and culture organisation Satellites set up a special 'food kit' project. 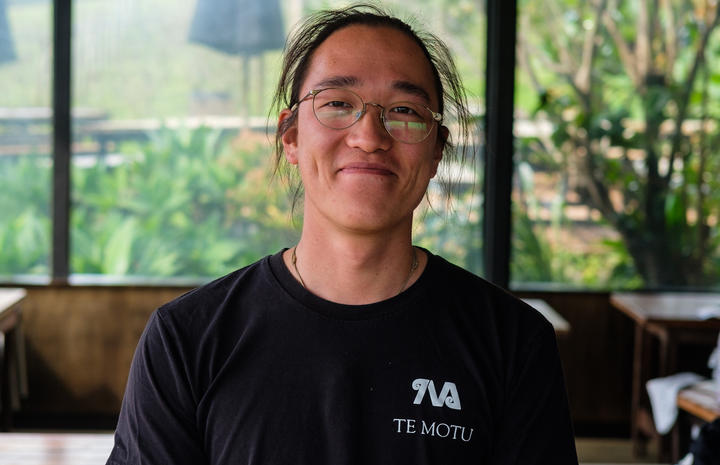 Yutak Son, currently head chef at The Shed at Te Motu Vineyard, designed the menu for the kits and joins Jesse to talk about Korean cuisine and thanksgiving celebrations. 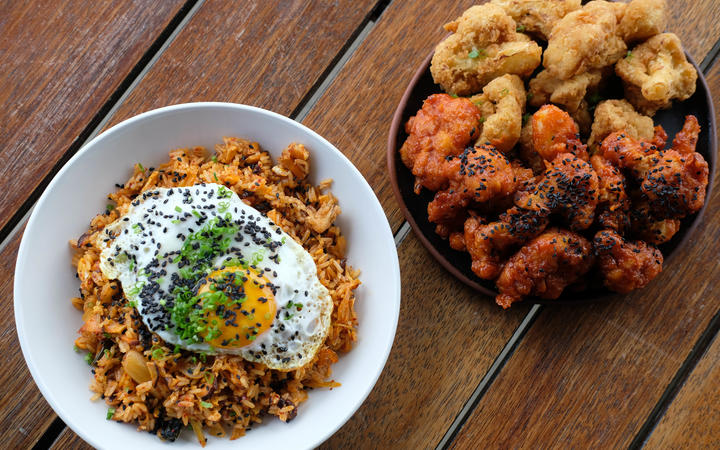 Bright Eyes, the American indie outfit, recently released their tenth studio album Down In The Weeds Where the World Once Was - Dianne Swann gives it the once over and plays a couple of tracks.

Eateries all over the country have their special recipes. We've asked you what recipe you would like from your favourite cafe - and on your behalf we've invited them onto the show to share their secret. Today we're showcasing Monica's Sprouted Bircher Muesli from Monica's Eatery in New Plymouth and executive chef Blair Clement who created the dish. 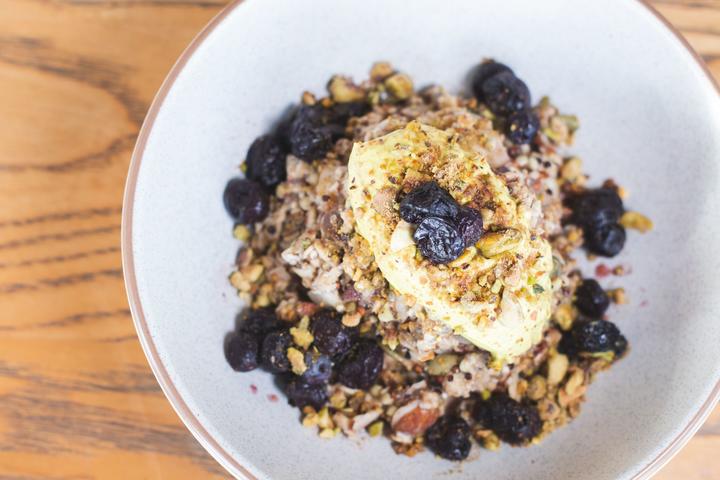 We look back at the killing of television interior designer David McNee in 2003.

David’s killer used a partial 'provocation defence' which was at the time referred to as the 'gay panic' defence. Jesse speaks to Law Professor Elisabeth McDonald from Canterbury University. 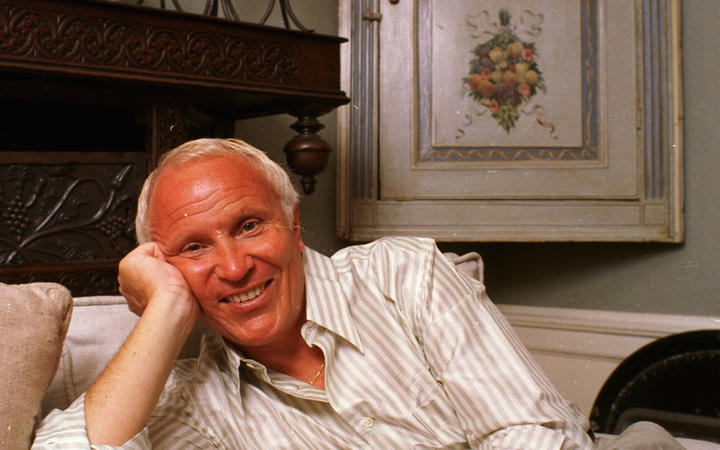 Warning: This content will not be suitable for our younger audience 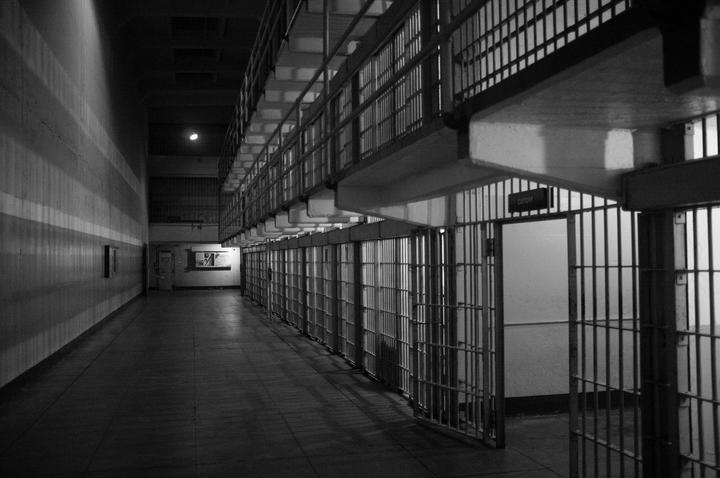 You Can Call Me Al – Paul Simon

My Generation – The Who

3:15 The importance of farming and primary sectors for economic recovery

It is interesting to note there is a new dialogue during this election campaign about farming and the primary sector than in the previous one, says farmer and columnist Steve Wyn-Harris

He shares his thoughts with Jesse and is happy to answer any farming questions - email jesse@rnz.co.nz

Meanwhile here's the view he had yesterday while listening to Afternoons as he worked. 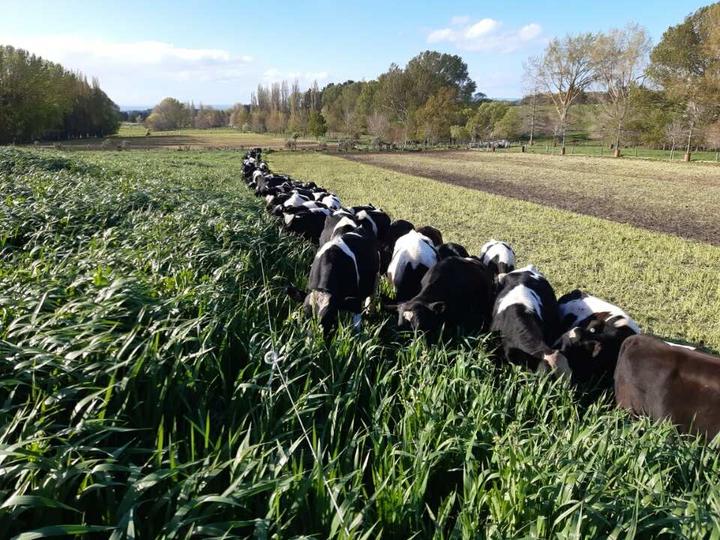 3:15 The 7 Jurisdictions of Australasia: Back to the Future

Covid-19 has seen not only countries but also communities and cities over the world shut down. Historian Dr Grant Morris says the situation in Australasia has almost reverted to pre-1901 when New Zealand and Australia were viewed more as seven separate colonies than two countries. 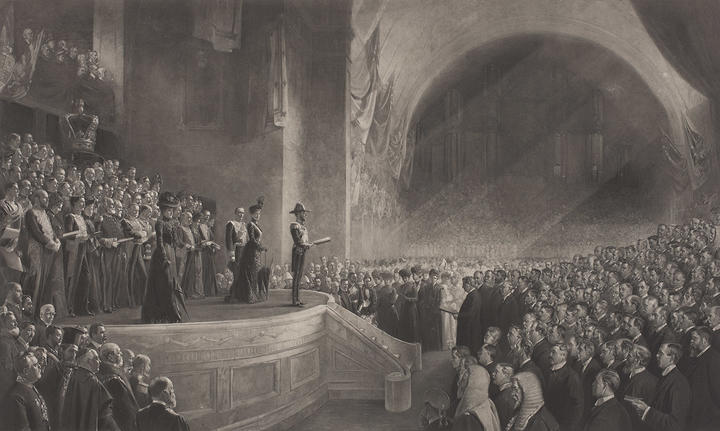 Opening of the First Parliament of the Commonwealth of Australia by HRH The Duke of Cornwall and York (Later HM King George V), May 9, 1901 by Tom Roberts Photo: National Museum of Australia

Katy Gosset explores the language children use and how parents can draw the line between what is and isn't acceptable is acceptable.

3:45 The Panel with Sue Kedgley and Mike Rehu