There are strong gales and heavy rain forecast for many parts of the country over the next few days, in what Metservice says will be a "significant severe weather event".

Jesse speaks to Metservice meteorologist Lewis Ferris for more on what to expect this weekend. 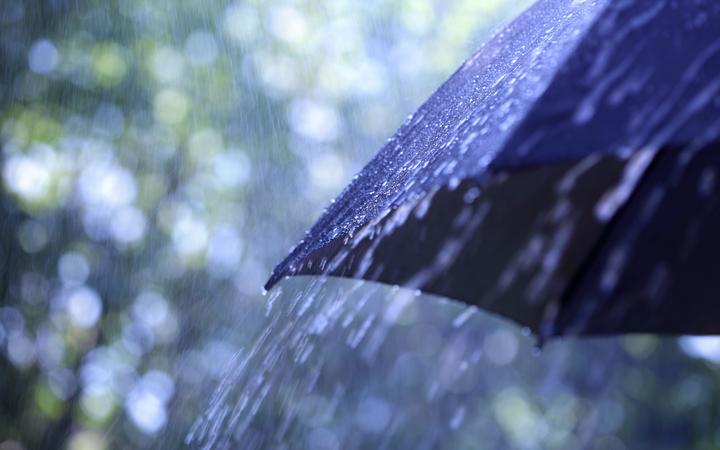 Invercargill stalwart Lynley McKerrow ​is crying off the life she loves for the love of her life. The local celebrant and town crier is moving north to get married, but hopes she can find a similar role in her new hometown. Ahead of the next chapter, she talks to Jesse about her passion for the job she's relished. 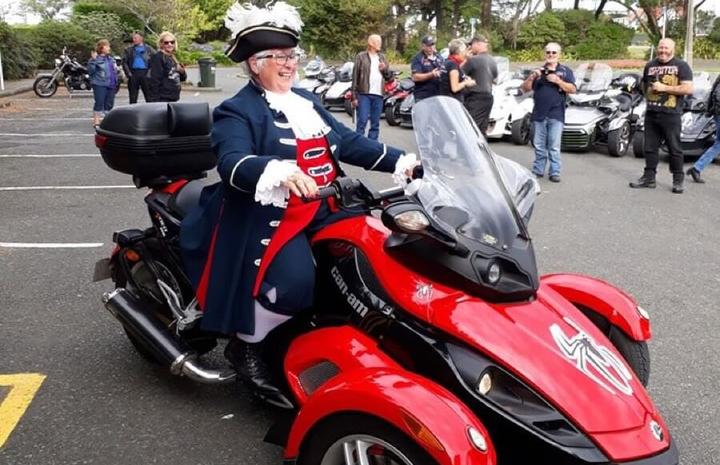 She's been praised by the Chinese Language Week trust for showing remarkable talent at learning a Chinese language, and finishing in the top four places of the national Chinese Bridge Speech Competition. 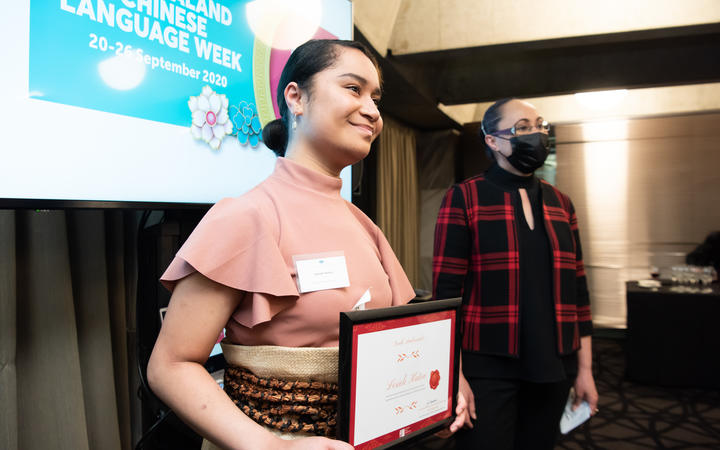 A recycling group in the town of Broome in Western Australia is setting up a pilot fly farm in the hopes of reducing waste.

Waste Not Food Recycling has been given a regional economic development grant of almost $100,000 to establish its black soldier fly farm. 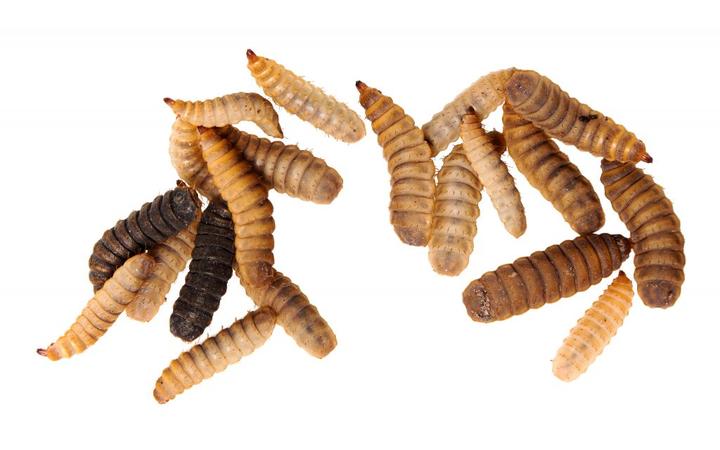 With it being the last day of term and a full two weeks of school holidays ahead, Ali's had a look at what's on offer at the movies. Today she reviews Four Kids and It and Secret Garden.

Nick Atkinson and Tim Stewart of Hopetoun Brown will perform live in celebration of the release of their new album Live at Womad, ahead of a 25-date tour around New Zealand. 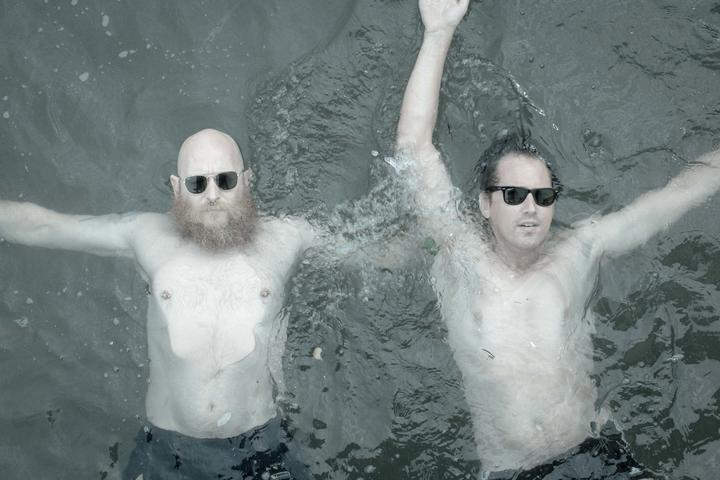 When Nadia was a teenager she worked in an Italian restaurant run by Ciro Sanino from Naples and today the celebrity chef and co-founder of My Food Bag shares this delightful recipe which she says is soft and silky and unlike any other gnocci she's tried. 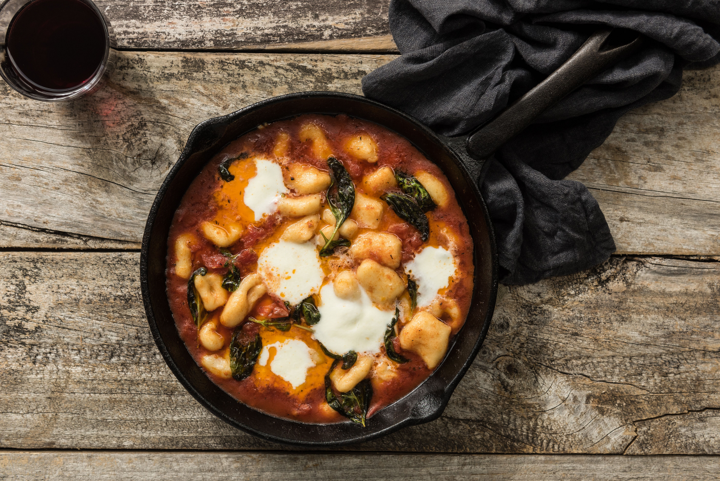 Have you got a DIY problem that needs solving? Builder Stan Scott answers more of your questions, in his fortnightly korero with Jesse - please email jesse@rnz.co.nz. 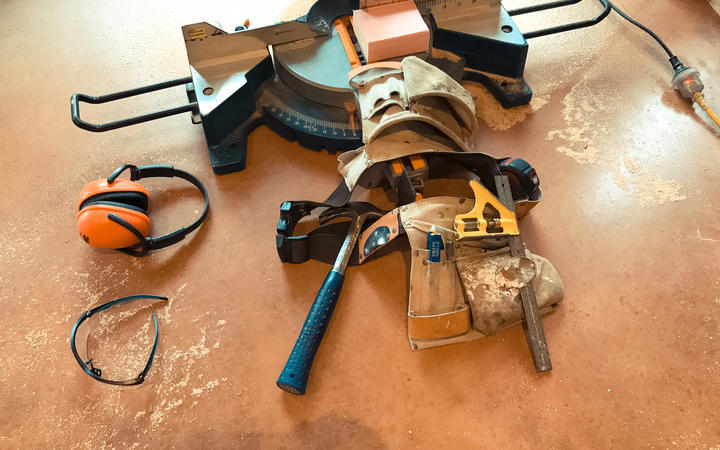 3:35 Critter of the Week The wandering anemone

Doc's Nicola Toki introduces us to this week’s critter - the wandering anemone. It lives in the ocean, has a pedal disc, resembles a pile of baked beans and moves in the night! 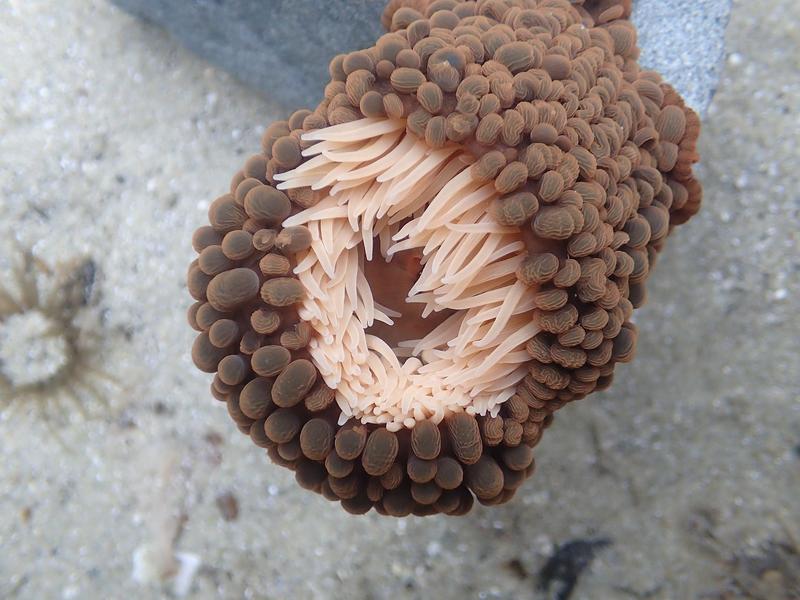 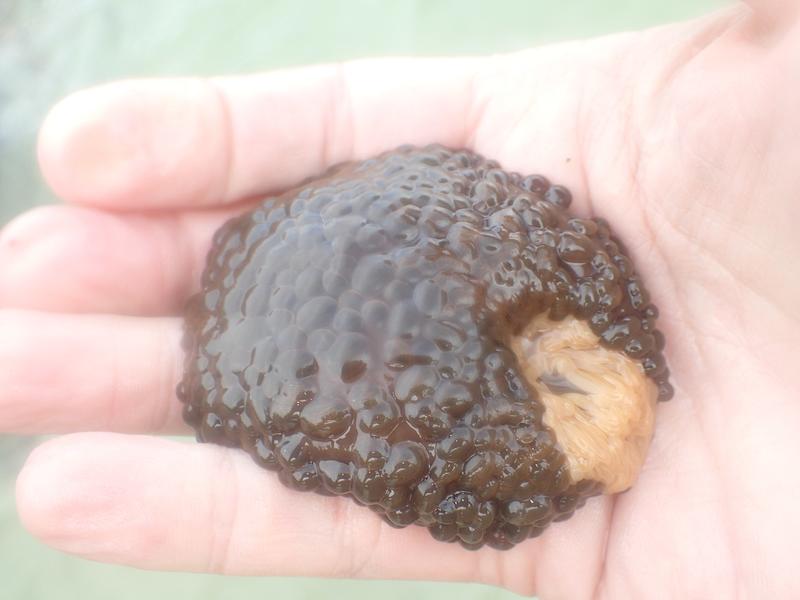 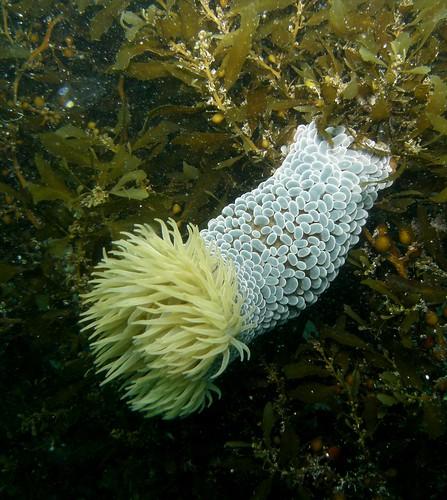 3:45 The Panel with Livia Esterhazy and Mauricio Olmedo-Perez

Title: Let's Not Be Friends [Live]

Title: Knitted into My Bones [Live]