In a piece for The Spinoff, Justin Latif questions why South Auckland rents are so high in comparison to other parts of the city.

Justin is a Māngere resident and former editor of the Manukau Courier. He's also previously worked for the Child Action Poverty Group.

He joins Jesse to talk about what might be behind this rise in rent. 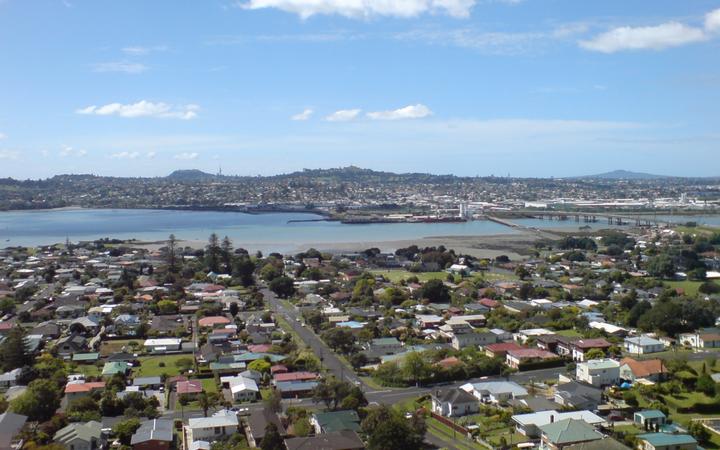 The last of the victim impact statements have been heard today -  the third day of sentencing - of the Christchurch mosque terrorist.

Brenton Harrison Tarrant is facing sentencing for the murder of 51 worshippers at two mosques on 15 March 2019.

Jesse speaks to RNZ Christchurch reporter Tim Brown, who has been attending the sentencing.

Yesterday saw the 100th anniversary of the first ever flight across Cook Strait.  It was marked by a recreation of that flight, which was from Christchurch to Trentham in the Hutt Valley, on the 25th August 1920.  In today’s visit to the Sound Archives of Ngā Taonga Sound & Vision Sarah Johnston will play us recordings of that and other historic Cook Strait crossings. 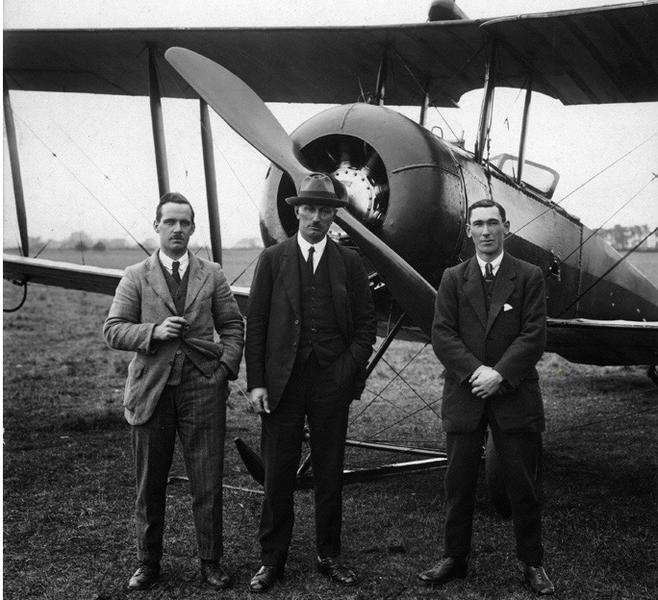 Euan Dickson, C. Hewlett and J. Moore in front of the Avro bi-plane after the first flight across Cook Strait in 1920 [courtesy Air Force Museum of New Zealand] 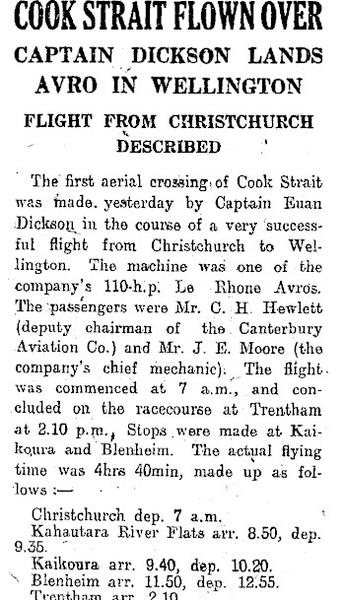 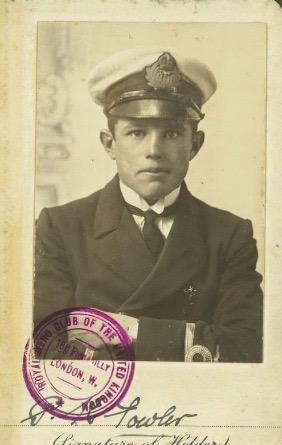 Captain Dickson's eldest granddaughter, Angela Campbell talks to Jessie about her memories of her grandfather 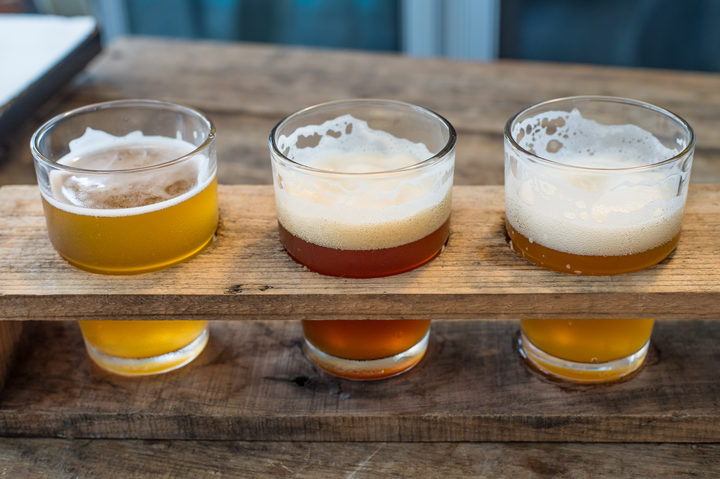 2.20 Affairs of the heart: Auckland Museum calls for love notes

Do you have any love letters, emails or DMs dear to your heart?

Well, the Auckland Museum is calling for submissions of "personal communication" that express feelings about love, loss and longing.

Jesse has a chat to the museum's Curator of Manuscripts, Nina Finigan. 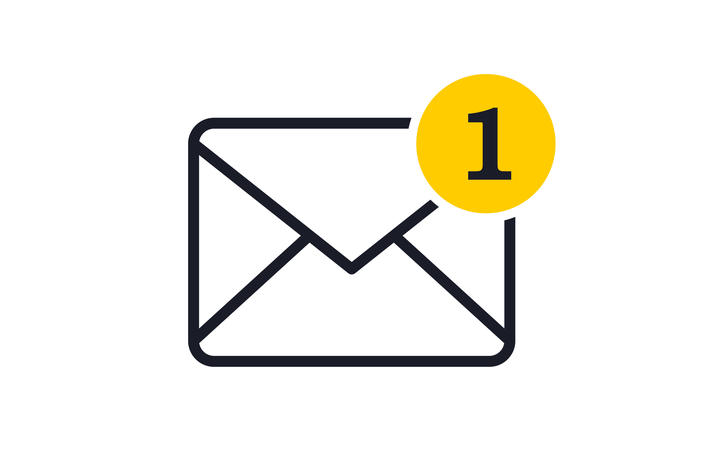 Anthony Healey has been head of the Australasian Performing Rights Association, known as APRA, for 20 years.  In that time, the money they collect from radio stations, nightclubs, festivals, Spotify and Apple Music and distribute to performing artists and composers has gone from five million to 50 million. Anthony plays his favourite tracks and chats about his favourite books, poems and Netflix series. And the tricky business of taking the Silver Scrolls online in a world complicated by Covid-19. 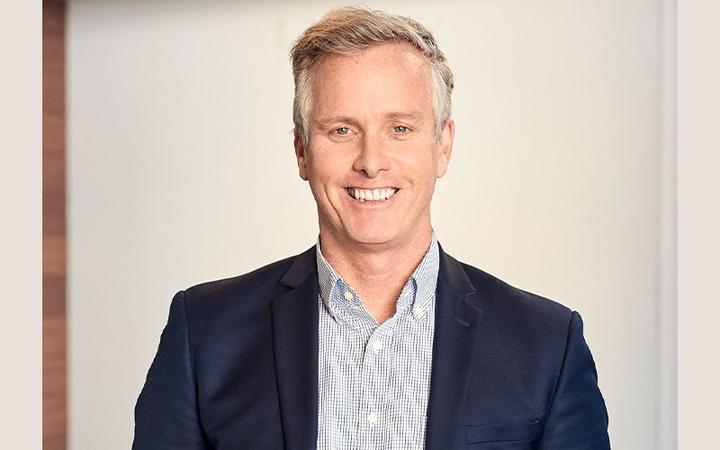 3:10 Synon Bhanot: Why some people follow rules and some don't

As the rules rachet up for many New Zealanders with the latest Covid outbreak, some people follow them and some don't. We turn to behavioural economics to explain this pandemic problem. Economist Synon Bhanot explains why public health warnings are ignored, and what works to change cavalier attitudes

3:35 Stories from Our Changing World. Time travelling with a climate scientist

Andrew Lorrey, from NIWA, is a time travelling climate scientist. Dead corals cast up the shore of Aitutaki, in the Cook Islands, provide a window into the marine climate hundreds of years ago, in the period when Polynesians were exploring and settling that part of the Pacific. 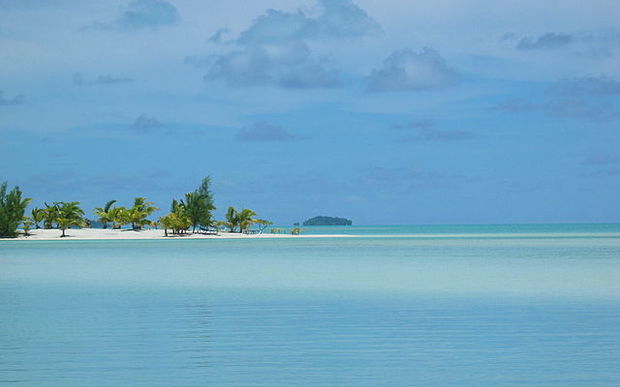 Deryk Call You Out