Hailing from Auckland's Te Henga Vox Venus yesterday unveiled their debut EP. In the times of social distancing, Jesse will be talking to one of the duo -  Heather Bolton by phone. She'll be speaking on behalf of partner Hannah de Koster about how they crafted this special release and we'll play a track for First Song. 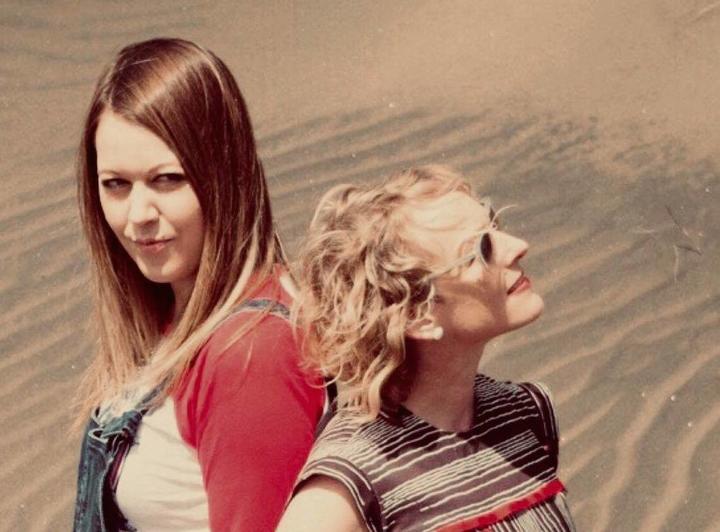 Auckland's libraries, pools and recreational centres, as well as the Maritime Museum and Art Gallery, will close for two weeks from later today. The closures may stay in place for longer if needed. The changes were announced this morning by Auckland Mayor Phil Goff. 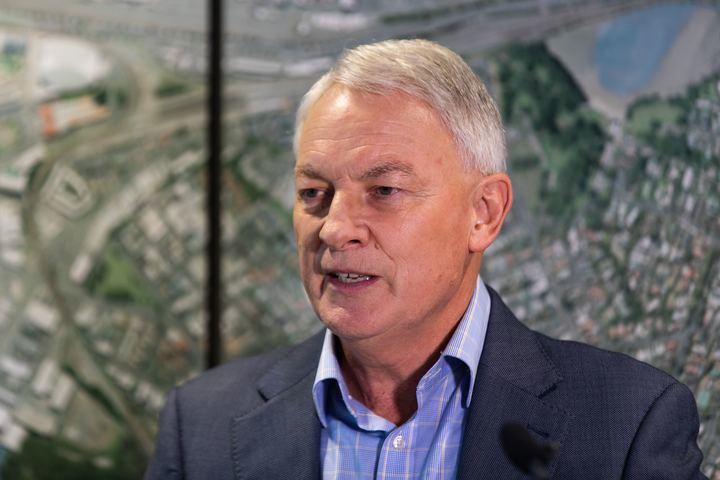 1:17 Making it back to New Zealand in the pandemic

Many New Zealanders around the world at the moment are working out how and if they can get back here. Sally Barraud and her family had just started a year of travelling and were in India and Sri Lanka when things started to escalate. They’re back in Aotearoa now in self isolation. 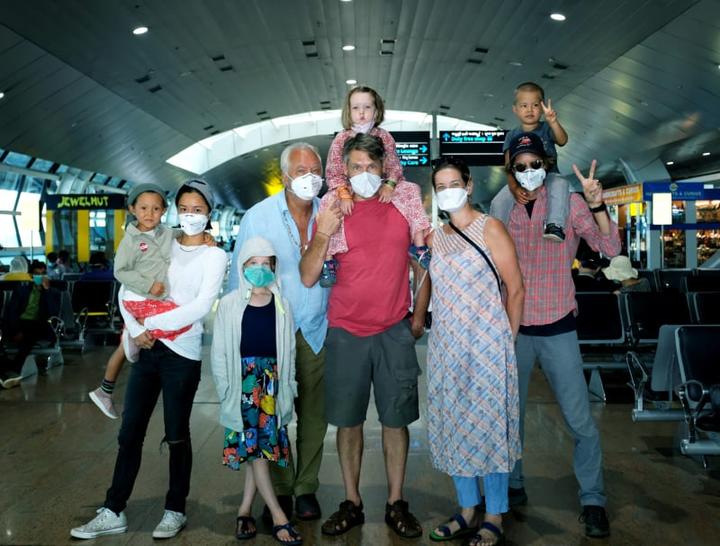 Each week at this time we bring you stories from New Zealanders who were forced to leave their homelands and have resettled here. Today we're speaking to Roxie Mohebbi from Iran. 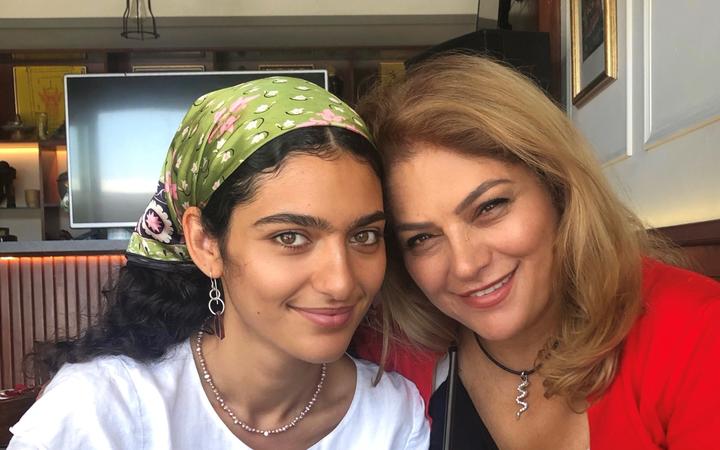 Graeme reviews The Humorist and A Personal History of David Copperfield.

Today is the release day for the debut EP by Auckland pop duo, Foley. The 5-song EP is called On My Conscience. The band members are Ash Wallace and Gabriel Everett and instead of having them play live in the studio we are going to hear the studio recordings and adhering to social distancing we are talking to them via Skype. 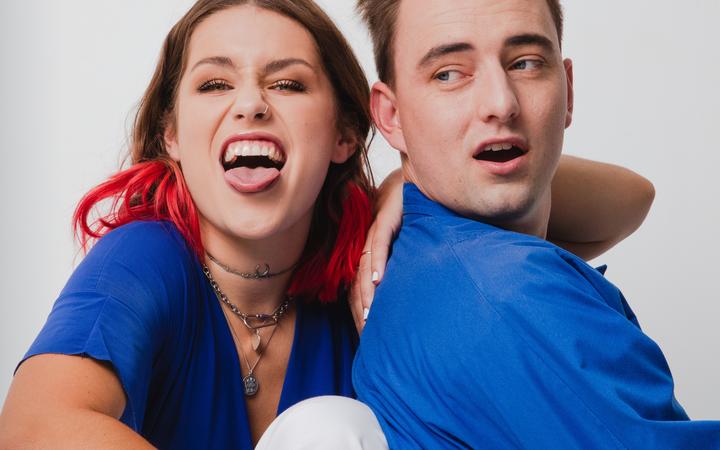 A freshly revamped Midday Report will be starting next Monday, presented by RNZ’s Māori News Director Māni Dunlop. She joins Jesse to explain what it’s going to entail. 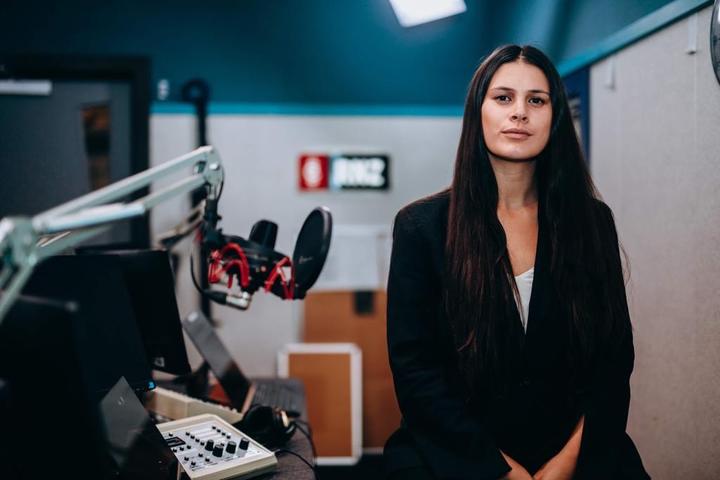 Food writer Kelly Gibney has created the perfect sweet treat for any time of the year. It's gluten-free so everyone can enjoy and very simple to make! Her recipe for GF pear and blackberry galette w/ walnut pastry is here. 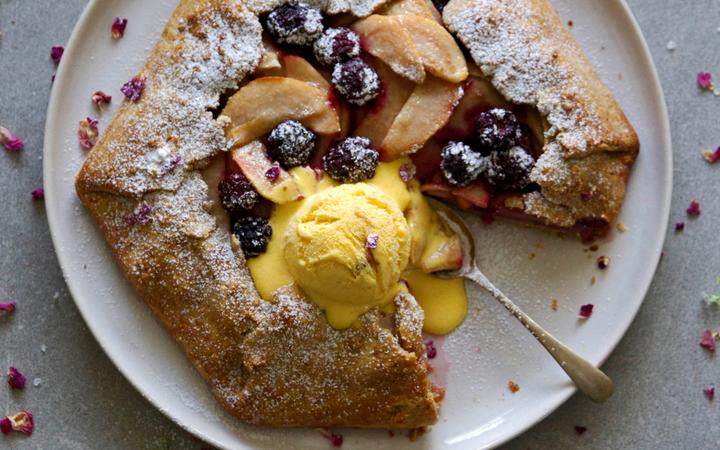 Mitre 10's Stan Scott shares his tips for stripping wallpaper and preparing the wall for painting..

Requested by Jesse, this week is the insect whose name is thought to mean the 'destroyer of ants' - the New Zealand antlion. Its larvae uses its body to dig cone-shaped pits, do the 'east coast wave', pick up the slightest ground vibrations and inject venom into its prey to paralyse them and then liquefy their insides. After they cocoon they transform into an attractive lacewing which hide amongst foliage during the day and fly around hunting insects at night. 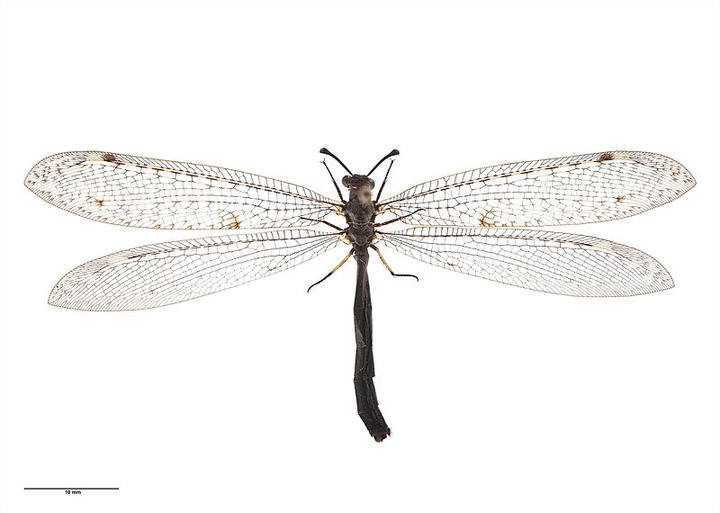 4:05 The Panel with Julia Whaipooti and Bill Ralston