1:10 First song: Ra Charmian and Hayden Booth - The Closer I Get To You​

Their first single and video made it onto the playlist for Air New Zealand's inflight entertainment - and today vocalist Ra Charmian and multi-instrumentalist Hayden Booth release the second track from their EP. They join Jesse in our Auckland studio for a chat and to play The Closer I Get To You today for First Song. 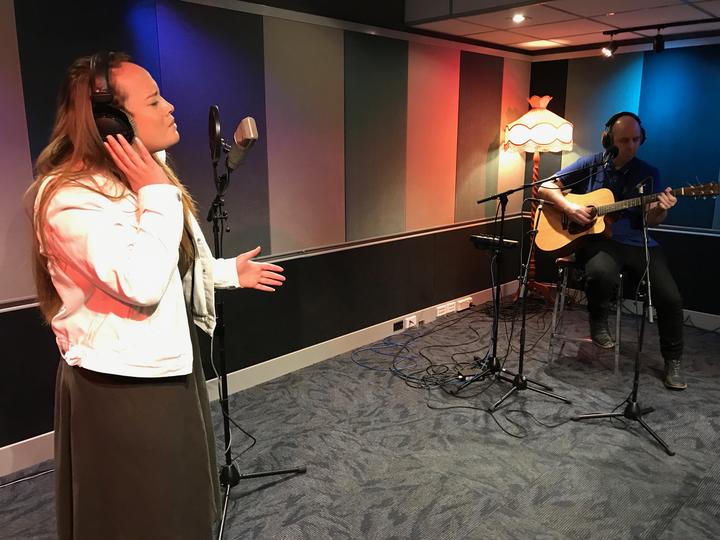 Five years ago the united Nations laid out out fifteen year roadmap for creating a world where growth was sustainable. But a third of the way through the project the evidence shows we aren't anywhere near meeting any of its goals.

Dr Samantha Leonard is working all over New Zealand to try and drum sustainability into businesses and farms. She joins Jesse to explain why this is so important, and how much can be done at a flax roots level. Samantha will be speaking at AgriFood Week in the Manawatū next week.. 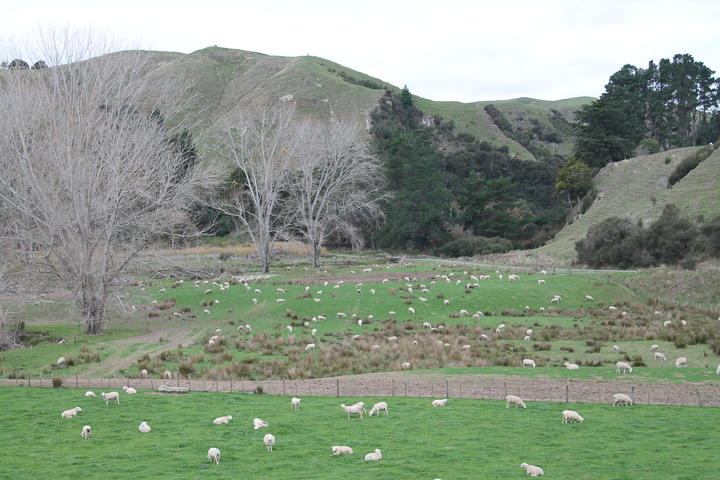 Best selling Australian author Liane Moriarty has sold more than 14 million copies of her books around the world. One of her novels, Big Little Lies, was made into an award winning tv series produced by Reese Witherspoon and Nicole Kidman.

She's coming to the Auckland Writers Festival in May and found time to have a chat with Jesse about what she's up to in 2020. 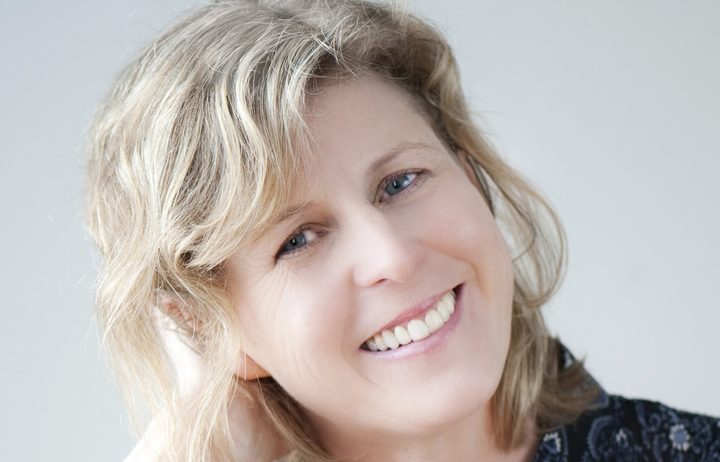 The New Zealand Dance Company is looking ahead with a new programme designed to better prepare their dancers for their professional lives on and after the stage. 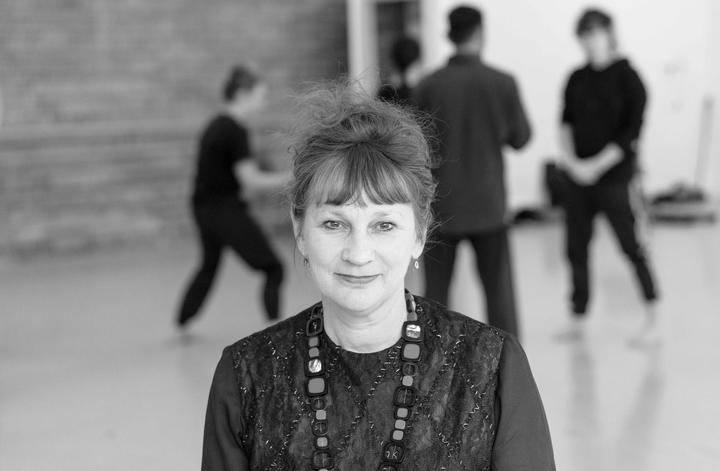 Today's music critic is Dianne Swann who will be taking us through some of her favourite instrumentals and explaining why they sometimes get overlooked for songs with flashy lyrics.

What does the name Mr Asia mean to you? In the 1970s and 80s it spoke to the most infamous drug ring in the Pacific, but what actually was the Mr Asia ring and how did it fall apart?

Investigative journalist and presenter David Lomas started covering the story when he was a crime reporter at the Dominion newspaper in Wellington in 1978, and he has followed the story ever since. 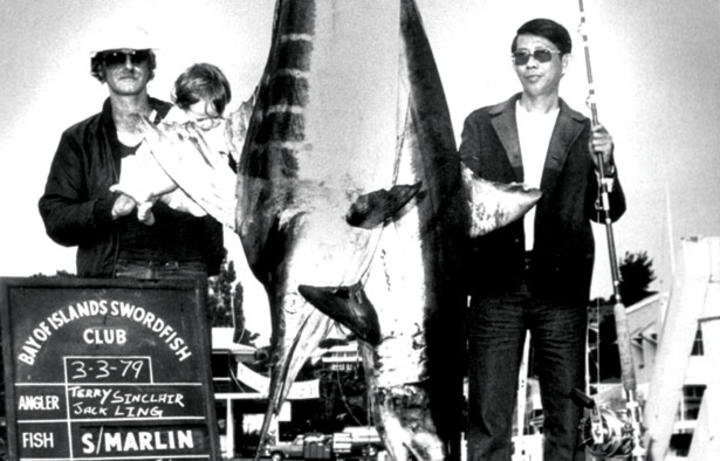 Financial author and journalist Mary Holm is back for her fortnightly money chat. This week she and Jesse will be answering some of your questions about sensible investment and providing ideas for how to deal with the current hit many people's investments and KiwiSaver accounts are taking.

In 'The Guest House' today; What happened to members of the Muslim community
who wanted to express their anger following the Christchurch attacks?

4:05 The Panel with Livia Esterhazy and Mark Sainsbury