As the first anniversary approaches of the Christchurch Mosque attacks that saw our nation in devastated shock and heartbreak, a Christchurch trio have come together to create a special song.

Monique Aiken, Ryan Fisherman and Chris William are the band St Martins and on Sunday they’re releasing their debut song and video here on RNZ.

It’s called WORDS and Monique joins us from the Christchurch studio for First Song. 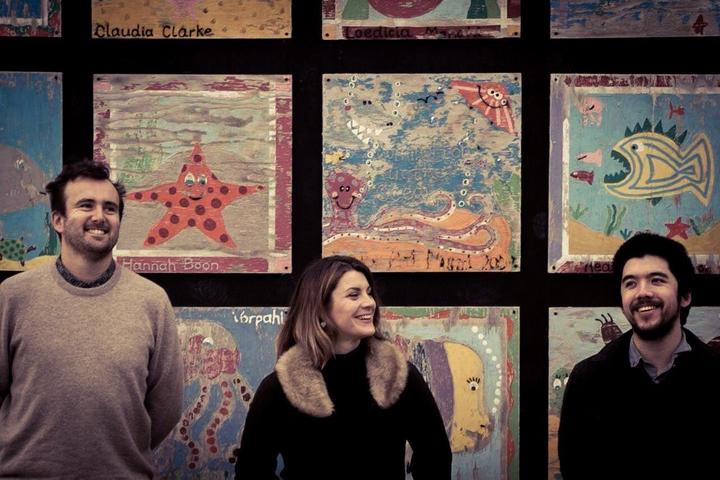 Dr Siouxsie Wiles joins Jesse for an update on Covid19 and to try and dispel some of the misinformation floating around. 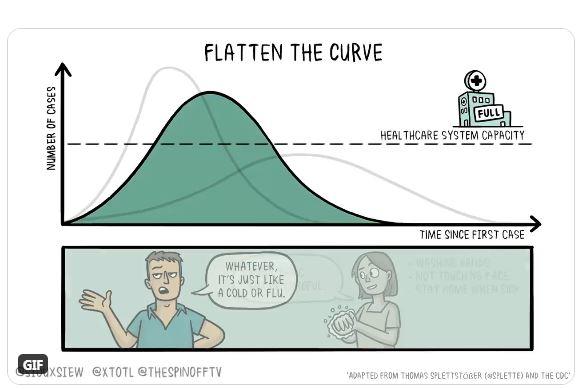 1:27 Stories from around New Zealand and the World

1:35 Cancelling the trip of a lifetime

Coronavirus is forcing people to cancel travel plans - in some cases, the trip of a lifetime has to be put off for at least a year because insurance cover can't be guaranteed. Pam Curry is a pretty used to air travel - she works at the Palmerston North aerodrome and for years, she's been planning a big trip of her own. She finally saved up enough to do it this year and has spent months carefully planning and booking it, only to find the smartest thing to do is cancel. 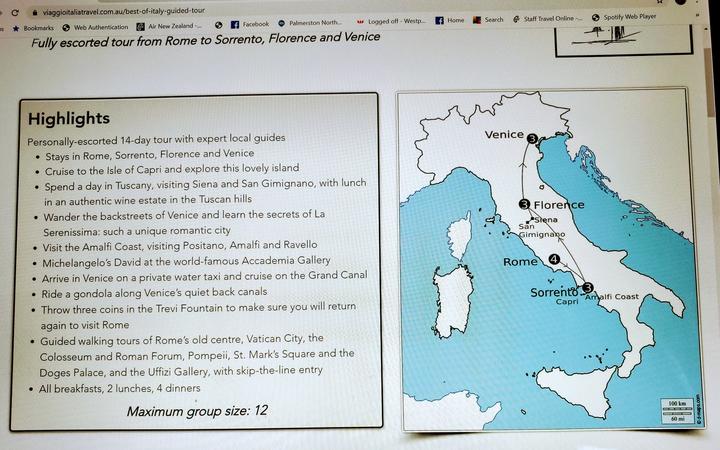 In this week's art festival review Mark Amery considers the Auckland Wellington festival relationship, with a look at two shows that are being shared, Black Ties and Dimanche, ahead of a weekend that sees Aldous Harding with Weyes Blood and Purple Pilgrims play in both centres. 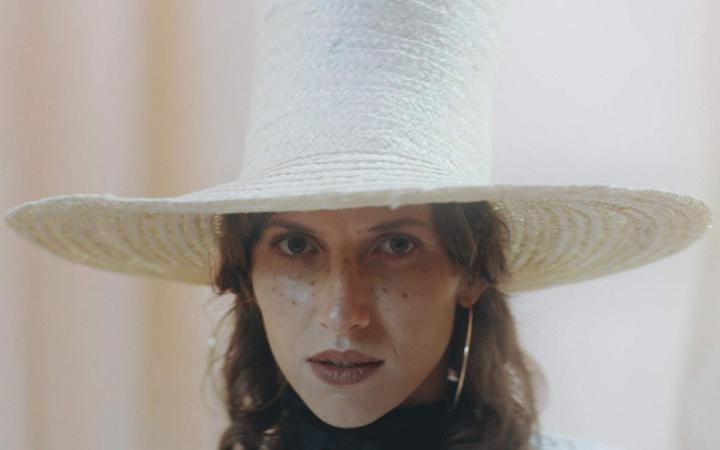 every week we talk to someone who has left the country of their birth and made New Zealand home. This week Jesse is joined by social worker Ives Rose who made her way to Aotearoa through Tanzania from Burundi in the early 2000s. 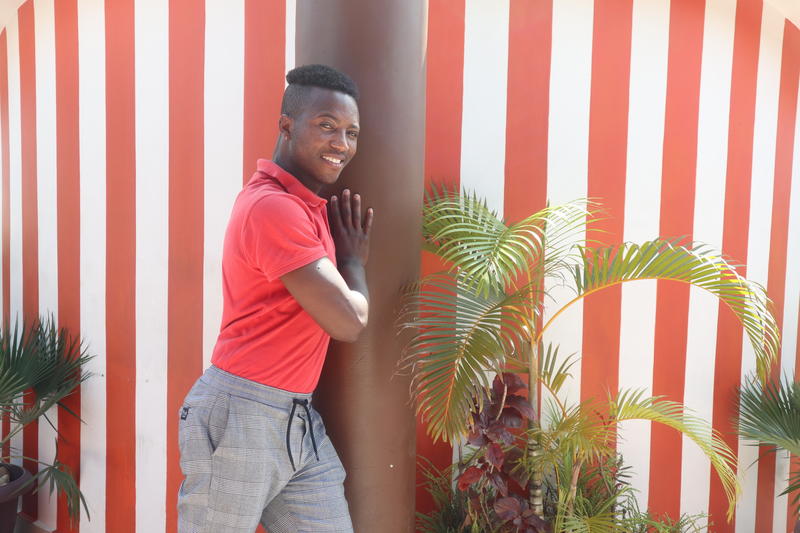 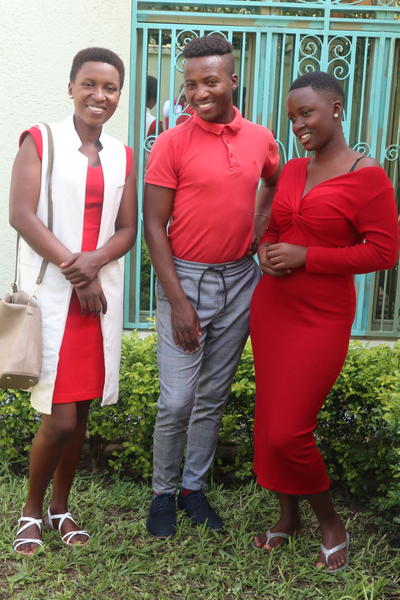 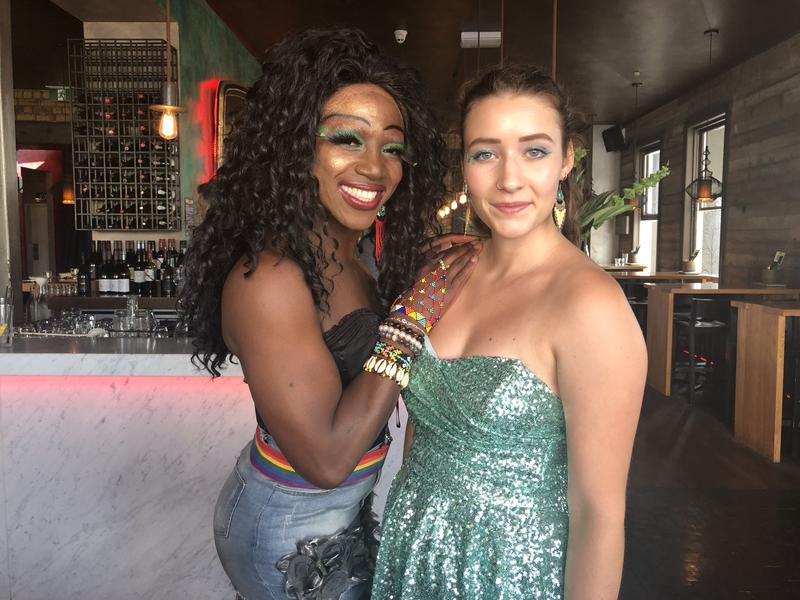 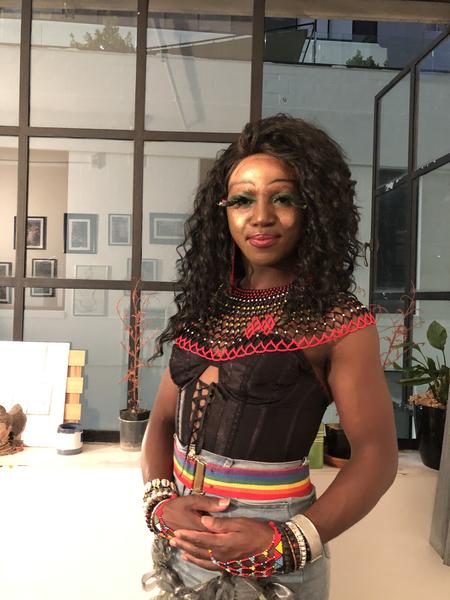 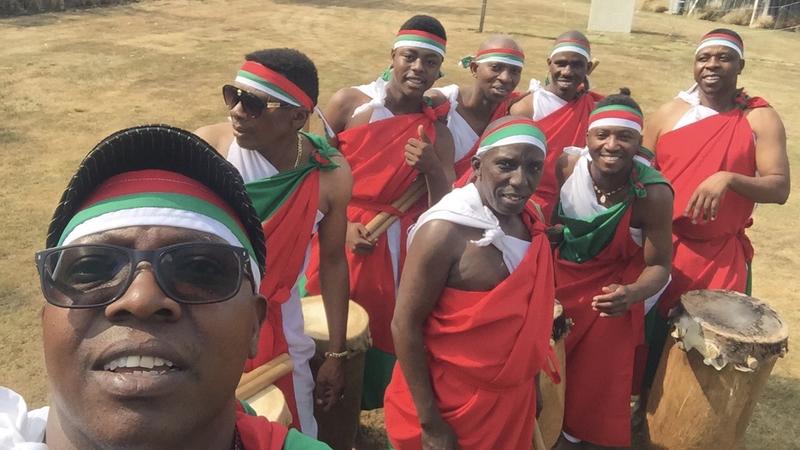 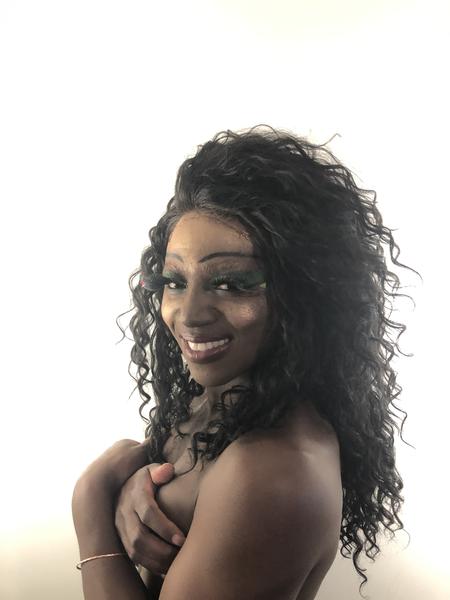 It's time for NZ Live and today we have some very special guests - a band getting some real international attention  - Drax Project.

Their 2017 single 'Woke Up Late', which went double platinum in Australia and has been streamed more than 70 million times on Spotify. 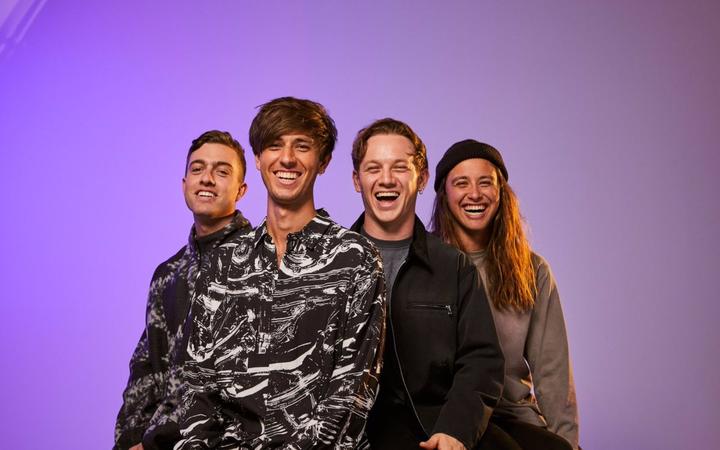 3:08 Highwater to put on a spread at Cubadupa

Head chef of Wellington restaurant Highwater Alric Hansen joins Jesse to talk about the Street Feast he'll be participating in at Cuba Dupa in Wellington on the last weekend of March. he'll also be sharing a recipe for a very special type of chicken sandwich. 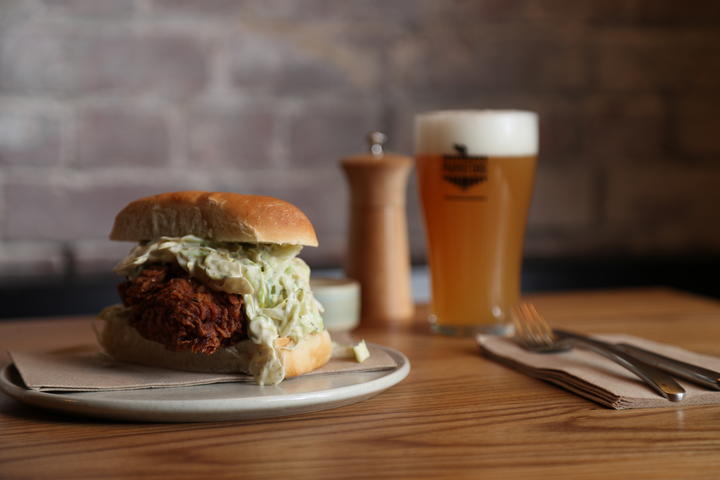 This week’s critter is the Suter's skink. This is an unusual skink for New Zealand - it lays eggs, can swim, hold its breath for more than 20 minutes and is the only skink confined to boulder beaches along the tide-line. Doc's Erica Wilkinson tells us more. 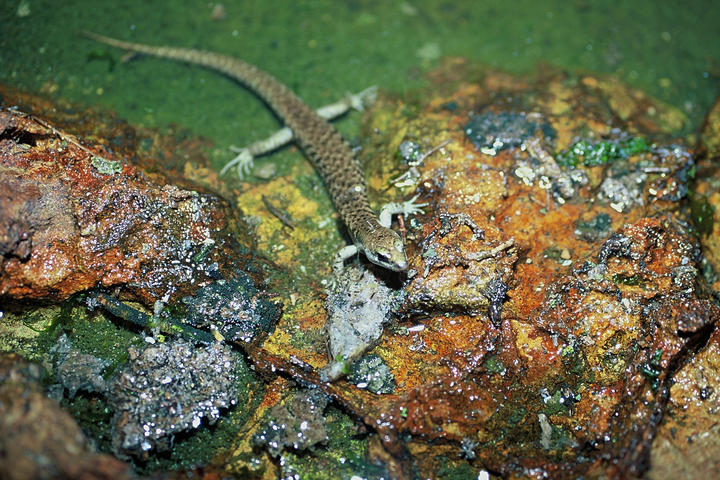