Industrial farming has become a beast in itself, sometimes pushing ecosystems aside entirely. But does it have to be like this? Can you eat beef without it being an environmental catastrophe?

Ian McConnel is an Queensland cattle farmer turned environmentalist who is also a member of Global Round Table for Sustainable Beef. Ian is speaking at AgriFood Week 2020. 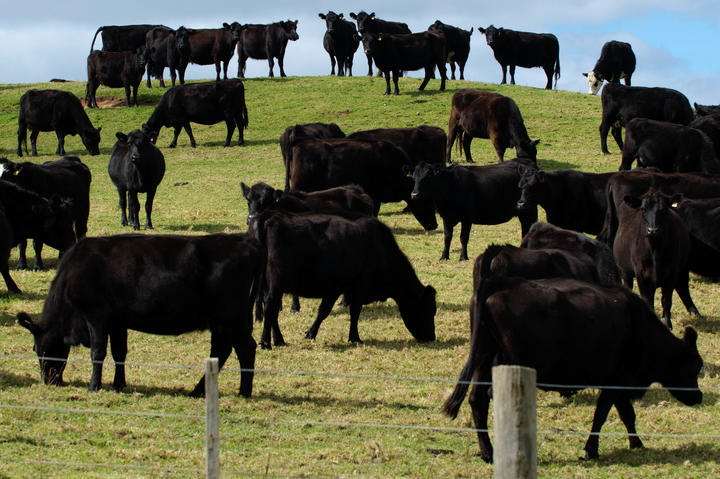 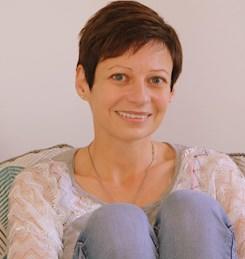 This week the 2020 issue of the New Zealand Poetry Yearbook hits shelves and libraries around the country.

It's a compilation that tries to capture an snapshot of what's going on in this south pacific powerhouse of contemporary poetry.

Johanna Emeney is the guest editor this year. She's expanded the definition of poetry this year to include spoken word and Instagram.

She thinks the new mediums poetry is creeping into in the digital age are exciting and she joins Jesse to explain why.

In the early 1990s, RNZ produced a series of programmes called "A Strange Land" featuring half-hour interviews with migrants to New Zealand reflecting on their experiences as they made a new life in Aotearoa.

Today Sarah Johnston from Ngā Taonga Sound & Vision will share some excerpts from these programmes which show the diversity of our Muslim migrant community, 30 years ago. Listen to more online episodes of the 1990s series “A Strange Land.” 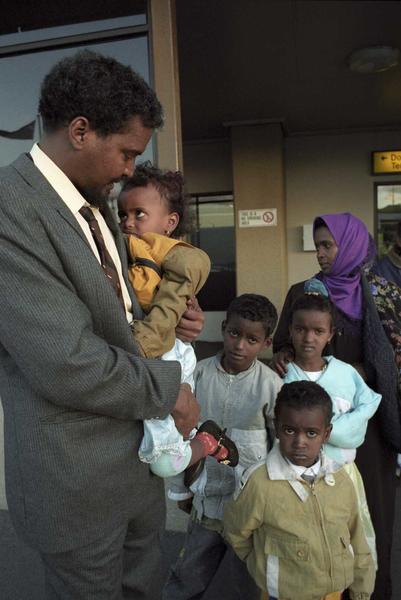 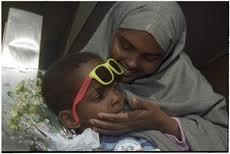 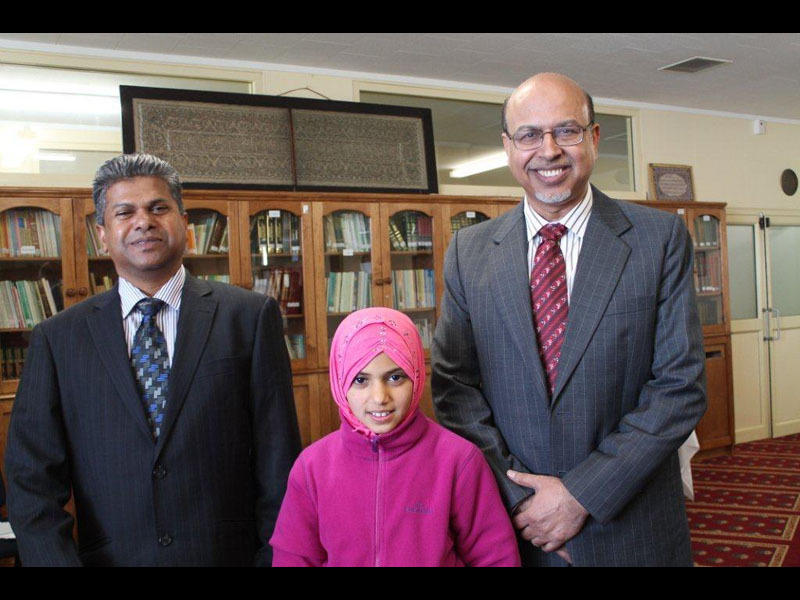 Dr Anwar Ul Ghani (right) of the Federation of Islamic Associations at the launch of Islamic Awareness Week, 2014.

Beer culture has come a long way in Aoteaora in the last decade, but there's still a bit of a blokey flavour to it. Beer writers and academics Molly Jones and Dr Kathleen Kuehn are tackling that culture in an event called 'There's No Such Thing As A 'Girl's Beer' at Beer Spot Morningside next week. 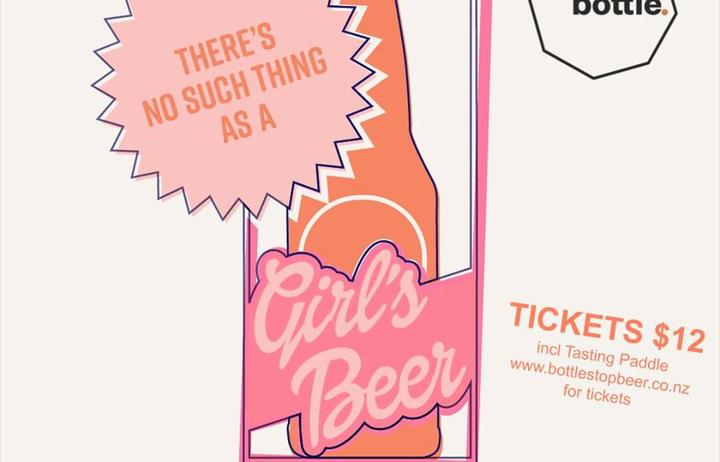 Today's podcast picks are focused on story-telling, and Paul Bushnell's beginning with one which listeners may have heard about on Afternoons last week.

It's time for Bookmarks, where we get a New Zealander who's been up to a bit to come in and talk about some of their favourite books, films and songs. This week Jesse is joined by New Zealand author, writing teacher and editor Damien Wilkins, who has a highly anticipated new novel coming out this week titled Aspiring. 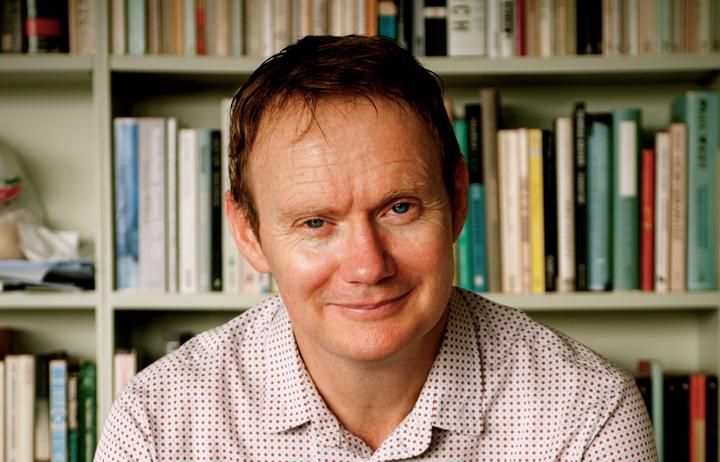 3:10 Steven Levy on Facebook's inside story

Every month, 2.5 billion people use the largest social network in the world, Facebook.  What could possibly go wrong?  The company line is that the good Facebook does by connecting  people around the world outweighs the bad.  On March 15th  last year, New Zealand witnessed the depths of the downside when the mosque shootings in Christchurch were on Facebook live.

Wired's editor at large Steven Levy is granted unprecedented access to Mark Zuckerberg and other key players to look at this company that is so pervasive and problematic at the same time.  His new book is called Facebook, The Inside Story. 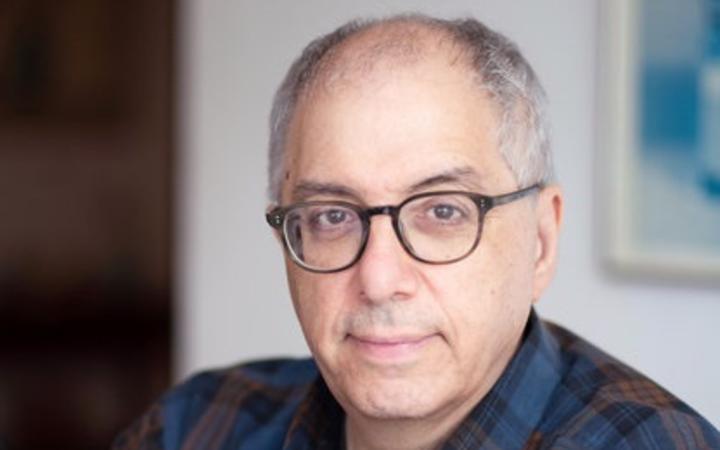 3:35 Stories from Our Changing World. Voice of the Kākāpō: Kākāpō chicks

The kākāpō eggs are hatching and chicks are being hand-reared or returned to their mother’s nest, but not every chick is thriving. Part 6 of Voice of the Kākāpō. 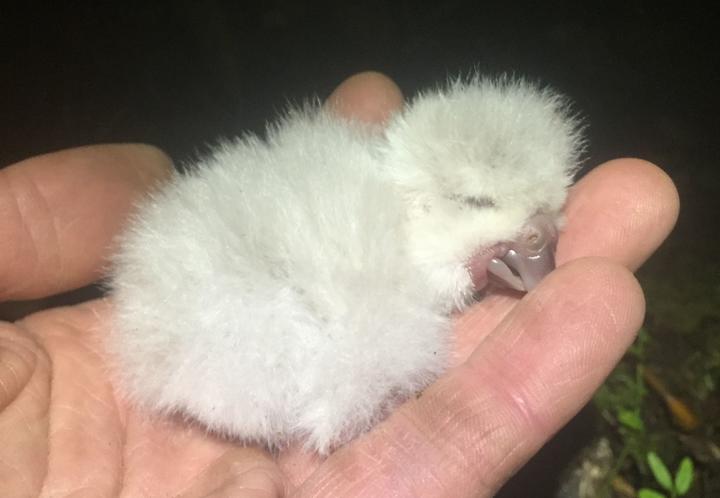 4:05 The Panel with Heather Roy and Mauricio Olmedo-Perez

Title: Be My Baby

Title: Over My Head