An organisation representing people with rare disorders and their whānau is launching a campaign today calling on the government to establish a framework to help them. There are 300,000 adults and children in New Zealand who have rare disorders and their advocates say the current system is failing them. Chief Executive of Rare Disorders NZ talks to Jesse about why it's so important to have a firm policy in place and that New Zealand is one of only five countries in the world to not have a framework in place. 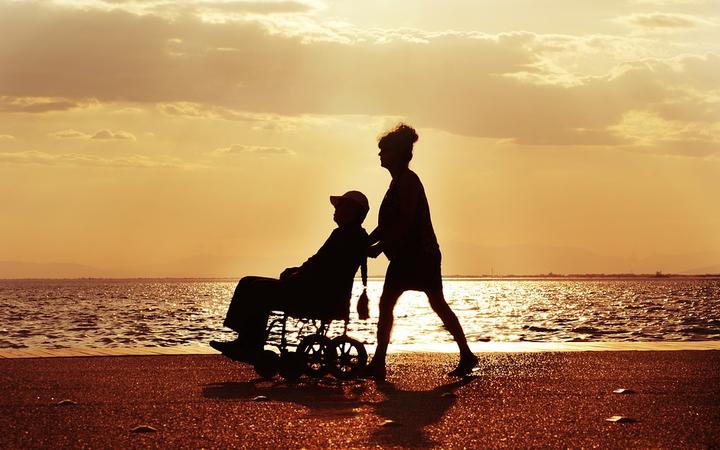 Earlier this week on the programme we talked to Thomas Lauterbach about the virtues of composting toilets in times of drought. The founders of "Little Green Dunny" in Wairarapa got in touch to say they have a business selling and hiring composting loos out, which are proving popular for eco conscious clients holding large functions. Rachel Dell and her husband run the company she talks to Jesse about their beginnings.

1:35 Essays in Love turned into a stage play by local writers

The acclaimed novel, Essays in Love, written by Swiss philosopher Alain de Botton, has been adapted into a stage play by two New Zealand writers, Oliver Driver and Eli Kent. The pair's work will be performed at the Basement Theatre between Marh 10 - 21. Eli Kent joins Jesse in the studio to talk about collaborating with Oliver Driver and bringing the story to life on the stage. 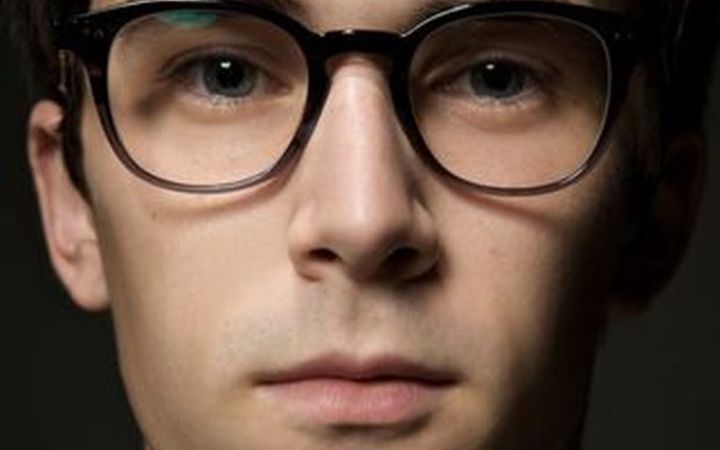 Today we are speaking to Eliana Rubashkyn from Colombia. 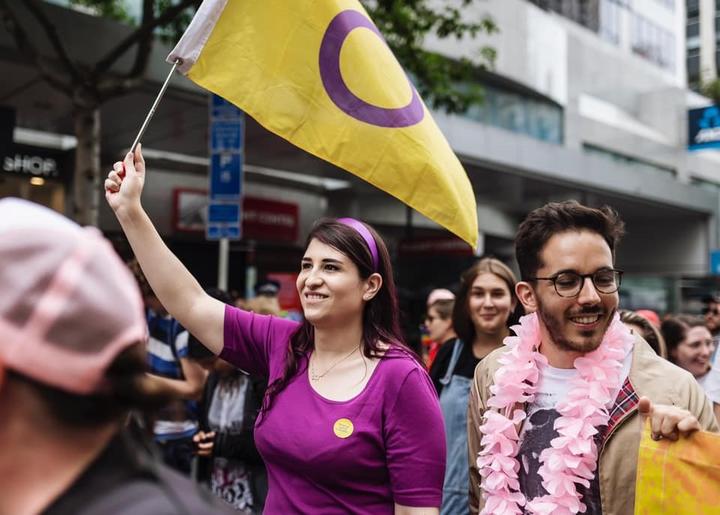 Auckland based singer, songwriter, music teacher Arjuna Oakes has recently released his his debut EP The Watcher. His live music is laid back and relaxed - the perfect way to spend a Friday afternoon as he joins us for NZ Live. 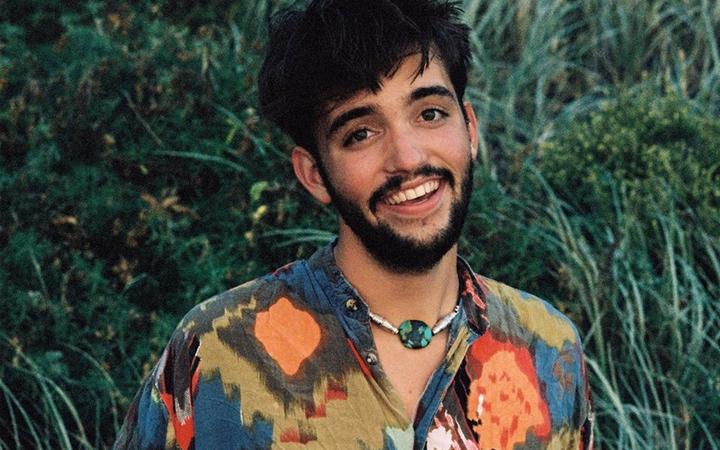 Nelson-based food writer for Stuff.co.nz, cookbook author (Homegrown Kitchen) and culinary tutor, Nicola Galloway is our chef this week - she'll explain how to set up a basic smoker from kitchen equipment and share her delicious recipe for Smoked Sweetcorn Chowder.

A selection of Nicola's spring recipes are here. 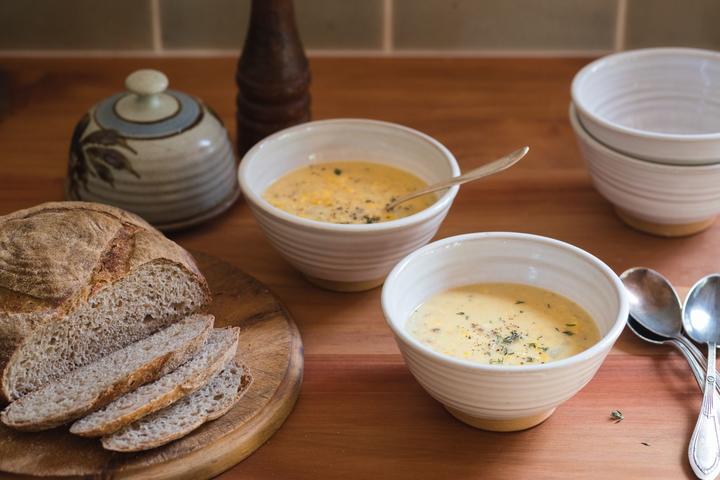 3:25 How to maintain your lawns

If anyone knows about lawns and how to keep them looking great - it's a groundsman. Rupert Bool is tasked with looking after Hagley Oval - he'll be here to share his tips with you! 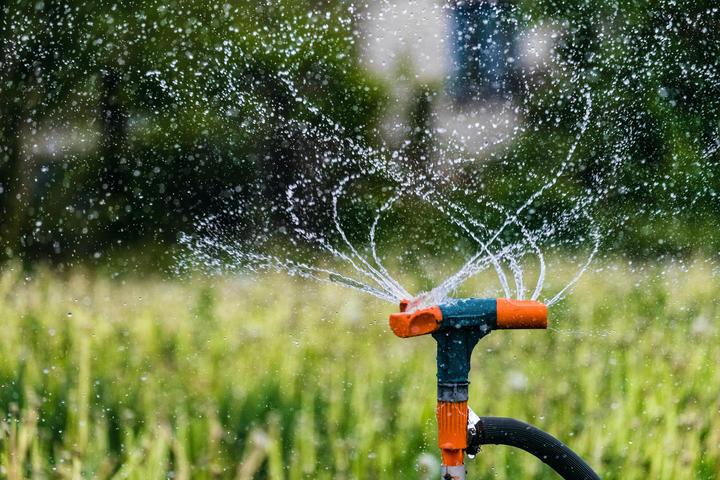 This week’s critter is the Grays River grass moth (Orocrambus fugitivellis) This moth survives drowning in parts of its lifecycle and extreme drought in others. The female is flightless, but has pretty strong legs that enable her to climb grasses. This species is only found in the Mackenzie Basin, which is a national hotspot for this whole genus. 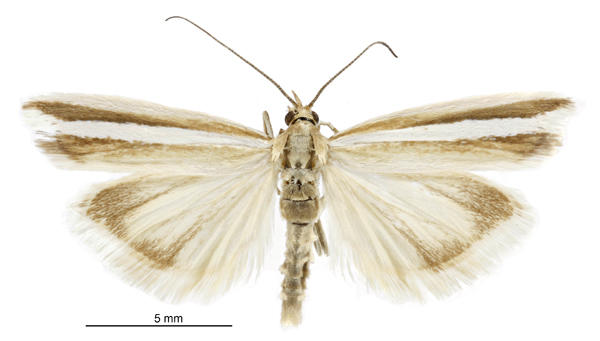 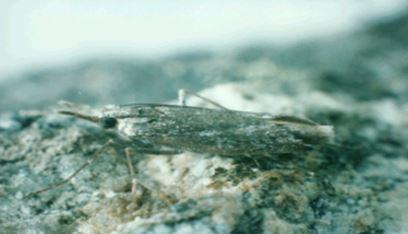 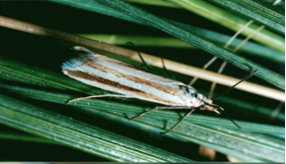 4:05 The Panel with Golnaz Bassam-Tabar and Peter Elliott