A group of people have been digging into the side of a country road near Huntly, in search of pre-Polynesian giants' skeletons.

The group is yet to find any evidence of the 'tall ones' and experts say they are conspiracy theorists. 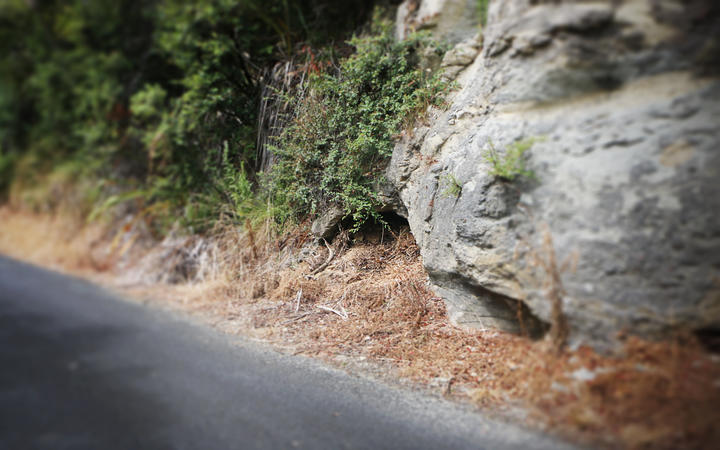 The entrance to the cave. Photo: RNZ / Susan Strongman

1:27 Fraser Grut - capturing the hopes and dreams of thousands

Fraser Grut has a dream - to record the dreams and aspirations of people over ten thousand days.

The movie maker has been asking people what their dreams are for one thousand one hundred and 64 days now. 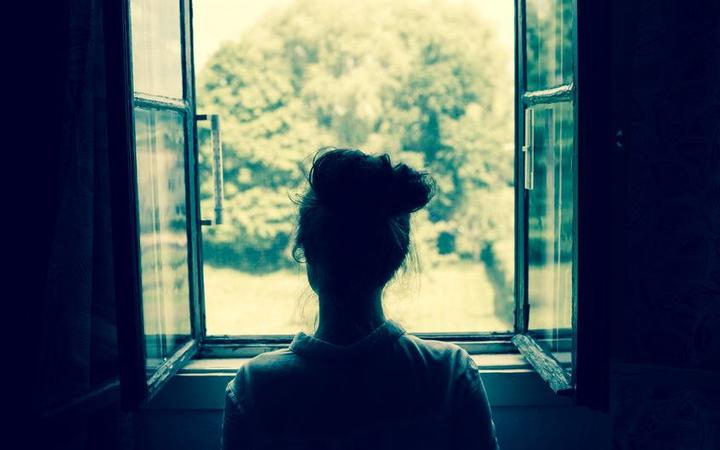 Millions of birds die every year from flying into high-rise buildings, but an Australian architect says good design could help lower the toll.

Dr Norman Day teaches at Swinburne University of Technology in Melbourne, and explains to Jesse how the toll could be lowered. 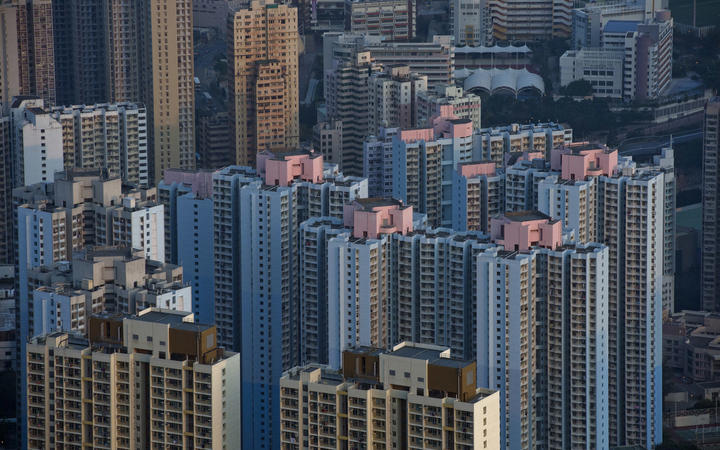 Today we are speaking to Fatumata Bah whose family is from from Sierra Leone in West Africa. 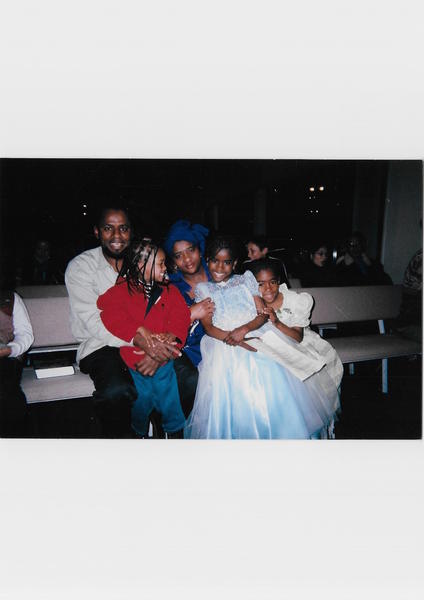 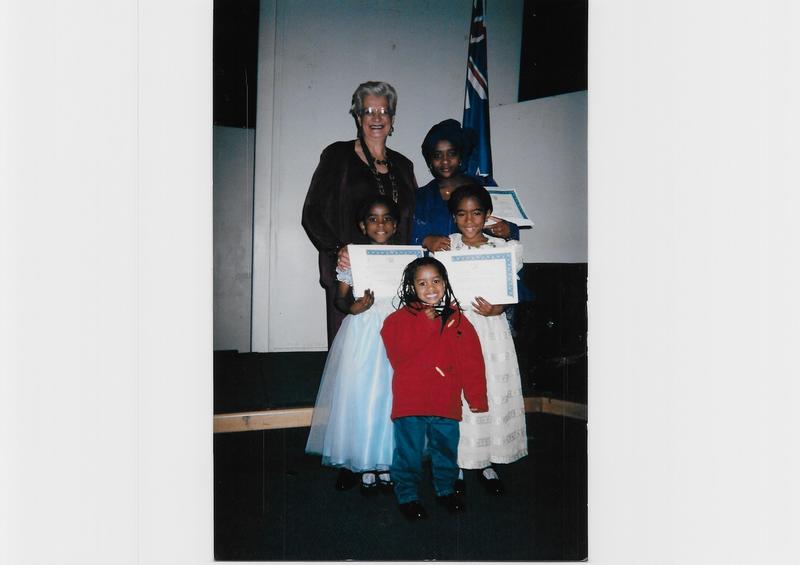 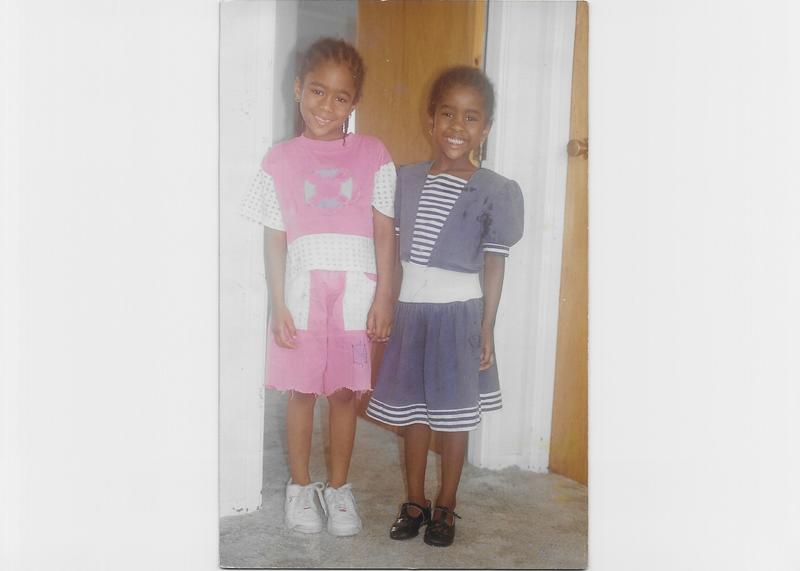 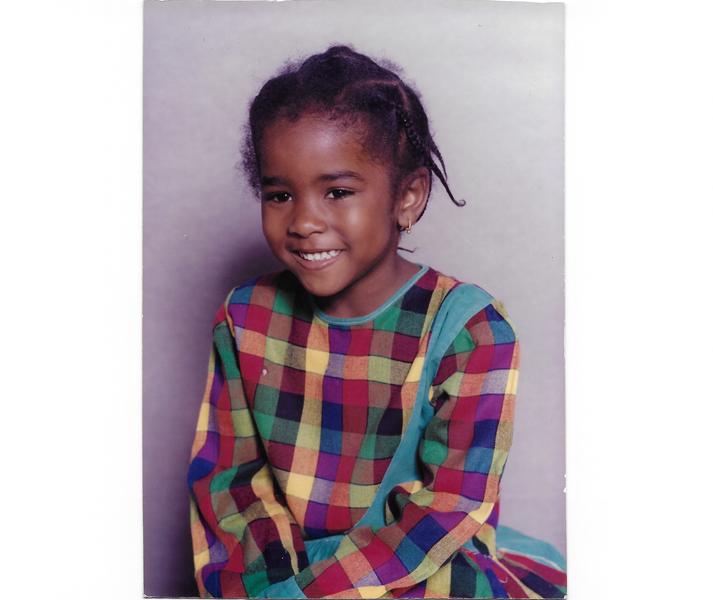 Ali Ventura talks about a couple of films she's been watching Uncut Gems and Horse Girl both currently out on Netflix but both of them have done the rounds on the festival circuit.

London based 18 year old Molly Payton has just returned to New Zealand for her first ever headline shows on home soil which begin this weekend. She joins us from our Wellington Studio today for NZ Live. 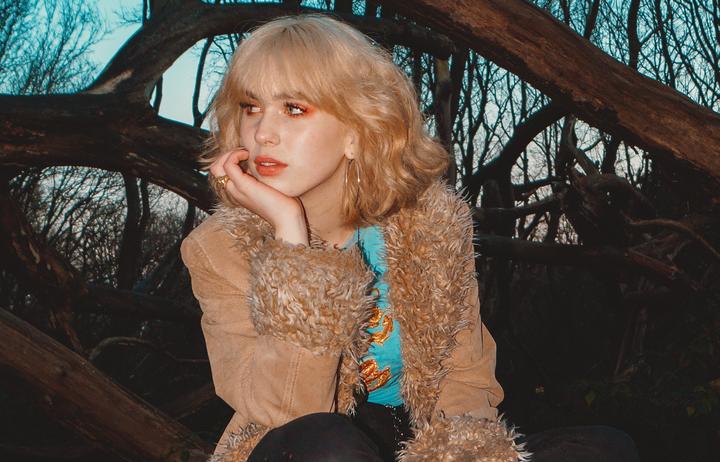 If you haven't already made plans for Valentine's Day - Jess Daniell from Jess' Underground Kitchen says her Valentine's Vegan Chilli Chocolate Mousse is easy enough to whip up for your beloved. And the best part is that it's (almost!) guilt-free. 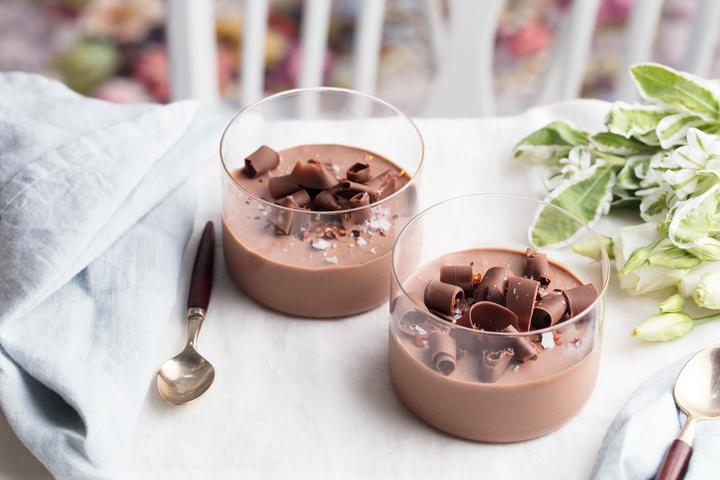 Host of Music 101 Charlotte Ryan looks ahead to what happening in the music world this weekend, what's coming up on her show tomorrow and because it's new music Friday she'll play us a track that's just been released.

The weekend's here and with this run of long hot summer days, builder Stan Scott explains how you can install your own shade sale to keep your family protected from the rays. 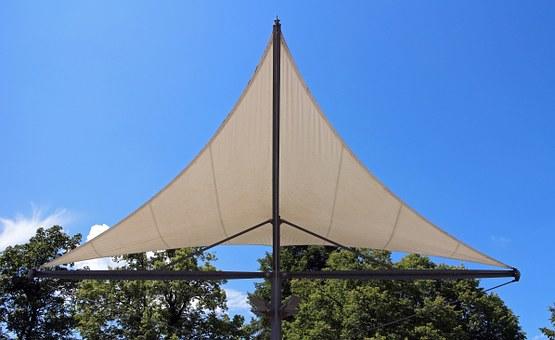 This week’s critter is the Bryde’s Whale. They can be found in the Hauraki Gulf all year round spending most of their time near the ocean’s surface. They are they are most commonly sighted large whale in the coastal waters of northern New Zealand, but have our highest threat classification - nationally critical says Nicola Toki, DOC's Director Operations, Eastern South Island. 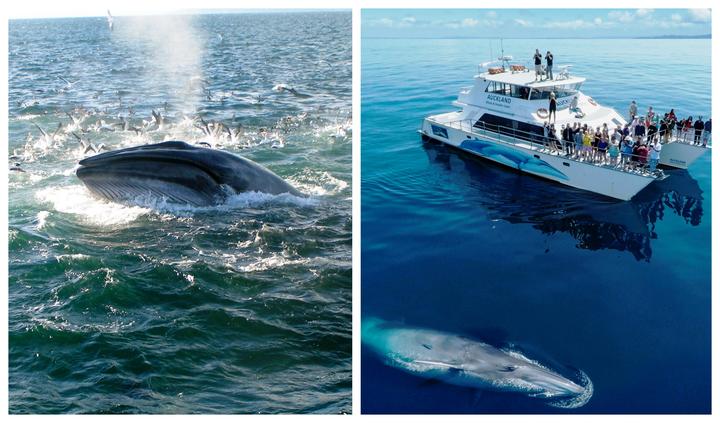 4:05 The Panel with Sally Wenley and Ben Thomas