Every day – for the last 1,165 days – Fraser Grut has filmed someone talking about their hopes and aspirations. 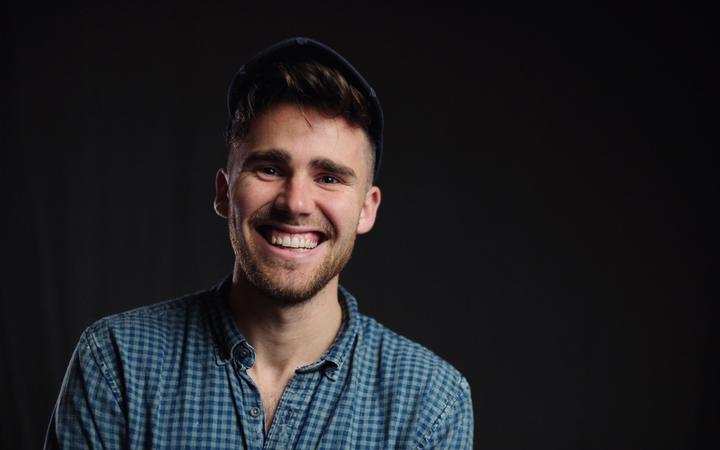 So far, Fraser has collected dreams from more than 300 celebrities including Jane Goodall, The Wiggles, Ronan Keating, Elle McPherson and Elmo from Sesame Street.

He talks to Jesse Mulligan about his own dreams and what he's learnt recording other peoples'.

The idea for a dreams project was born over a drink with a mate, Fraser says.

Fraser admits that he didn't really know how much time that was.

"I thought it would be three, four years. It turns out it's 27 and a half years."

When Fraser started, his dream list of celebrities included:

Fraser now spends four or five hours a day guessing the email addresses of celebrities and sending out emails to try and track them down.

He correctly guessed The Wiggles' email address and also figured out how to contact Ricky Gervais, who he'll film soon.

The most common dream of non-celebrities is for happiness, Fraser says.

He's curious to identify the point at which kids stop dreaming "huge".

"A lot of people from 18 to 25, their dreams aren't as big … when does our culture stop encouraging us to dream big? Maybe that's at school – I don't know."

The dreams of people over 60 are mostly about legacy and family rather than fame and fortune, Fraser has found.

Fraser says most people don't talk to their mates about their dreams – and he wants to encourage more of that conversation.

"This is a chance for me to ask every single mate. I've got what their dream is. And it keeps them accountable. I think it keeps everyone accountable when you share your dreams."

He tells Jesse that he felt like a failure when that didn't happen and the 10,000 Dreams project has saved him in a way.

"My dream now is just to help the world dream. That's what I feel I'm meant to do in this world. That's why I'm doing this."

It's not easy, though – Fraser says he wants to quit about 40 percent of the time, but he is committed to sticking with it.