1:17 Helen Clark - Ghosts of governments past

The sudden reappearance of Helen Clark in the news cycle in the last fortnight has raised some eyebrows and it also raises questions about what the role of former politicians in our public discourse is.

Ben Thomas is a former political staffer for the National Party and is now a PR consultant for Exceltium. He wrote a piece for the Sunday Star Times about the ghosts of previous governments and he joins Jesse to explain more. 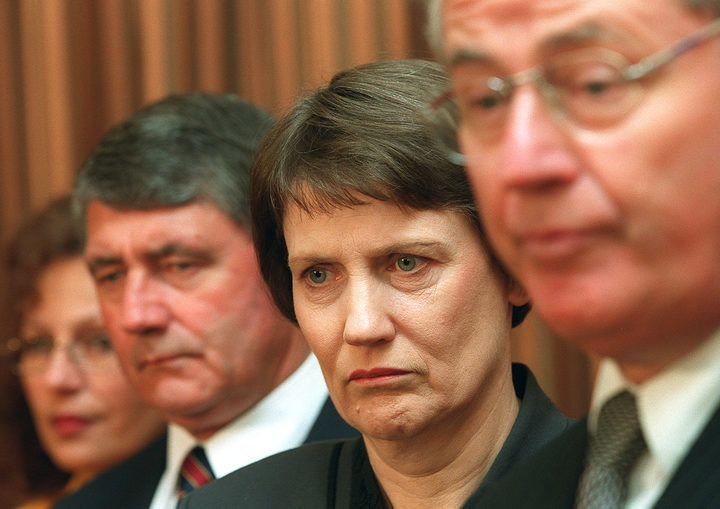 1.27 Trapping in the Ruahine ranges

A Wellington couple have been going deep into remote parts of the Ruahine Ranges - laying and checking traps for predators. They've had huge succes over the last seven years - helping the bird population regenerate, and flourish.

Geoff and Lisa Whittle join Jesse to explain how they became such ardent trappers. 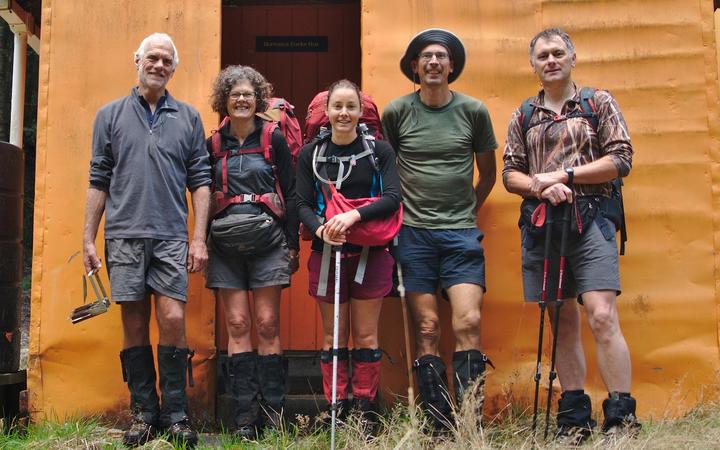 At the start of March farmers are going to open up their farms to townies. It's an initiative designed to help bridge the growing gap between rural and urban life in New Zealand. Daniel Eb is the man who came up with this, and he joins Jesse to explain why farmers are opening their gates. 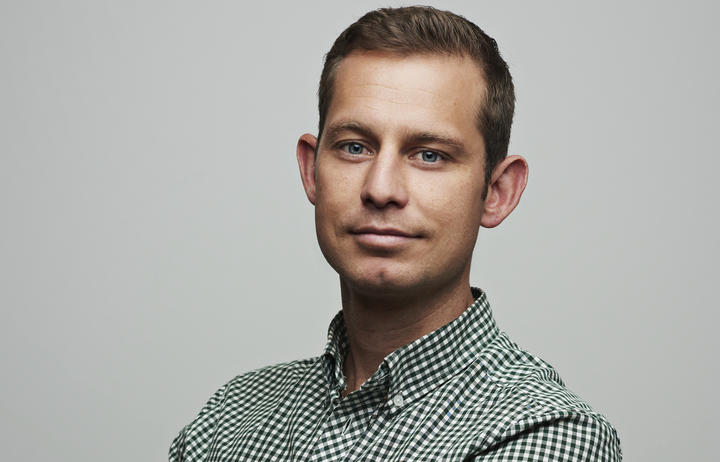 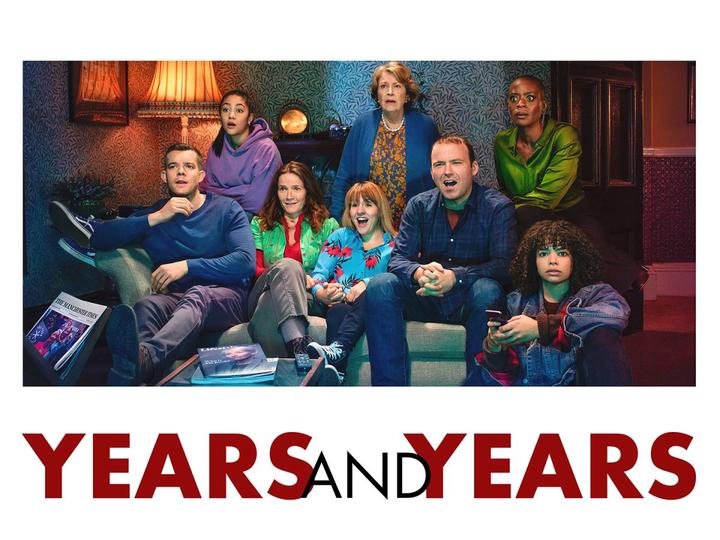 Wellington and Auckland in particular are battling ageing water pipes that aren't up to the job of burgeoning populations.

Metro Magazine's digital editor Tess Nichol has been investigating a particularly smelly result of Auckland's issues which is making its beaches much less appealing to swimmers. 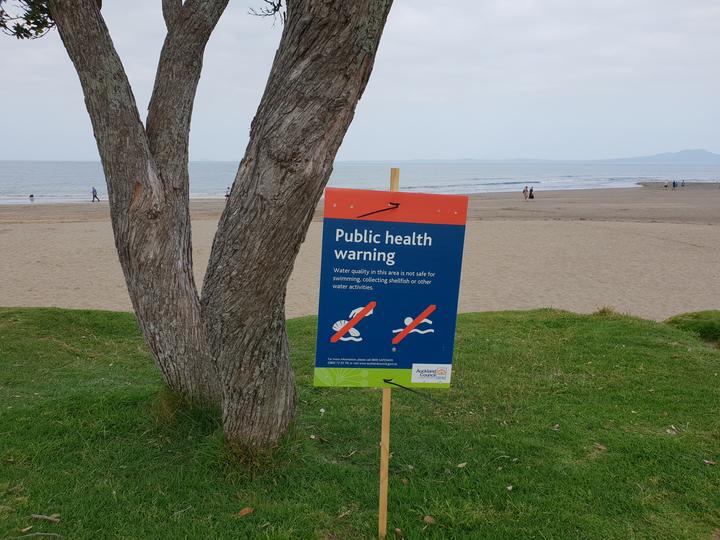 If you've ever thought about getting your very own flock of chickens, but are not sure where to start, our expert might be able to help.

Wainuiomata resident Pam Adam has been keeping chickens and selling eggs for about 30 years now, and is a wealth of knowledge and experience. She's happy to answer your question too. 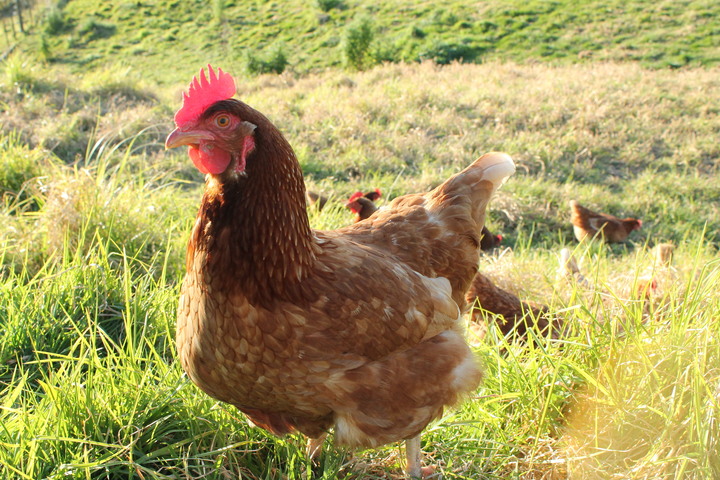 She was called the Kim Kardashian of Pakistan, a social media star with hundreds of thousands of followers who watched her provocative videos, and daring selfies with either admiration or disdain. Qandeel Baloch  was a feminist icon in the Muslim world.  Her fame could not protect her from, her own brother who murdered her in an honour killing. Journalist Sanam Maher tells her story in a new book, A Woman Like Her: The Short Life of Qandeel Baloch 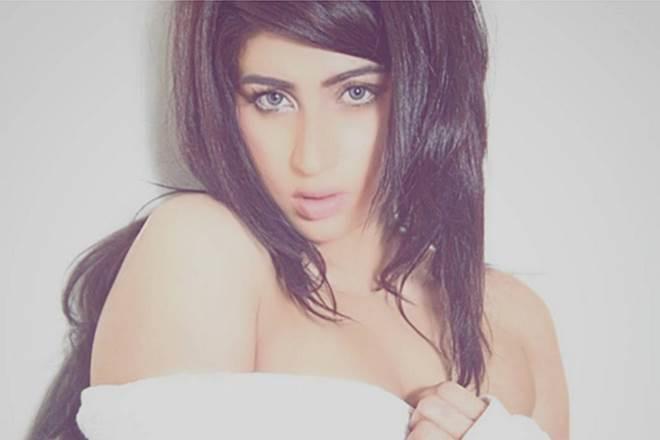 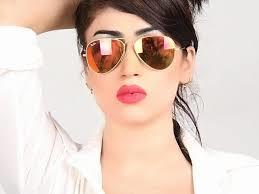 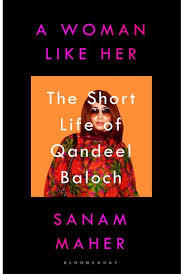 A Woman Like Her: The Short Life of Qandeel Baloch 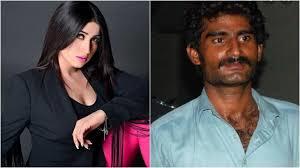 Qandeel Baloch and the brother that killed her - Instagram

On Voices - a look how dating apps have broken down cultural barriers in the game of love.

4:05 The Panel with Leonie Freeman and Allan Blackman