Wellington-based artist Cam MacLean has released his widely-anticipated debut single, New Horizon and joins us from the Wellington studio today for First Song. 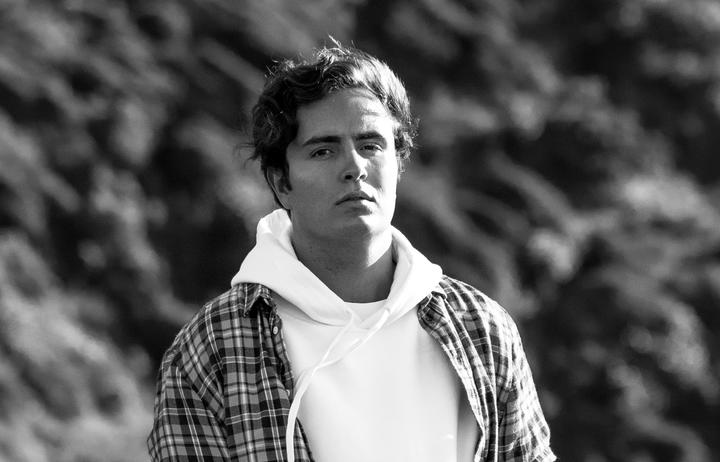 For five years now a research programme has been looking into genetic sequencing as a way to understand autism.

The Minds for Minds research means diagnosis for the condition is far more accurate than it once was.

A forum will be held at Auckland University next Monday to share these findings with families living with autism - like former National MP Steven Joyce.

His son who is on the spectrum and he's here to share their experiences. 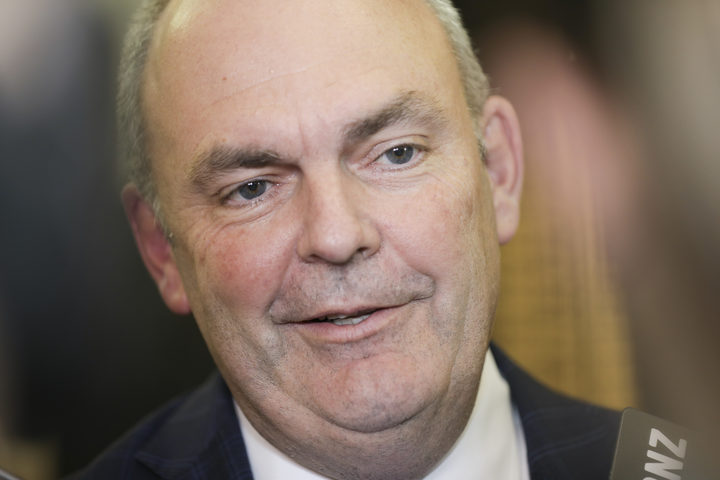 The future of farming is changing, as the industry looks to more sustainable - but still profitable.

Ian Mitchell-Innes is a farmer from South Africa who believes your pastures, soils and livestock will tell you what they need.

He calls this "holistic management" and is sharing his pastoral farming tips at an Otago University speaking event tonight. 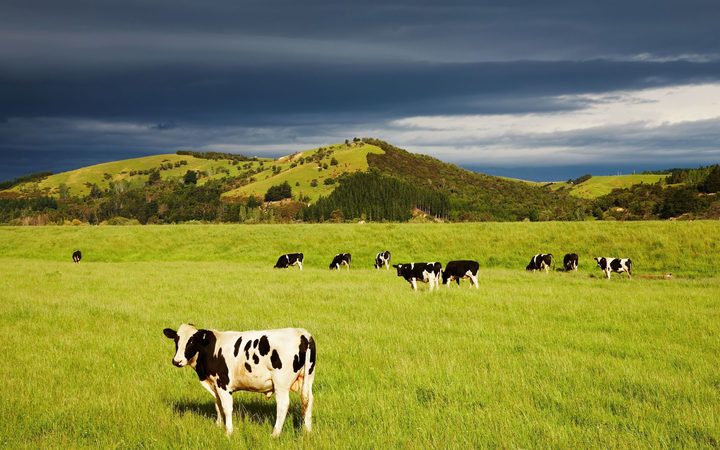 1:34 Guyon Espiner reflects on Māori attitudes in his childhood

RNZ's In Depth team launched a new project a few weeks ago called Now We are Five (Million), looking at what life is like now in New Zealand as we hit that population milestone.

Guyon Espiner has been looking at Māori culture in the country and how attitudes towards to language and history have changed since he was growing up, to how it is now for his young daughter. He's here to tell me what he discovered. 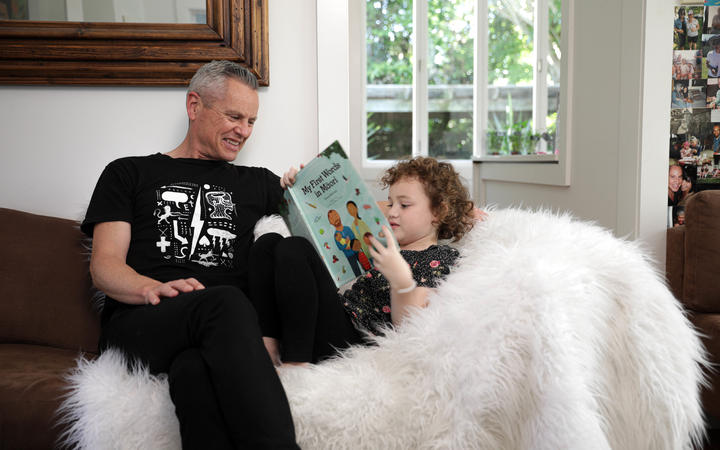 Colin will feature Thanks for the Dance by Leonard Cohen and Cleanhead Blues from Eddie "Cleanhead" Vinson.

This week's biography is of the strict disciplinarian of politics, former Prime Minister Peter Fraser.

We have historian and former Labour minister, Michael Bassett, with us to look back at the life and legacy of our 24th Prime Minister. 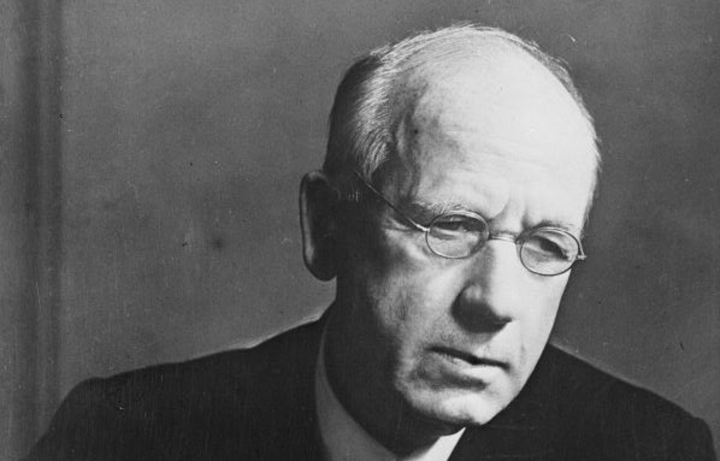 New Zealand Herald reporter Kirsty Johnston is here for our fortnightly segment - Solving The World's Problems. Today she looks at disability funding and why the sector is in crisis.

3:25 The 2019 Singapore Convention and the history of commercial mediation in NZ

On 7 August this year, many nations signed the new Singapore Convention on Mediation.  NZ has not yet signed this important convention. Should we sign up and what has been the history of NZ's involvement in commercial mediation? Dr Grant Morris from Victoria University has been looking into this. His research can be found here. 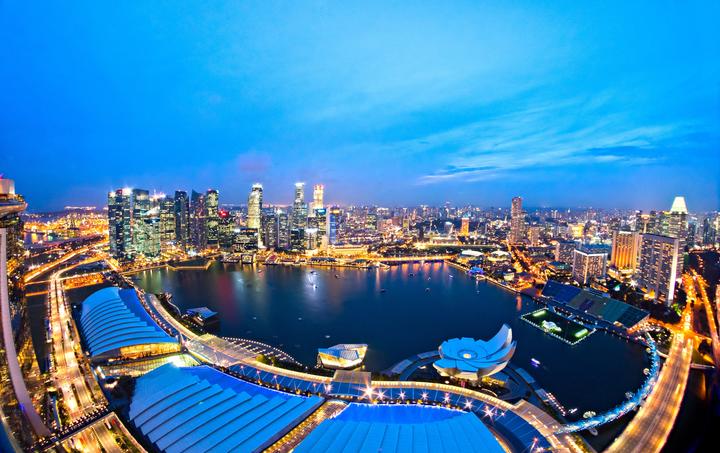