Singer songwriter George, who hails from Mount Maunganui, has taken her talents worldwide, becoming one of New Zealand's most promising artists. She's just released her new single Never Had Love and performs it in our Auckland studio. 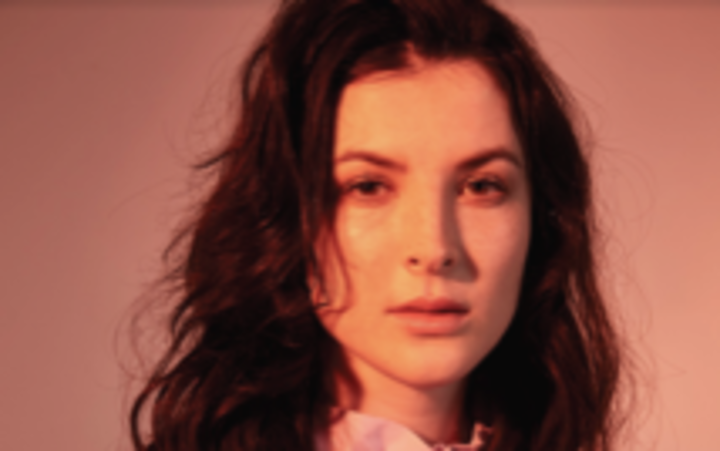 It's not clear just how many people in New Zealand are short-sighted but we know that all over the world the problem is getting worse.

Myopia starts in childhood and a Kiwi scientist has discovered a way to slow the progression in kids.

MiSight contact lens is the first-ever treatment of this kind to be FDA-approved. Creator John Phillips, senior lecturer at the University of Auckland School of Optometry and Vision is here to tell us about the science behind it. 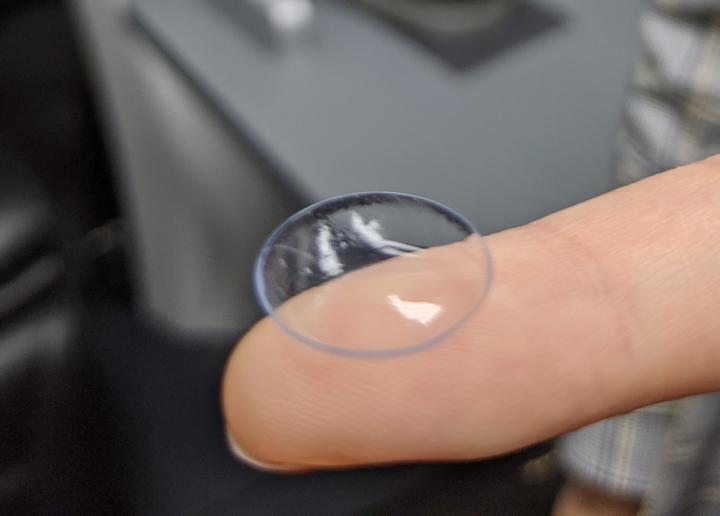 1:25 Coping with loss through poetry

When people close to you die, often the phrase used is "I have no words"

It was the same for Elizabeth Kirkby-McLeod when her father took his own life in 2012. But she's a poet and had to express her feelings somehow.

So she took the words from a play and a government document and created a book of poetry titled Family Instructions Upon Release. She's in studio now to tell us about it. 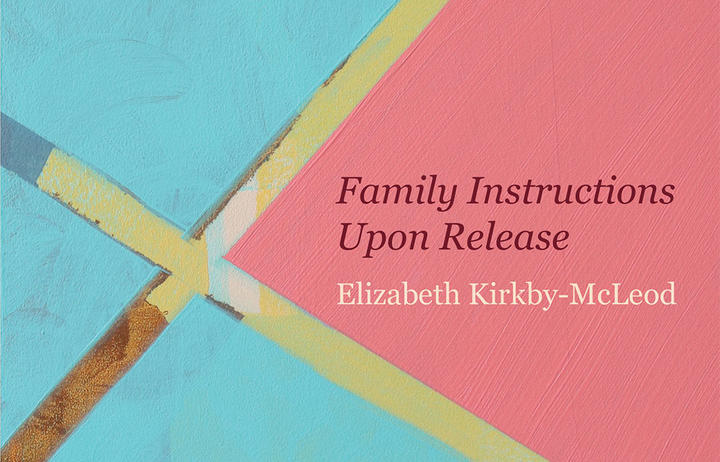 1:35 A novel for Kiwi kids dealing with anxiety

Starting a new school can be rough for kids, not to mention the stress of your parents divorcing.

These are all issues dealt with in a new children's book, Awa and the Dreamrealm. The book tackles anxiety in young people in New Zealand, and how to be resilient.  It was written by Isa Ritchie, who is in our studio now to tell us about it 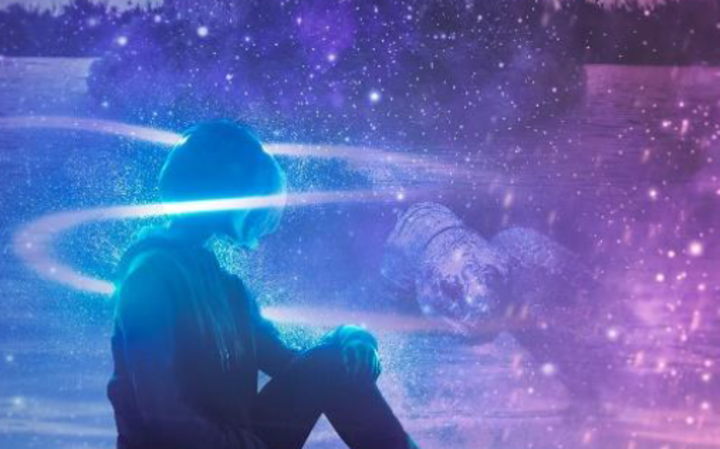 Today we are speaking to Paul Kumbuka from the Democratic Republic of the Congo. 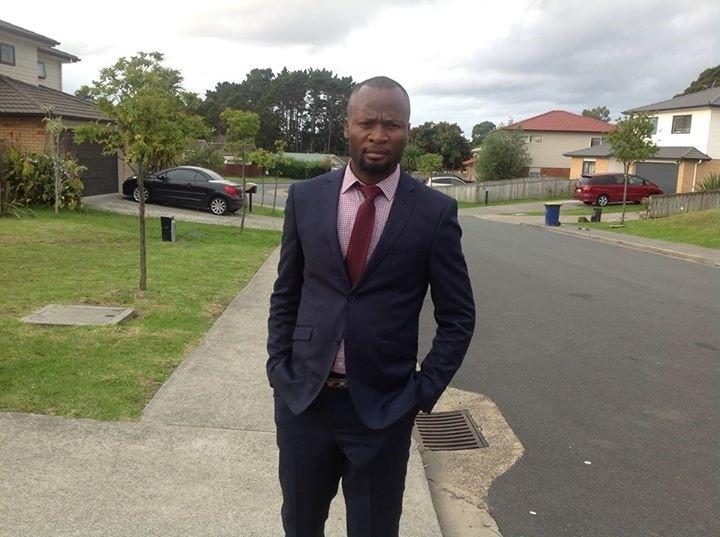 Debbie Harwood is a stalwart of New Zealand music - she's opened for The Crocodiles, toured with Jimmy Barnes, and was a member of the beloved supergroup When The Cat's Away.

Now, after more than four decades in the business, she's releasing her first ever solo EP.

It's called The Sun - and Debbie Harwood and her band are in the Auckland studio to play some tracks from it. 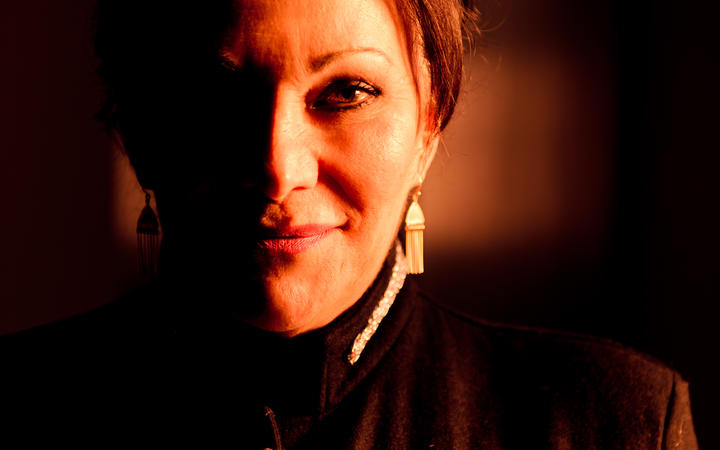 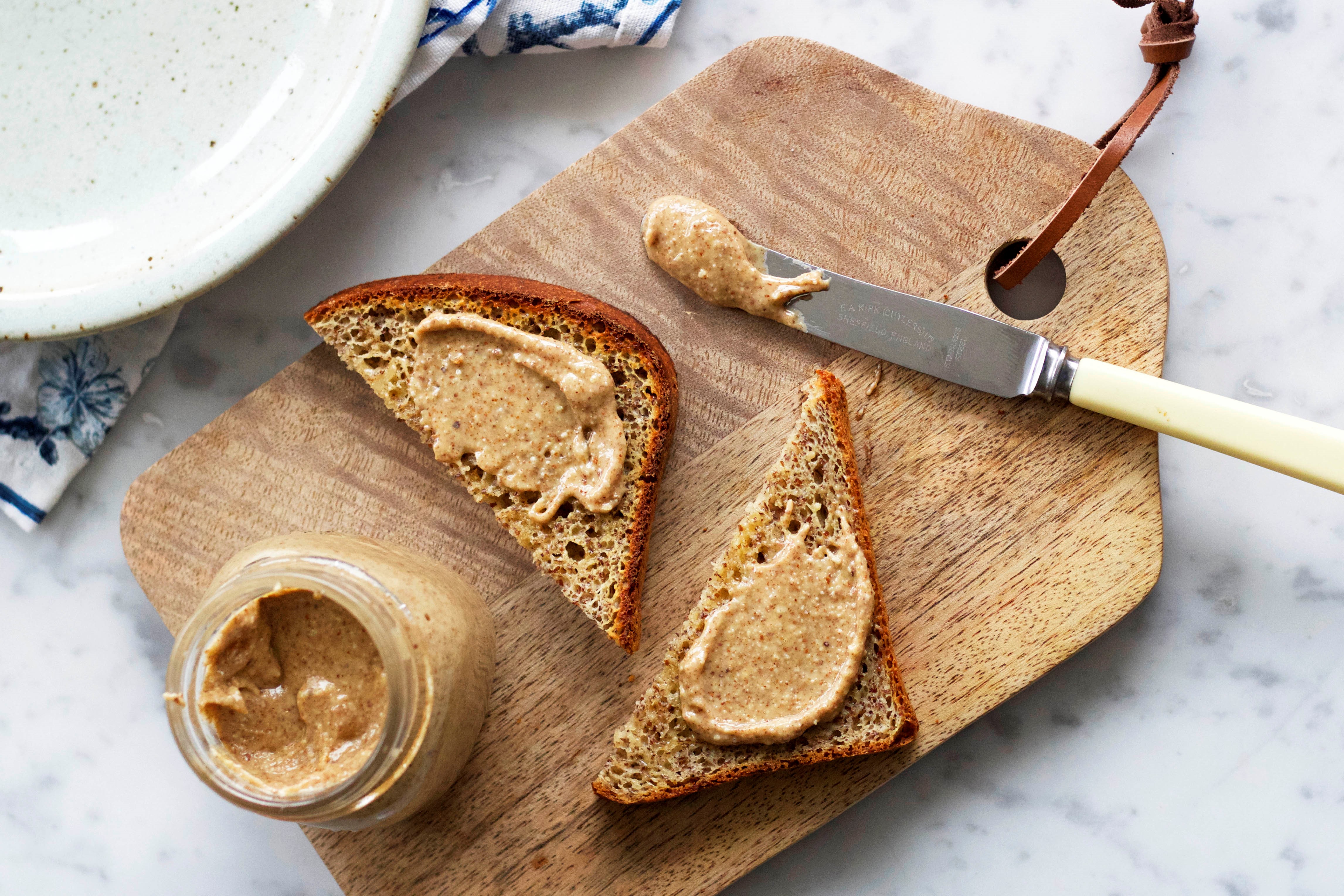 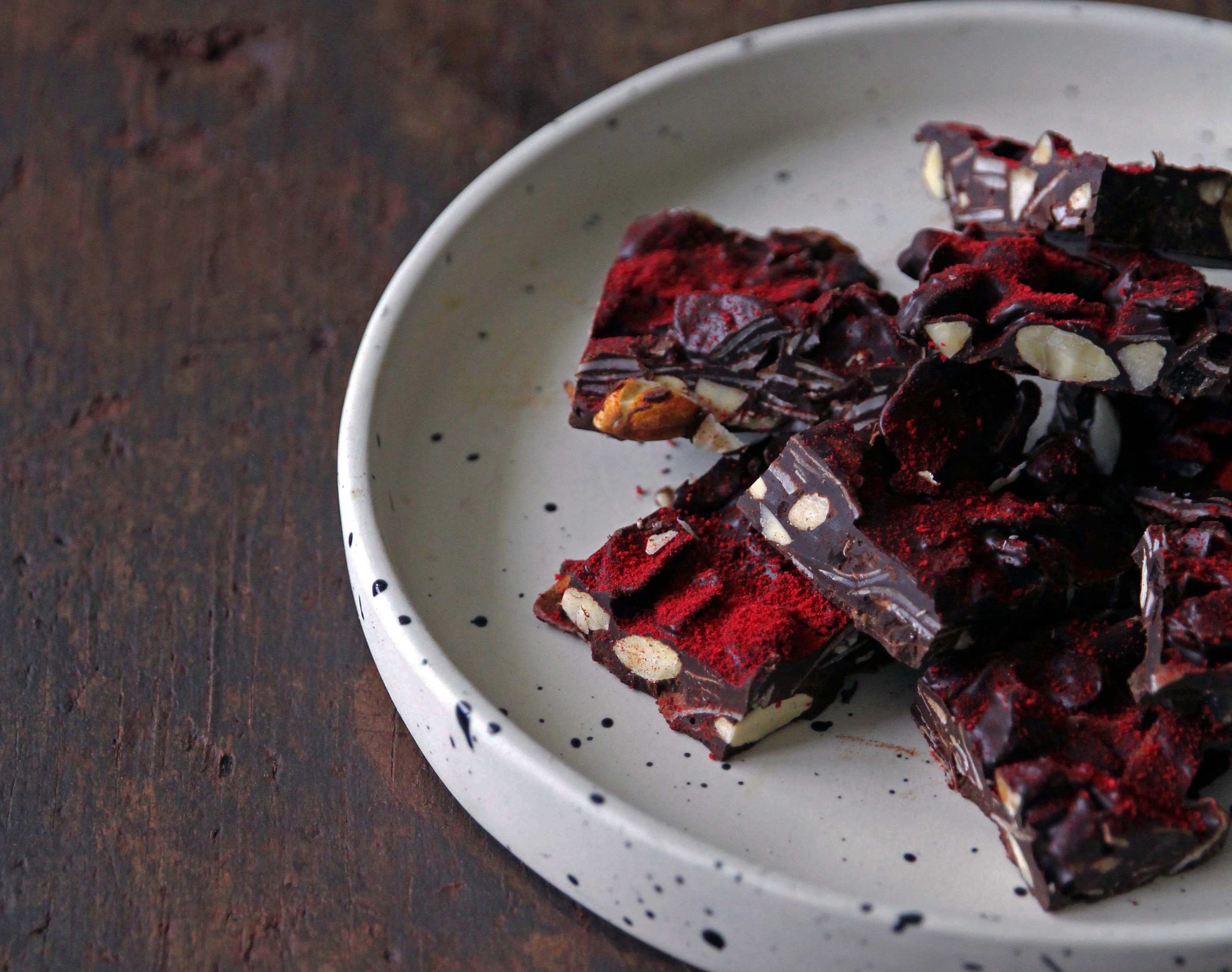 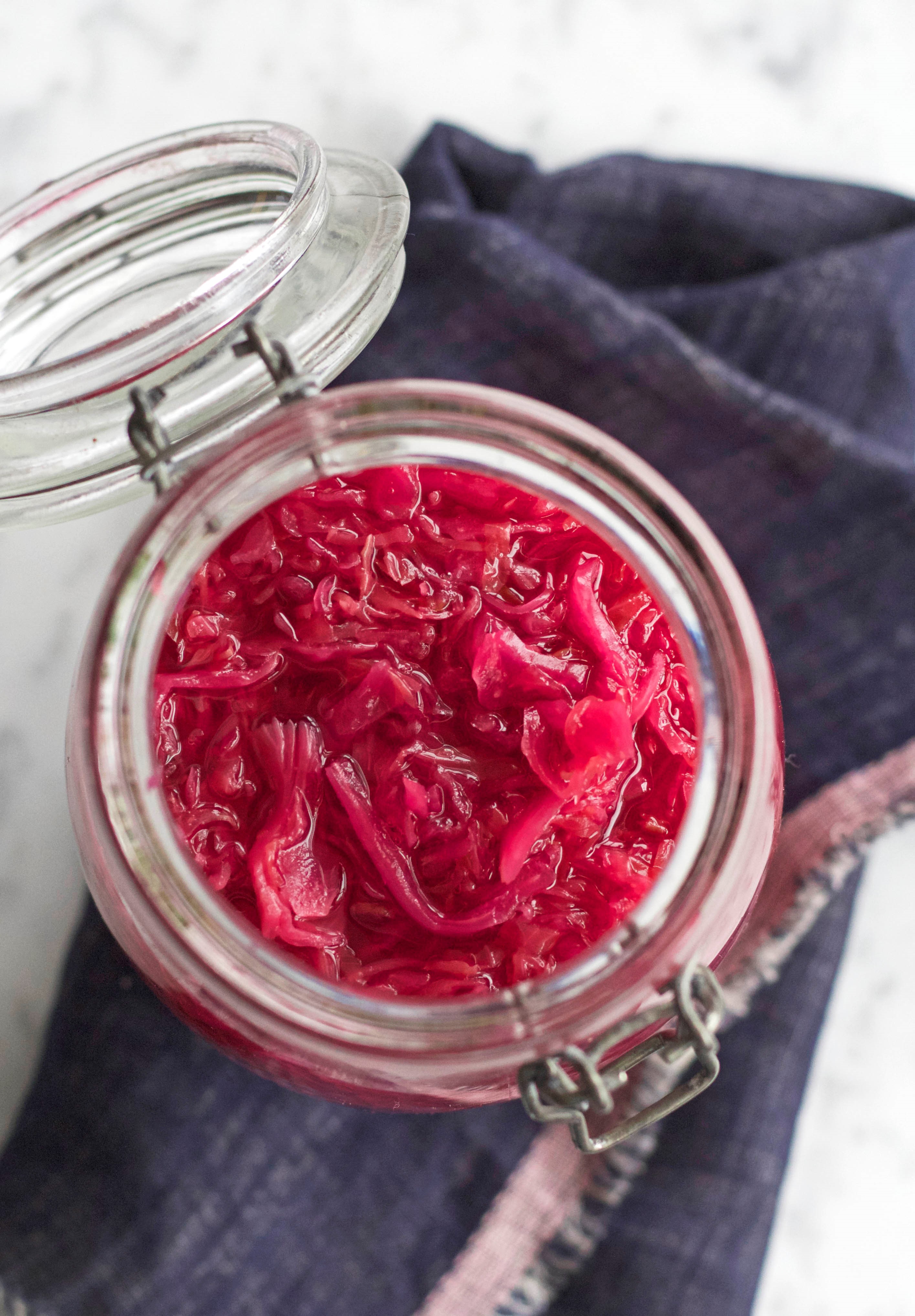 3:30 Critter of the Week: Common Smelt and Stokell's Smelt

There are two New Zealand smelt species -  the common smelt, found throughout New Zealand, and Stokell's smelt, only found in Canterbury. The Stokell's smelt smells like cucumber and uses the clever tactic of dying of fear when you catch it. If you want to know more about the pest control tool Nicola and Jesse have talked about, the ECT spitfire, you can find out more here.

4:05 The Panel with Karlo Mila and Bernard Hickey