1:17 Measles a big threat for people on immuno-suppressants

The measles outbreak in New Zealand is really concerning for LOTS of people, particularly the parents of unimmunised children.

But there's a section of the population who CAN'T get immunised because their bodies can't handle it.

These people are on immuno-suppressants. They're a LOT more common than you think. And if they get the measles, it's a LOT more serious than it would be for most of us 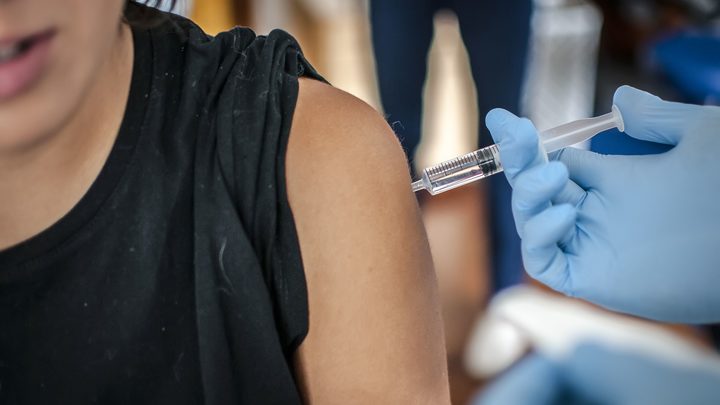 1:27 Falling in love with an anime character

Love is a curious thing - and nobody knows that better than Jonty Trietsch.

Jonty's the star of a new short documentary film called "2D Love" - about his year-long, romantic relationship with an anime character.

It's up on the RNZ website now, and we're joined by the film's director Abigail Egden, and by Jonty Trietsch himself to talk about it. 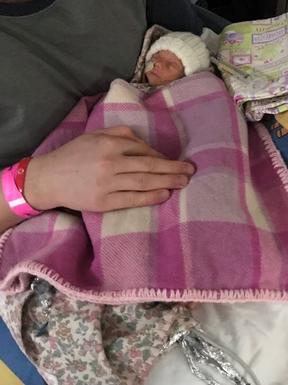 One of the scariest places a new parent can be in in the Special Care Baby Unit, where premature or sick babies go to build up their strength.

To help parents out, a group of ladies in Hawke's Bay takes unwanted woollen blankets and cuts them down to baby-size, so these babies have a nice snuggly warm blanket to keep them warm as they recover.

Joanna Singleton is one of those women, and she joins us to talk about what they do, why, and how people can help out.

Brad has some music for Spring! Samm Henshaw - The World is Mine and Tuxedo - The Tuxedo way

In 1967 Denny Hulme became the first New Zealander to win the Formula One World Championship. It's now 2019 and he remains the only Kiwi to have achieved this honour.

For our NZ biography segment today we look at how a kid from Te Puke became a celebrated sportsman on the world stage. 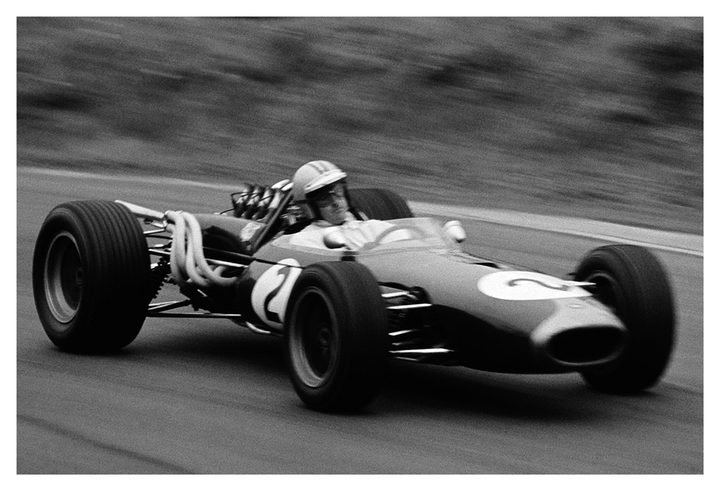 When you think about investing, do the words ethics or sustainability spring to mind when you're making decisions?

RNZ National, Financial journalist and author, Mary Holm participated in The Mindful Money Conference in Auckland this week and discusses some of the key points raised. 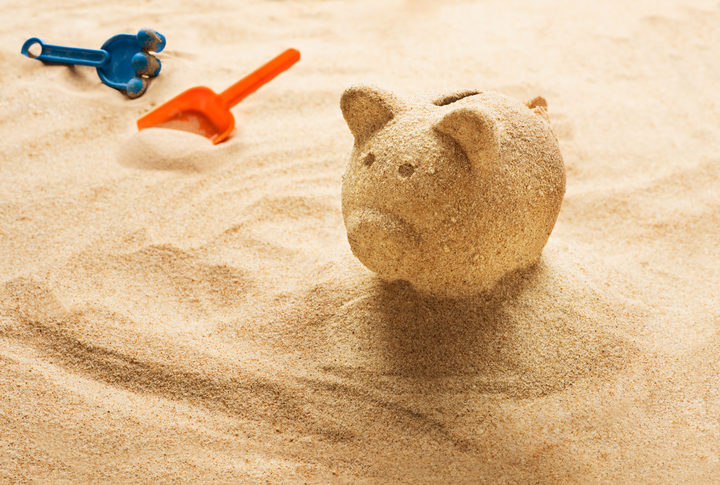 In Eyewitness, Live Aid was a global music event in 1985 - but New Zealand nearly didn't see it. 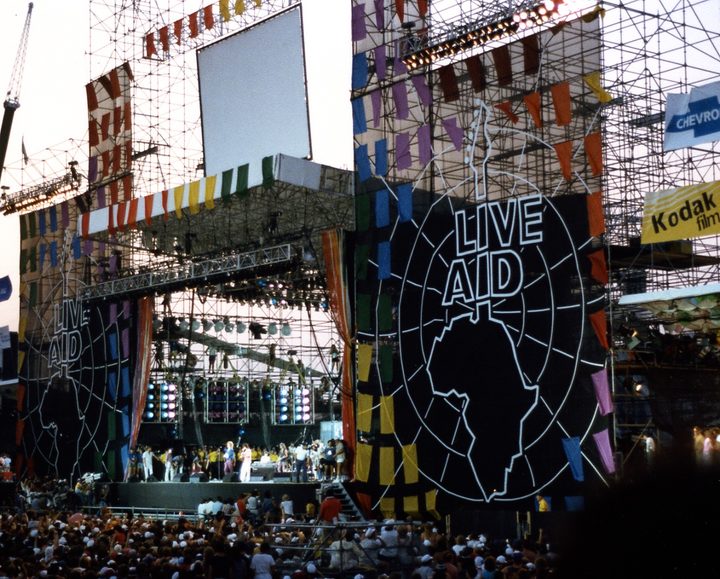 4:05 The Panel with Catherine Robertson and Chris Orr