The Thomas Brothers are Sam, Josh, Joe and Ben: four siblings based in Auckland who've been making music together since they were knee-high to a grasshopper.

They're in the Auckland studio to give us a taste. 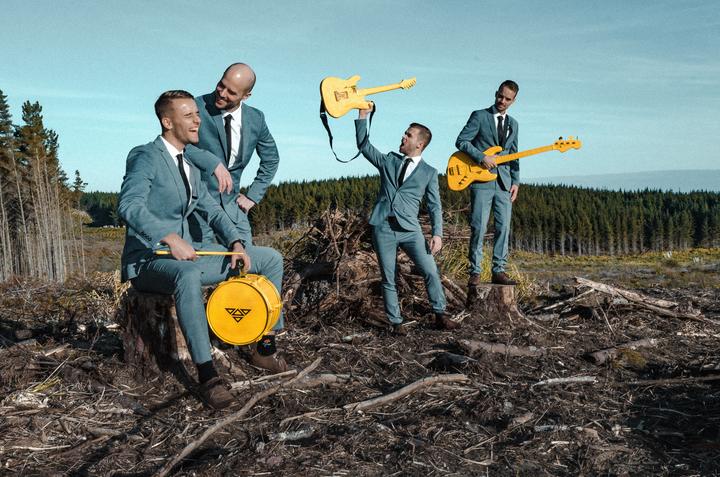 Over the past couple of weeks we've been featuring some high school musicians who are finalists in a couple of major performance competitions. Today we have the youngest of those so far - year 9 student Reikura Boyd from Aorere College - who wowed the judges at the Stand Up Stand Out competition with her version of Radiohead's song, Creep

She's with us now to perform in our studio and have a bit of a chat. 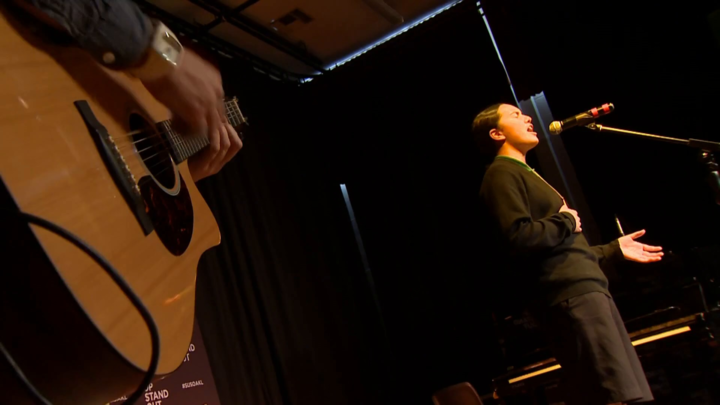 The conversation around farming in New Zealand can get very, very heated - sometimes to the point where it seems a bit adversarial and oversimplified, with farmers on one side and environmental campaigners on the other.

Greg Hart's trying to turn that around.

He runs Mangarara farm in Hawke's Bay farmer and he's a big proponent of "regenerative farming".

Greg's giving a talk on it tonight at Brew in the city and joins us to explain a bit about what he'll talk about. 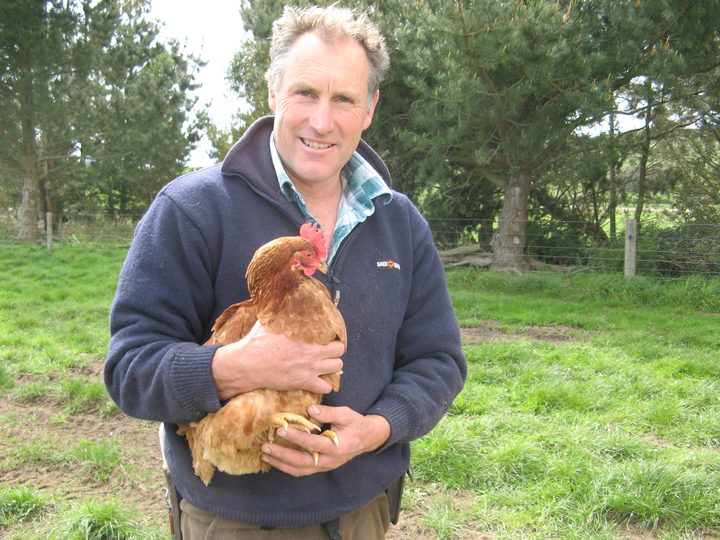 Steak and cheese, mince, potato top - or maybe something a bit more gourmet?

Today in our weekly visit to the sound archives of Ngā Taonga Sound & Vision we turn our ears to recordings about the great New Zealand pie – who makes them, how they’ve changed and where we eat them. 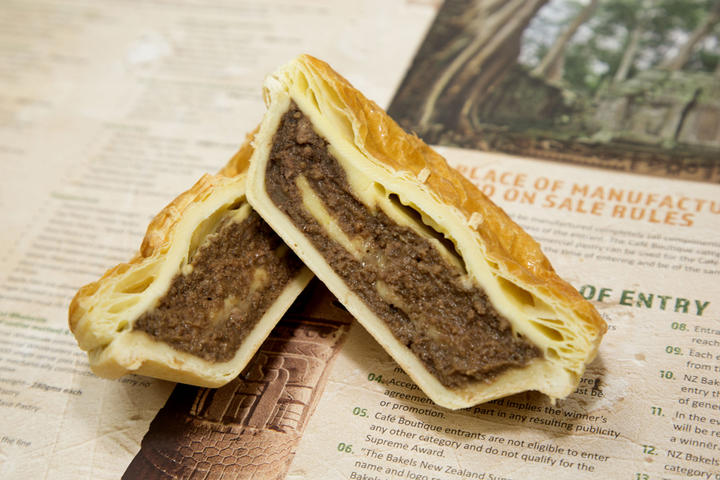 Today we are talking to Bilal Nasier from Afghanistan 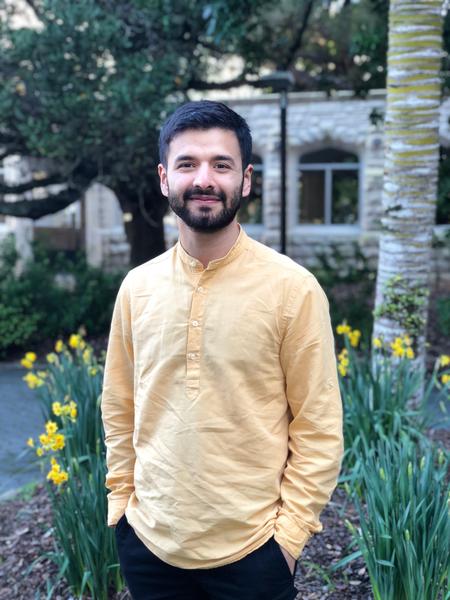 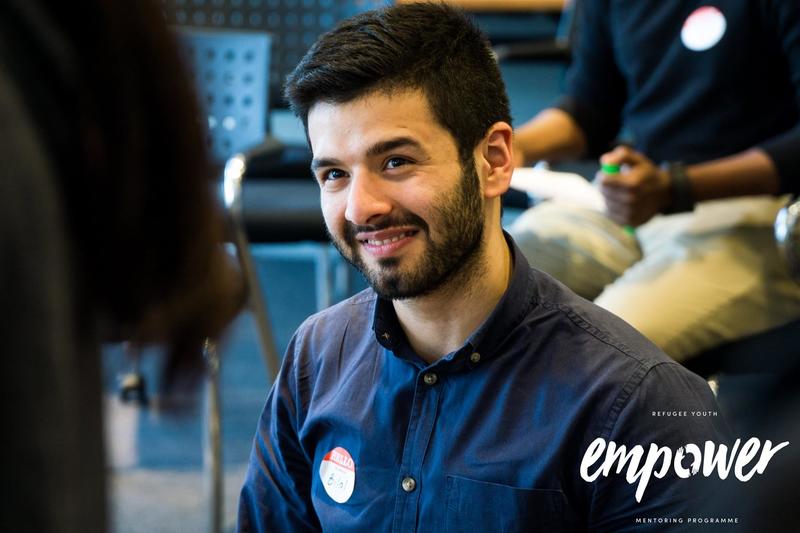 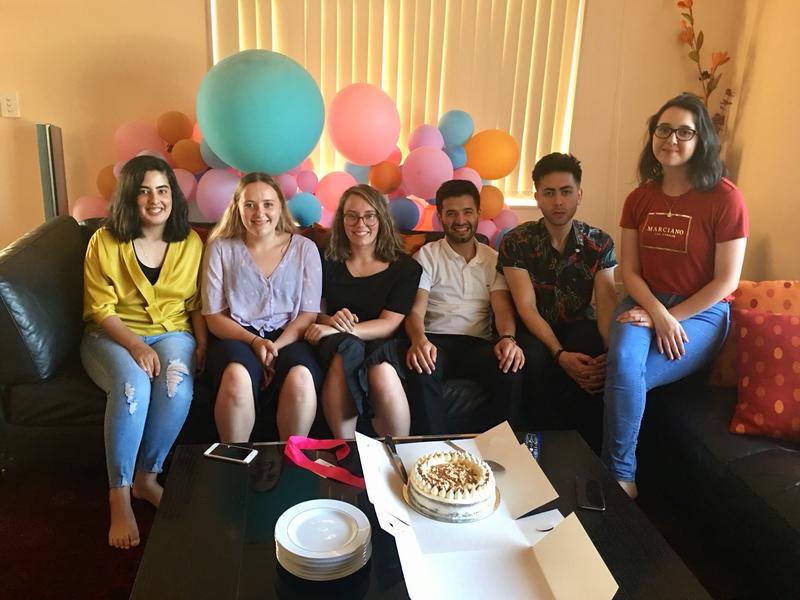 Bilal Nasier with friends and family celebrating a birthday 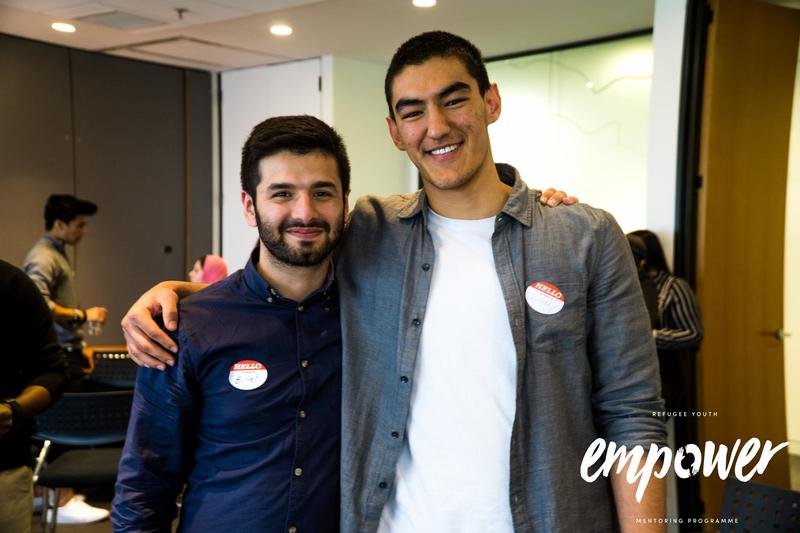 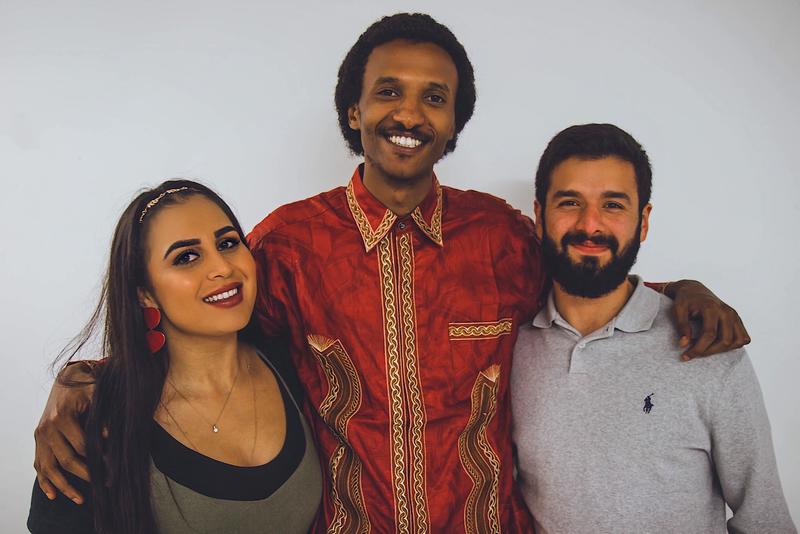 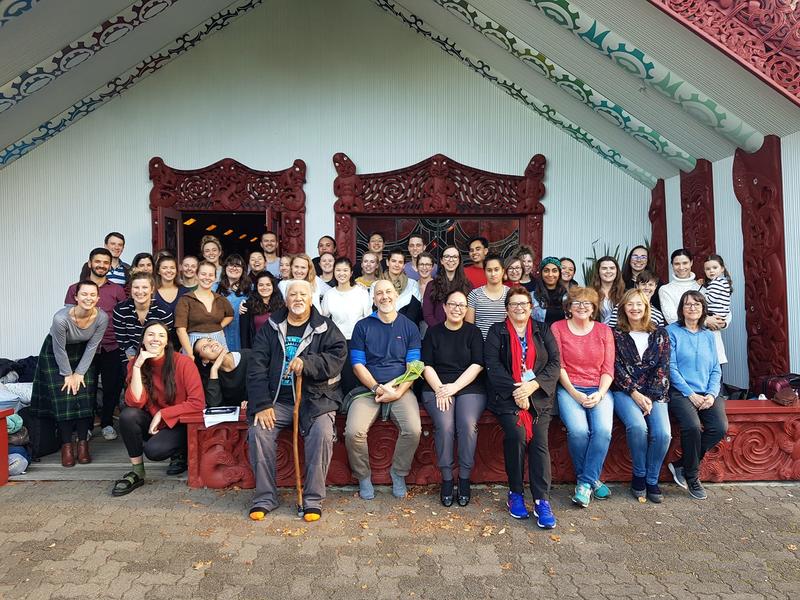 Bilal Nasier with Kaumatua Piripi and his study group at the Auckland University Waipapa Marae.

At a time in New Zealand when homosexuality was illegal, photographer Patrick Pound put together a montage of snapshots that appeared to be images of frivolous and fun summer moments.

Beneath the surface of his material was a hidden and forbidden subject matter that to Patrick was also deeply personal. 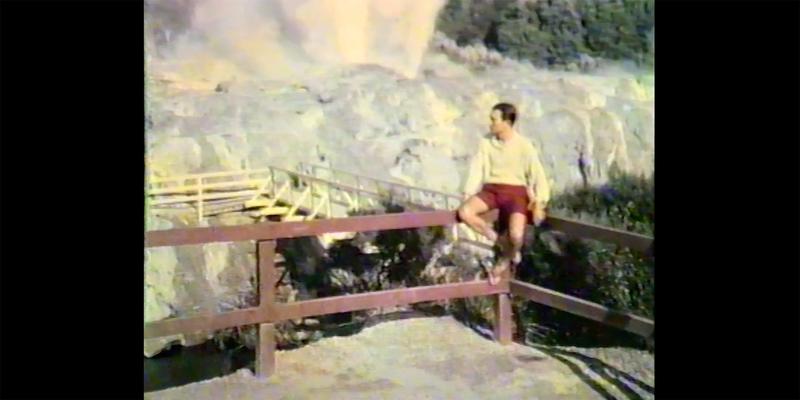 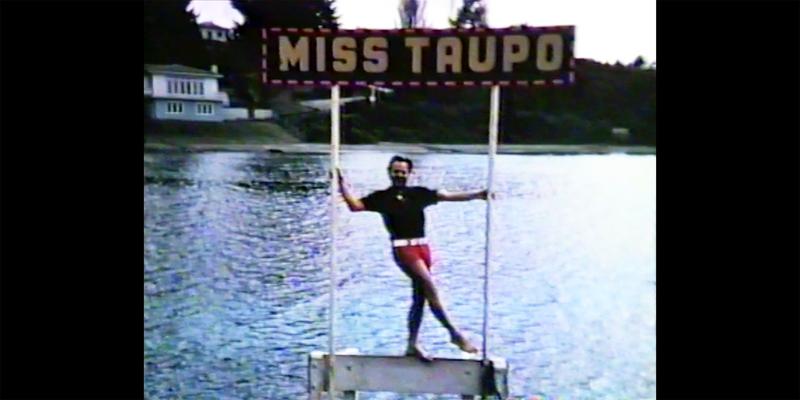 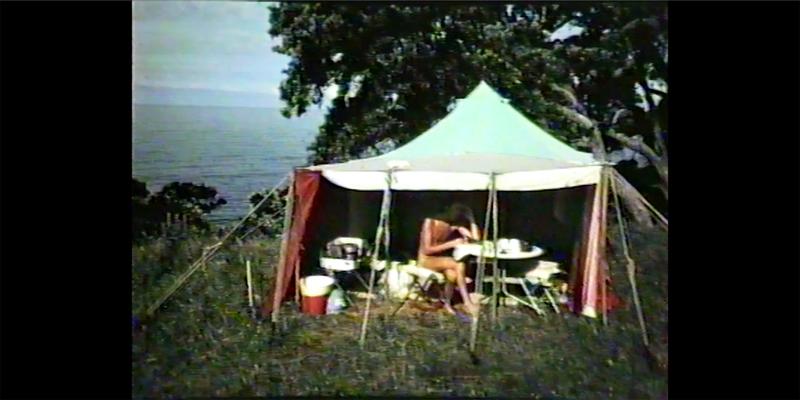 There are few last names that resonate in New Zealand as much as Blake does. Sir Peter was, and is, one of our heroes. His legacy continues to this day with a trust in his name.

His widow, Lady Pippa Blake is a founding trustee and is in the country to present awards to those Kiwis who share the same spirit of leadership as her late husband.

And while she's here, we thought we'd find out more about her, and her life as an artist - plus the usual favourite books, movies, and music. 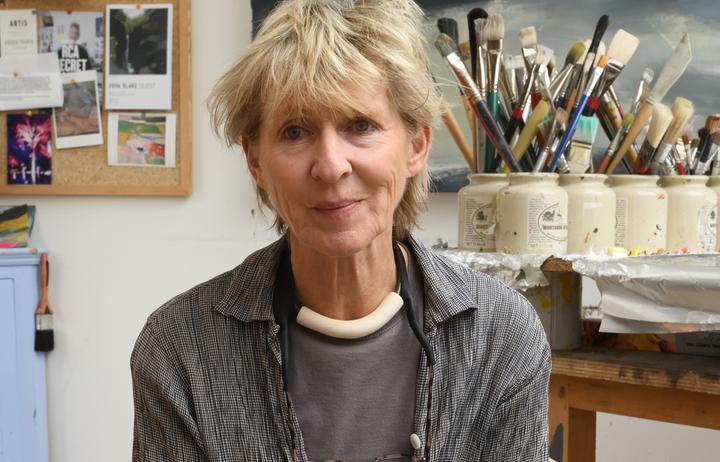 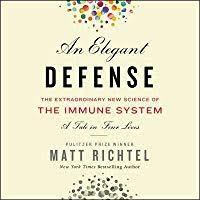 3:10 Matt Richtel - the extraordinary new science of our immune system

Most of us think of our immune system as our own army waging war on the stuff that makes us sick. But it's so much more than that says Pulitzer Prize winning journalist Matt Richtel.

He says our  immune system is like a bouncer at a big party, dealing with troublemakers, but keeping the party going. Richtel uses the lives of four people to illuminate the complexity and importance of our internal bouncers in his book An Elegant Defense: The Extraordinary New Science of the Immune System: A Tale in Four Lives 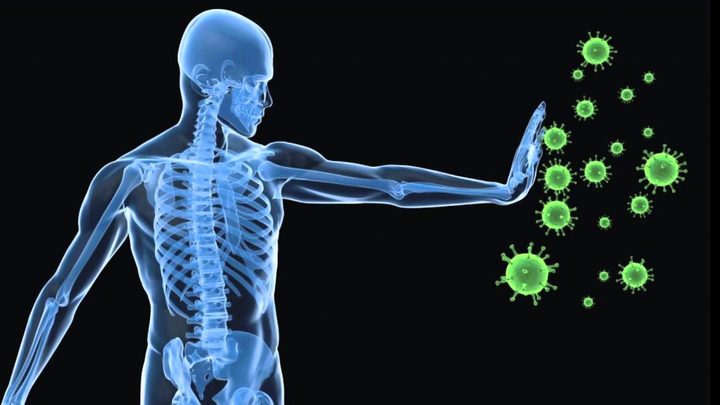 3:35 Stories from Our Changing World. The science of toxic algae blooms​

Cyanobacteria or blue-green algae form toxic blooms in summer in lakes and rivers. The Cawthron Institute's Jonathan Puddick tells Alison Ballance that he has a Marsden Grant to investigate whether toxic cyanobacteria are 'blooming buddies' that share their toxins with non-toxic species.

4:05 The Panel with Julia Whaipooti and Peter Dunne