Emerging Dunedin-based singer songwriter, Molly Devine has just released her new single, Someone Like You and she joins Jesse in the Auckland studio today for First Song. 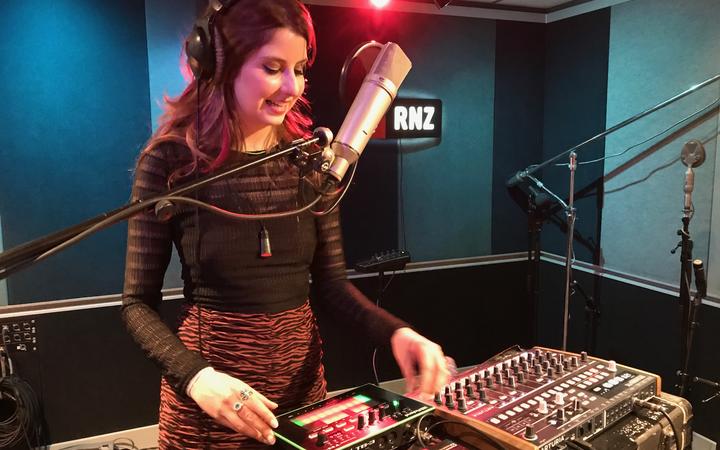 Spin Off Managing Editor explains what their new media membership is, why they have launched it, how to sign up and what's in it for members. He also announces the first Spin Off book release made up of the best of the site's content.

Michael Liebreich is an expert on clean energy and has been in New Zealand this week talking about the transition to using low emission methods for transport and electricity. He explains what he has seen around the world which works and what we can do to become a low emission country without impacting our economy. 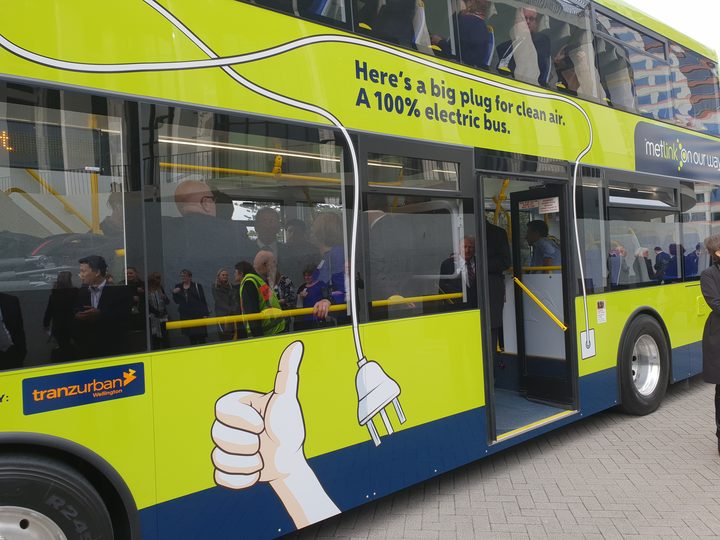 A group of pre-schoolers has presented a petition to parliament today in support of enabling outdoor education licenses to be issued for early childhood providers. Celia Hogan's organised the petition with the hope of bush and outdoor kindergartens becoming a reality. 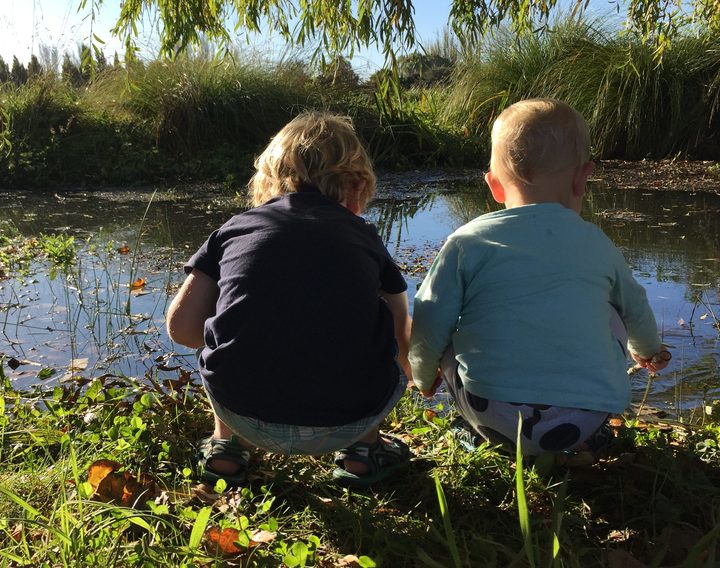 Pip has been thinking about books and war, after she saw bill-boards for a new television adaptation of Catch 22.

She reviews Catch-22 by Joseph Heller,  On Earth We're Briefly Gorgeous (2019) by Ocean Vuong and Ten Fragments of Primo Levi  - An essay by Giacomo Lichtner.

Andrew: I had never read All Quiet on the Western Front until last year. It is a very moving, raw, honest book. And it shows us how the Germans experienced WWI and In the Shadow of the Banyan by Vaddey Ratner - a very heart-wrenching and moving account of the Cambodian people suffering under Pol Pot's regime with his Year Zero rural work-camps. Pol Pot and his Khmer Rouge came to power after overthrowing the Cambodian government, a government weakened by the over-spill of American bombing and defoliation from the Vietnam (or American War).

Meaghan: Milo 18 Leon Uris so profound...sharing the meal between starving family with a stranger. It consisted of a radish.

Ian: Kurt Vonnegut's Slaughterhouse 5 has a different take on harrowing elements of WW2 in Europe and Art Spiegelman's Maus graphic novel - is probably the only way to retell the horrors of the holocaust.

Graymann: Sniper One, Sniper (Vietnam M 14), The Circuit, Bob Shepherd' (Of note to New Zealanders is an account with Margaret Mot) The issues mentioned in the 2008 account have not been resolved, if anything have expanded and Eight Lves Down.

The Glass Room by Simon Mawer.

Chris Cleave Everyone Brave is Forgiven. Unusual, remarkable book about a teacher, her pupil, and soldier friend set in London during the blitz. Unbearably sad but compulsively readable

Norm: The most amazing book war-related I have read is A man called Intrepid

A war time book EVERYONE should read is The Choice by Eith Eva Eger. A story of being in a concentration camp survival courage and PTSD. An amazing book.

The Kindly Ones by Jonathan Littell. From the point of view of a Nazi officer

Paul: Chickenhawk. A most excellent book on helicopter flying in the Vietnam war. Really really recommend it.

Birds Without Wings by Louis de Bernieres. Gallipoli campaign as background for the effect of war on a small Turkish community.

Close to the Wind, amazing new NZ book about a kiwi experience in the war. Very moving.

Richard Flanagan The Narrow Road to the Far North. 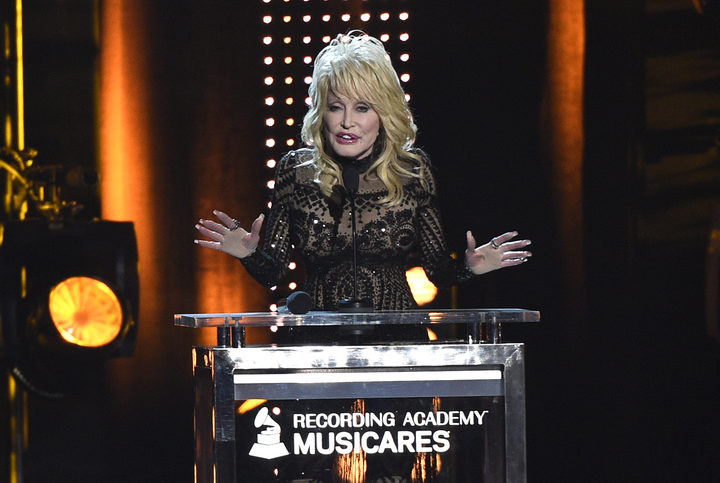 Music critic, reviewer and podcaster, Simon Sweetman is in to take us through some of Dolly's best moments. What is it about her that makes her such a household name and a feminist icon to boot?

She's also one of country music's richest women stars, and a brand in her own right. Simon explores how much of that is about her image and how much is down to being a great songwriter.

3:10 Frank Langfitt: The Shanghai Free Taxi: Journeys With the Hustlers and Rebels of the New China.

Honest conversations are not easy to come by in China where free expression is discouraged. Frank Langfitt, a National Public Radio correspondent who's covered China for 20 years, became a taxi driver in his spare time, offering free rides in exchange for free conversation about the big political and economic change happening there.  His new book offers a view of a complicated country from the backseat. It's called The Shanghai Free Taxi: Journeys With the Hustlers and Rebels of the New China. 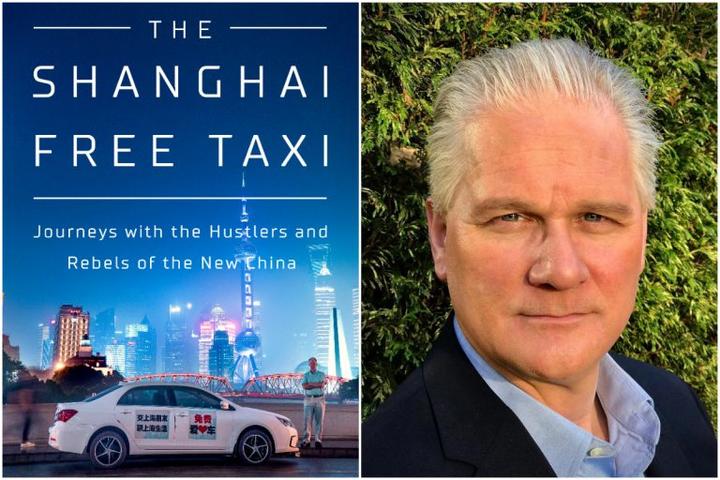 3:30 BBC Witness: The yoga teacher and the violinist

We're going back to the 1950's and a chance encounter between the great violinist, Yehudi Menuhin and the yoga teacher, B K S Iyengar.

Louise Hidalgo of the BBC World Service history programme 'Witness'  says it was a meeting that would lead to a life-long friendship,  and to Iyengar helping to popularise yoga in the West.

4:05 The Panel with Alexia Russell and Russell Brown