After 40 years on the music scene in Aotearoa/NZ, Ardijah are still going strong - one of the mainstays of Aotearoa funk, R&B, Polyfusion or Polyfonk music.

To celebrate 40 years of bringing the love of music to the people, Ardijah have released a new single called Every Night and they're in today for First Song 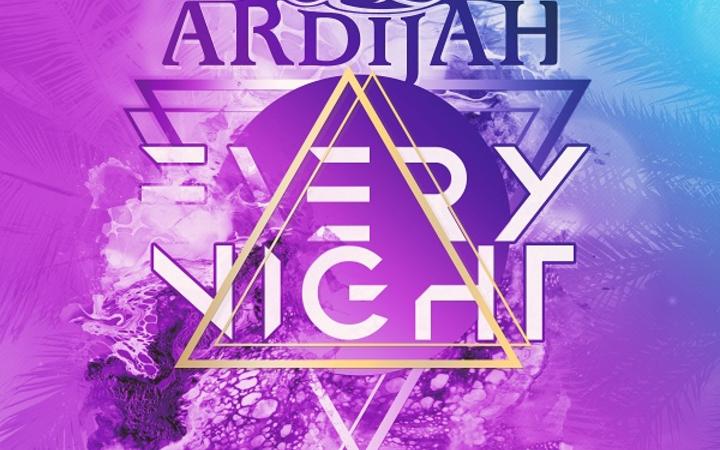 Victoria University researchers have developed technology which can record and calculate bird numbers without the need of humans crashing in the bush scaring them away.

Professor Stephen Marsland created the software, AviaNZ, which is free and can also be used to record predator numbers. 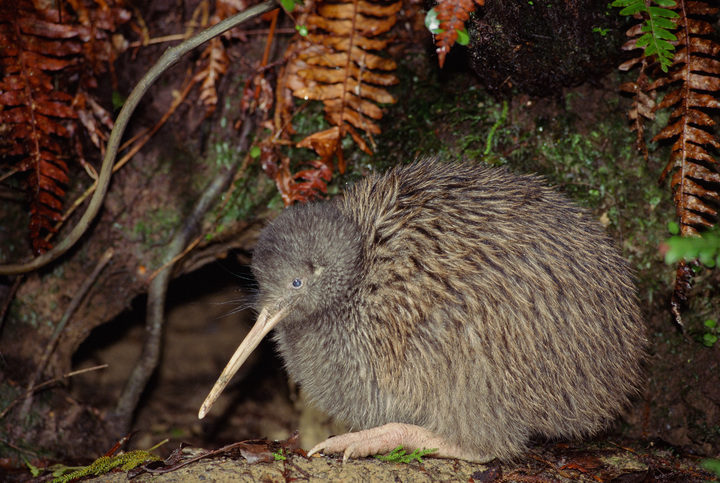 Author Bex Lipp explains her own mental health issues and struggles have inspired Aroha's Way which is designed to help children cope before their issues get out of control.

She has been able to write and publish the book after receiving the 2018 Mental Health Foundation Media Grant. She talks about why her book has become so popular with children dealing with their anxieties and mental health struggles. You can buy her books here.

1:35 Professor John Perrone: The eyes have it

Professor John Perrone is uncovering the mysteries of human vision at his Waikato University public lecture next month. He's an expert on how our eyes work and the impact that has on how we move and why the world stays still when eyes are moving. He explains why there are so many incredible ways our eyes operate and how that's being applied to technology. 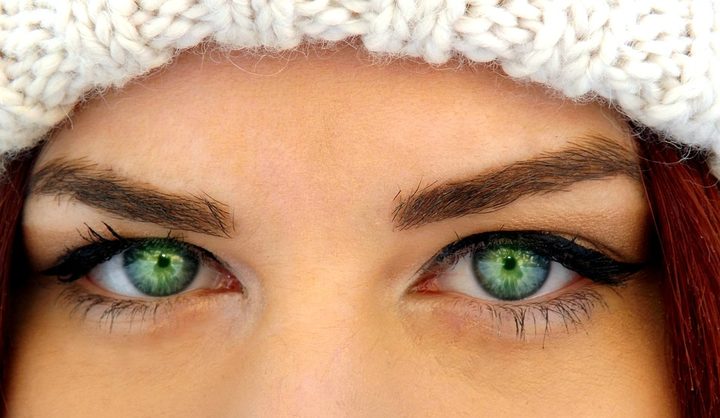 Linda Burgess has been watching Chernobyl and This is Us.

Following on from research by Hays recruitment that one in three New Zealanders are planning on changing jobs in the coming year, the question of making those plans known to your current employer has come up. Hays New Zealand managing director, Adam Shapley shares what he thinks is best when it comes to talking about job hunting plans. 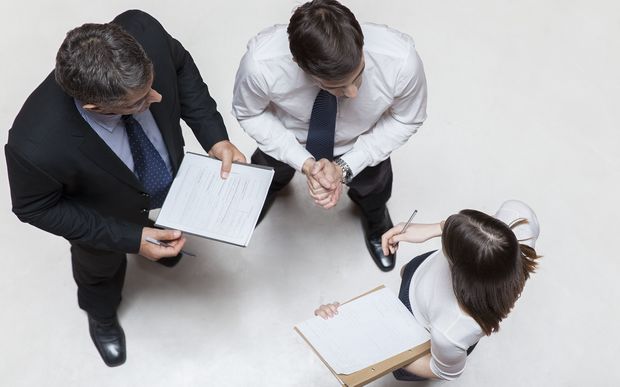 2:30 Paul Jeune: how to become a professional skydiver

Our Monday expert is Paul Jeune who is a skydiving instructor. His job is to train people to become instructors themselves. He puts his students through rigorous training to ensure they can keep themselves and any future clients 100 percent safe - because any mid air mistake can be a death sentence.

Paul is also the main subject of a new tv series on The New Zealand Skydiving School which follows a group of students training to become professional skydivers. The show is called High School - which is soon to screen on TVNZ on demand. 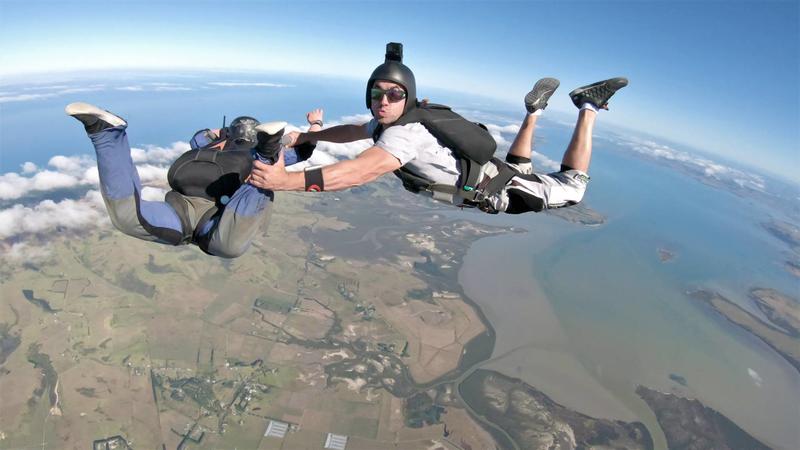 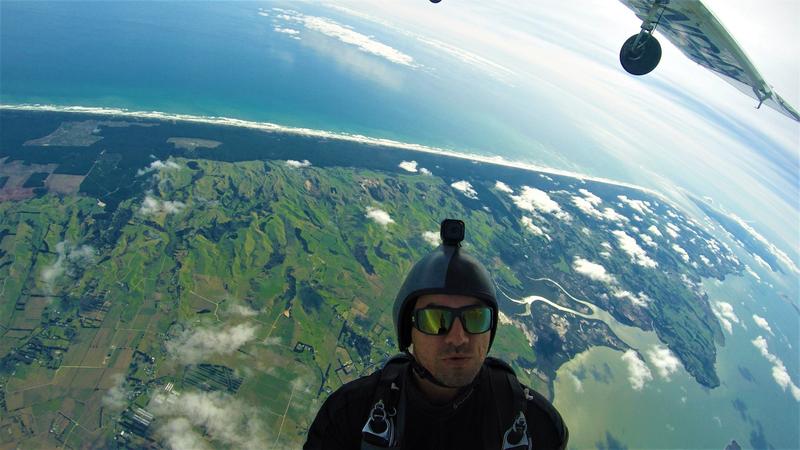 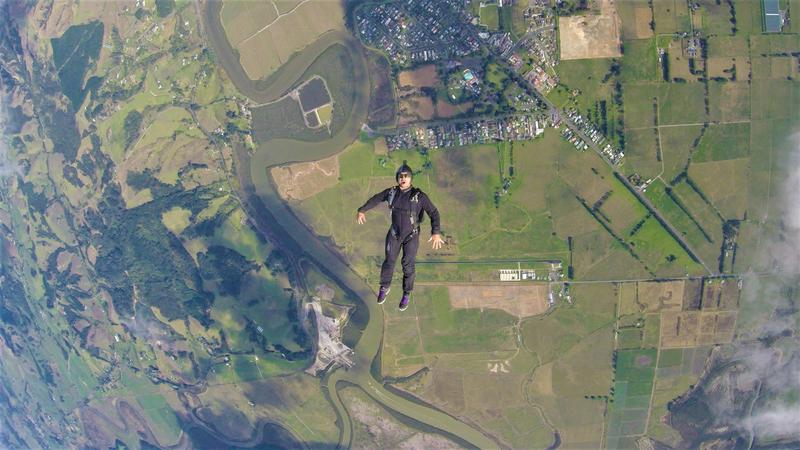 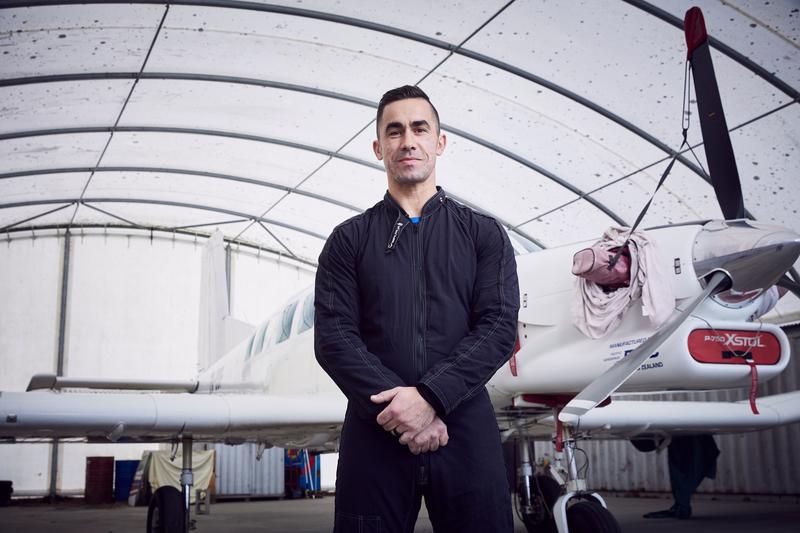 3:10 Leon Neyfakh on Fiasco - his US political history podcasts

You've seen the movies, you think you know how they end. President Nixon resigns after Watergate. Bill Clinton is impeached and Monica Lewinsky is blamed and George W Bush becomes the 43rd President of the United States not Al Gore after a dodgy recount in Florida. Journalist Leon Neyfakh likes to tell stories about major political events we think we all know. But his podcasts show how the popular narrative and the facts can diverge. We'll talk to Leon Neyfakh about his latest project, Fiasco. 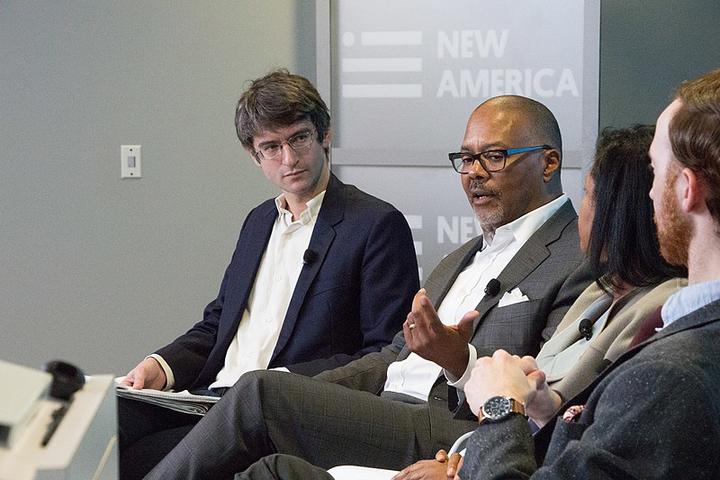 On Voices today we take a look at the increasing political turmoil in Hong Kong.

Many people are upset about the island’s proposed extradition law.

And millions protested, which resulted in a recent leadership back down – for now.

4:05 The Panel with Cindy Mitchener and Thomas Pryor